Kids Will Have an Exclusive Air Jordan 13 ‘Hornets’ 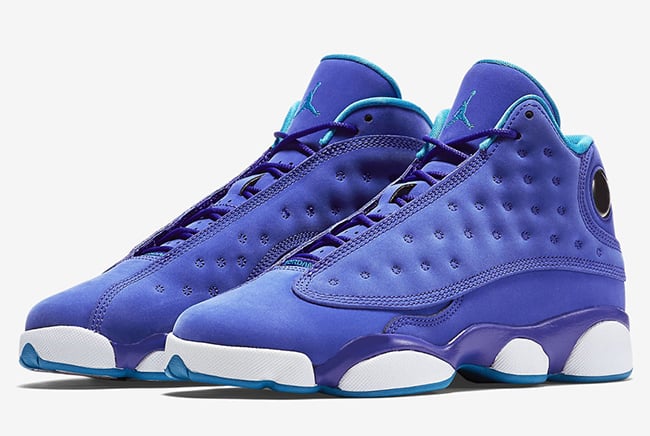 Some are reporting that the ‘Hornets’ Jordan 13 GS is also apart of the ‘Feng Shui’ collection by Jordan Brand that launched during the month of October which features the Air Jordan XX9, Air Jordan 1 and Jordan Super.Fly 4.

JB has flipped the colors around for the Kids 13 and as you can see, they feature purple through the entire uppers which looks to also feature suede. Orion blue is spotted on the Jumpman branding placed on the tongue, liner and outlines the sole. The last touch is white being placed on the midsole.

The ‘Hornets’ Air Jordan 13 GS is scheduled to release on November 11th, 2015 in China. It isn’t known at the time of writing if we will see this release in the States but stay tuned for additional information. 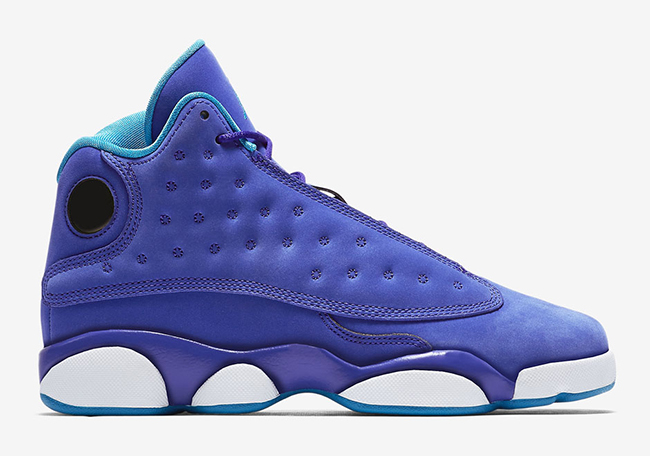 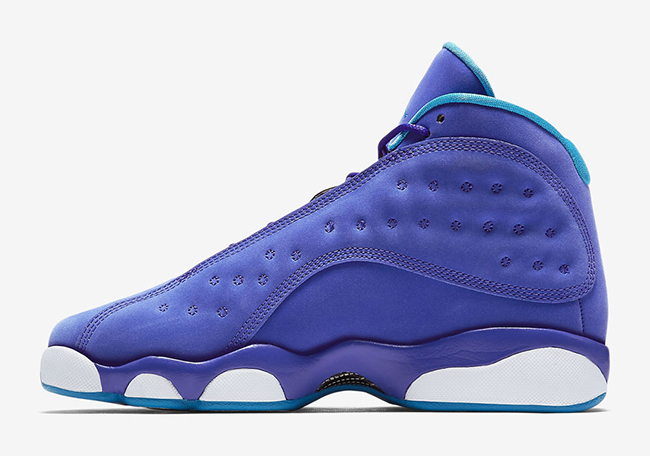 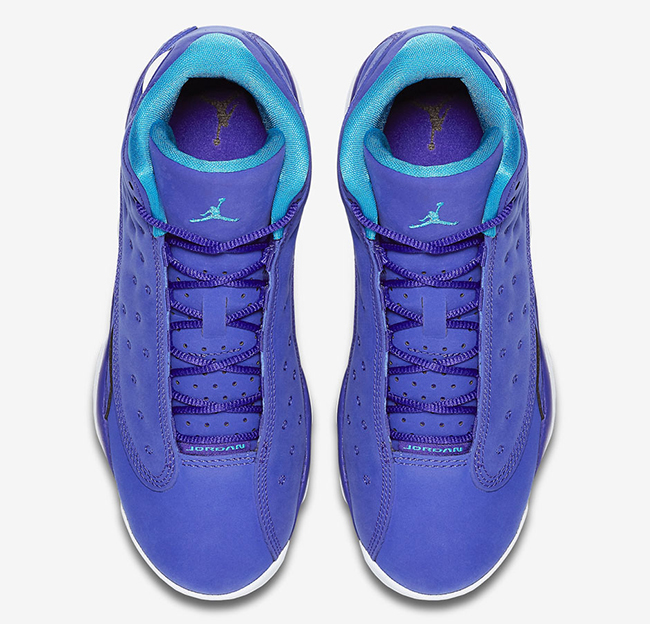 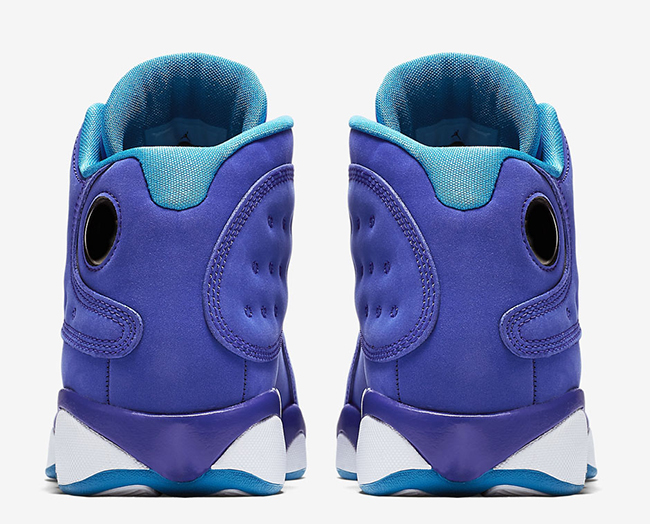 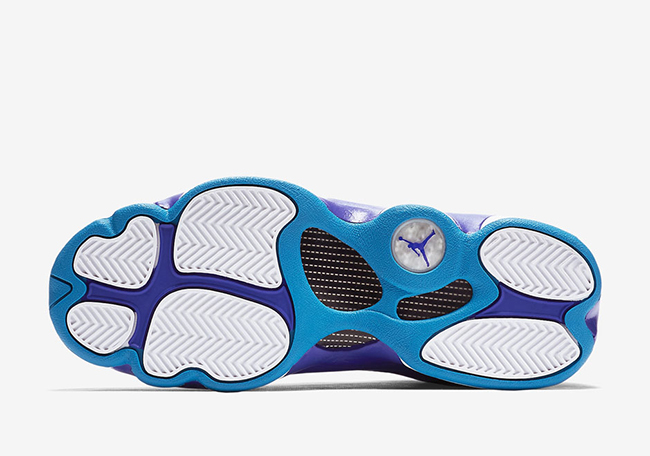