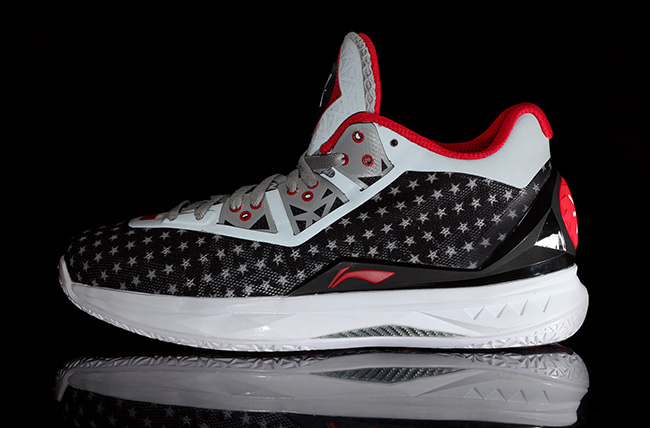 The third release of the WoW 4 will be the Li-Ning Way of Wade 4 ‘Veterans Day’ which will launch on November 11th, 2015.

On past WoW models, Li-Ning has added a camouflage and flag based design, but for the WoW 4 they took inspiration from the stars and stripes used on the American a flag but flipped the colors, due to the current street wear trends. There are a few changes here, for example they decided to go with black instead of the traditional navy. On the insoles, a scribble style has been added which looks to be done with a sharpie marker. That same style is also placed on the rubber pods. Stars are then added to the mesh upper while the collar use silver reflective overlays. The last touch is a star print placed on the laces.

Look for the ‘Veterans Day’ Li-Ning Way of Wade 4 to land at select retailers on November 11th, 2015. Check out more high-res images of Dwyane Wade’s upcoming WoW 4 by scrolling below. 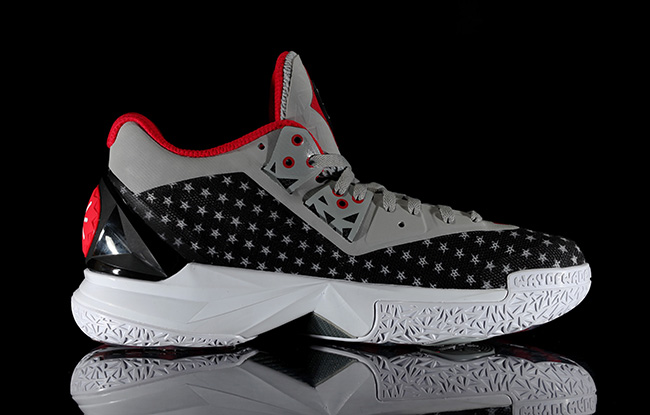 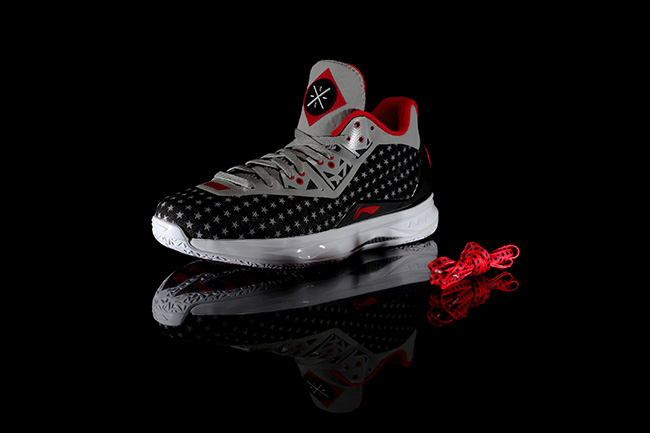 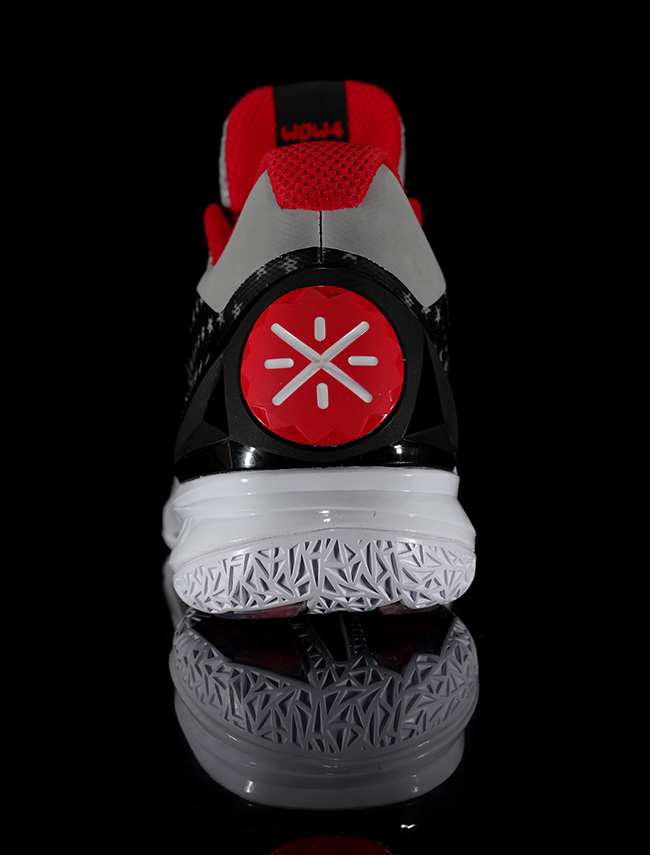 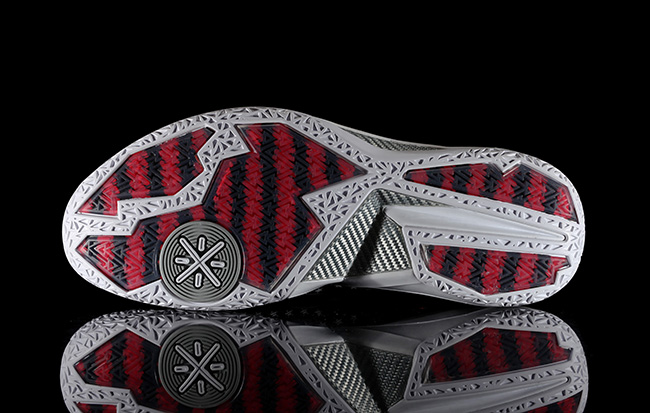 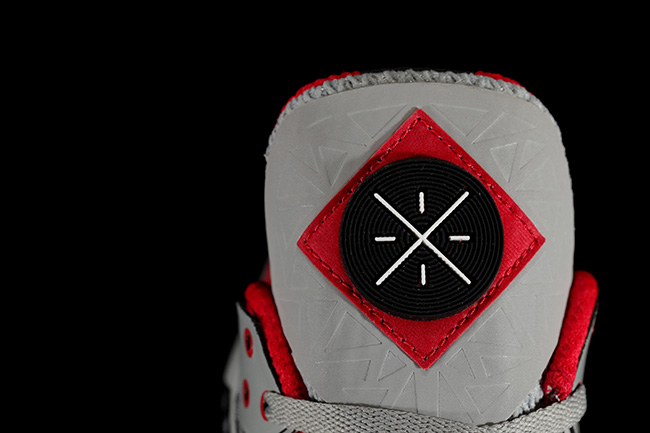 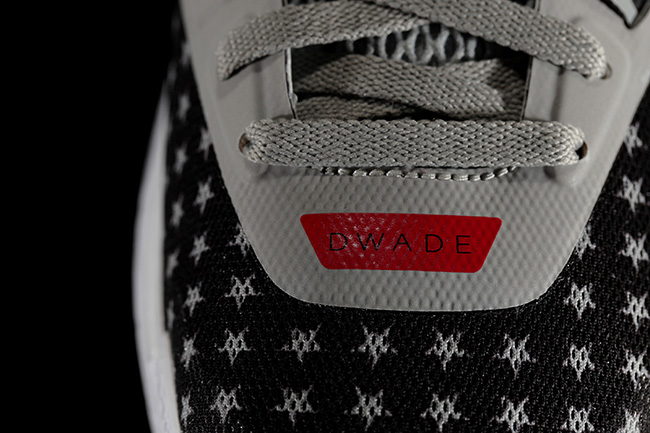 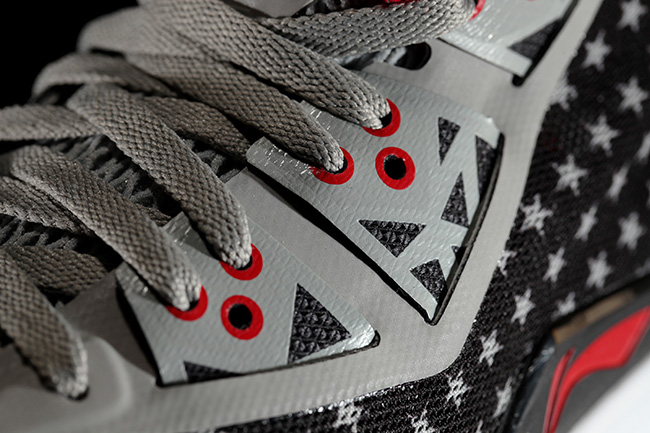 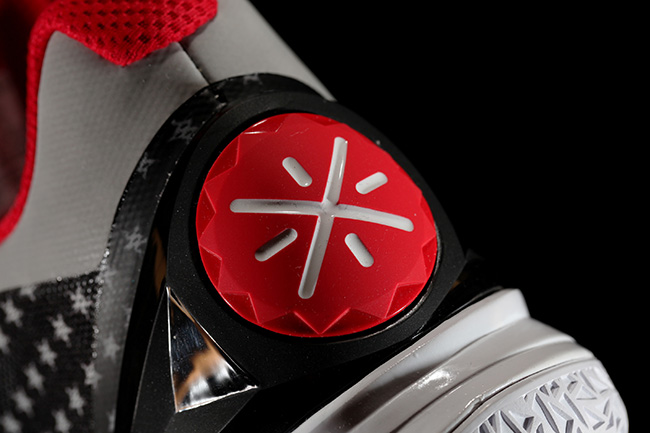 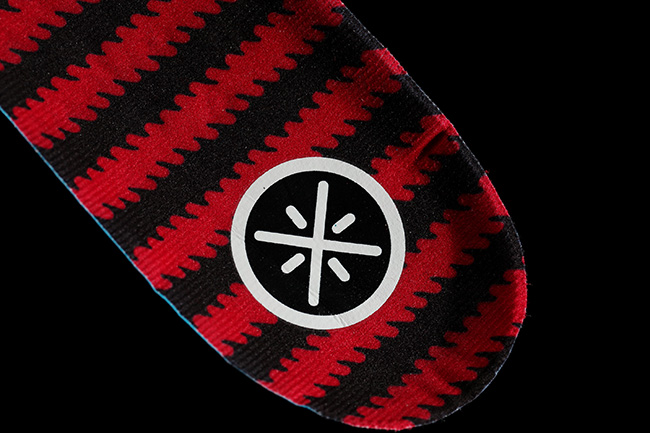