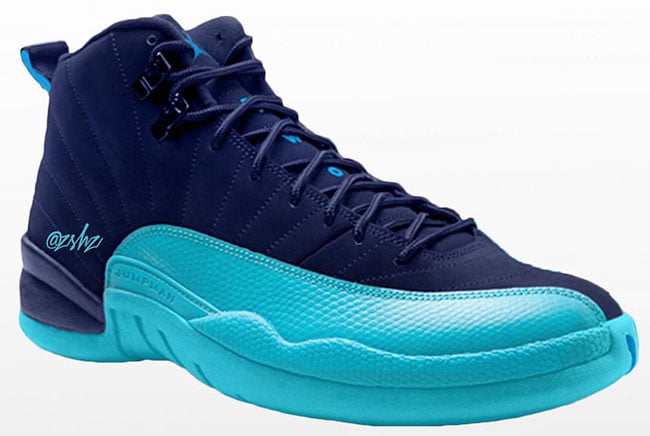 For those that were into sneakers back in 2013, you may remember the Gamma Blue Air Jordan 12s. The Gamma Blue seems to be some sort of inspiration for the ‘Carolina Blue’.

Receiving it’s nickname due to the use of Carolina blue, which runs down the tongue, outsole, mudguard and heel tab. Obsidian then lands on the uppers and tongue.

The image used above is actually a Photoshop, but does give you a general idea what the men’s version will look like. Below is is a group shot of kids Air Jordan 12s for 2016, one being the ‘Carolina Blue’ edition. So far they are scheduled to release sometime between winter and spring 2016. Check back for more information and images. 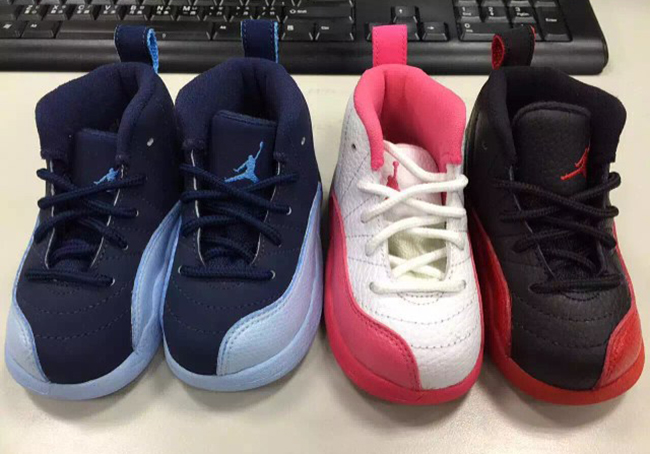