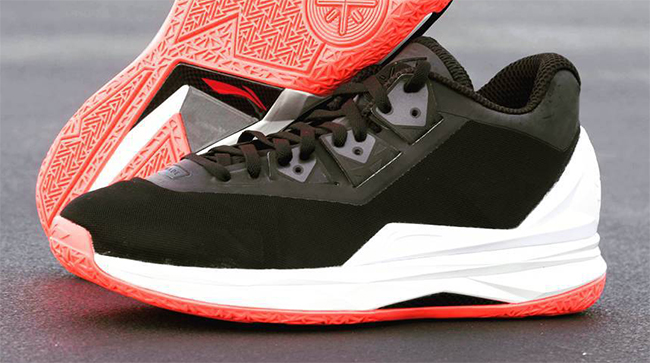 With a new NBA season approaching, players will start to debut their signature shoes. We get a preview of D.Wade’s next model, the Li-Ning Way of Wade 4.

Slowly over time, Dwyane’s signature shoe, the Way of Wade has been growing a fan base. This has lead to more retailers selling them in the United States. Prior to his third model, you would have to look overseas to purchase. We hope that his 4th model will have a stronger presence in the U.S.

As of right now, all we have is the single image of the Li-Ning Way of Wade 4. Information like a release date, more images and the tech specs should be coming soon. However this is the confirmed release as Dwyane Wade shared this first look from his personal Instagram account. 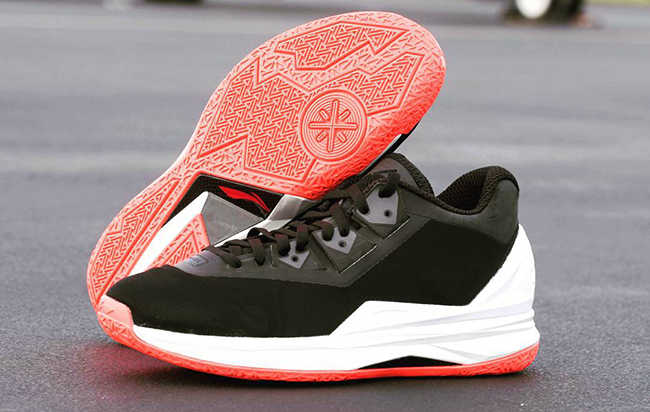