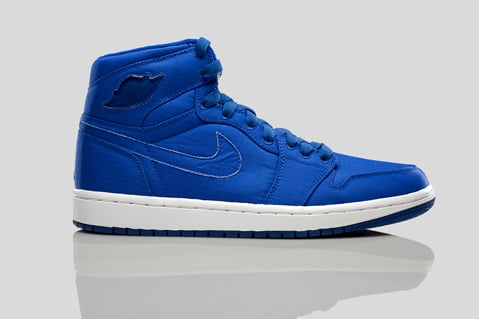 The Air Jordan 1 (I) Retro has been released multiple times over the course of the past few months. Some despise of these releases and say that Jordan Brand is ruining their best Air Jordan model by releasing too many colorways; whereas, others see it as a great chance to pick up some old and some new colorways of the sneaker that made Michael Jordan who he is today. This colorway of the Air Jordan 1 Retro High has never been seen before and might come as a shock to some sneakerheads. Due to the full blue fabric upper including blue laces, the white midsole stands out even more and gives this sneaker a fresh, new, and clean look. Another aspect of these new releases that we are seeing more and more of as time goes on is Jordan Brand releasing high-top AJ 1’s instead of the regular mid’s that are we are used to seeing. These will be released on January 1st, 2009 at select Jordan Brand retailers for a retail price of $105.00. 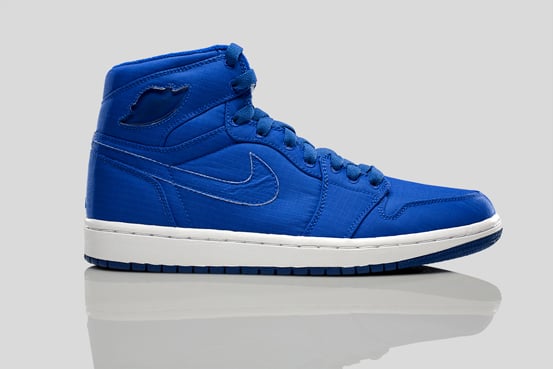