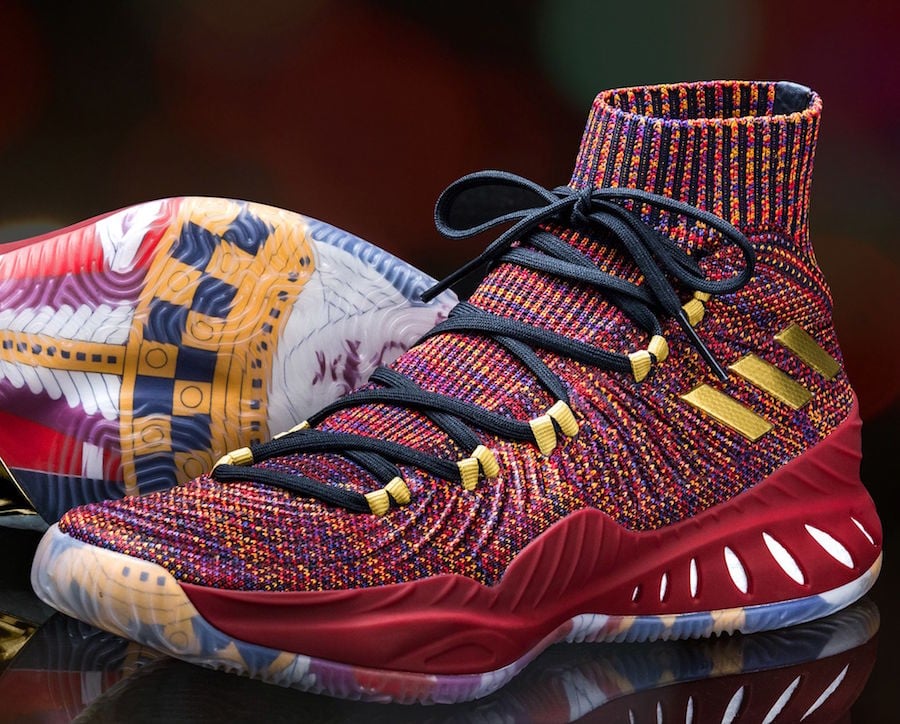 Looking closer you can see that Multicolor is used across the Primeknit upper which has a carpet like feel. In addition we have Gold landing on the lace loops and Three Stripes branding. Following is Maroon which runs across the midsole. Finishing the look is a translucent outsole which displays two queens from a card deck which pays tribute to Las Vegas.

Continue to scroll below to check out more images of the adidas SM Crazy Explosive 2017 Primeknit Las Vegas which will provide you with a closer look. For those that want to purchase, they are available now at adidas.com. At the time of writing, only a few sizes are still available. It’s unknown if a wider release will take place but if one does, we will make sure to update you. Retail price is set at $160. 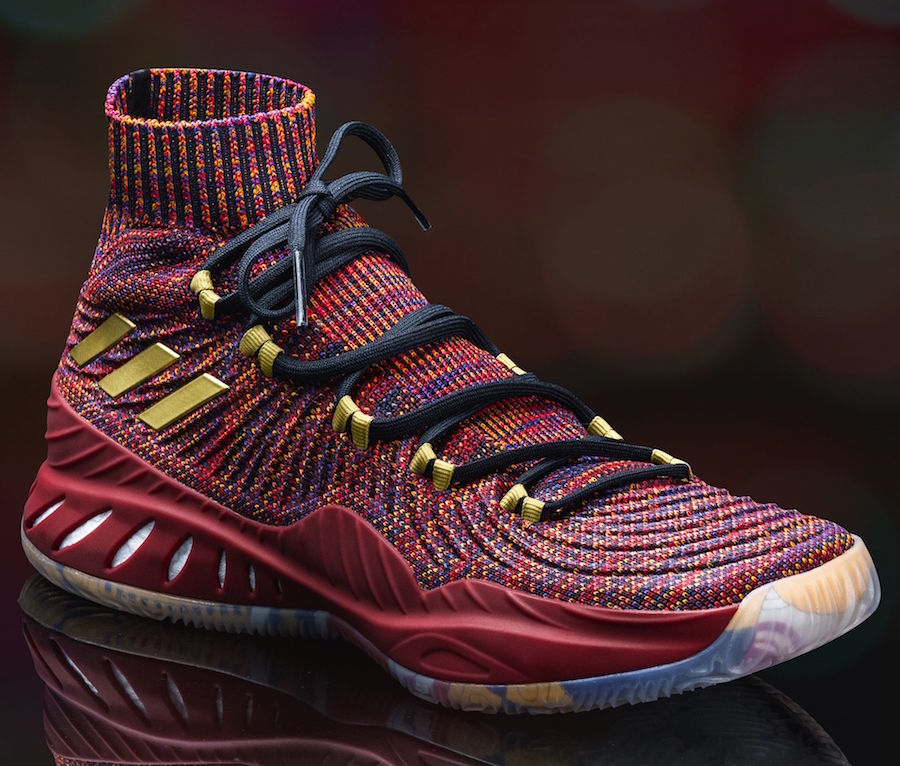 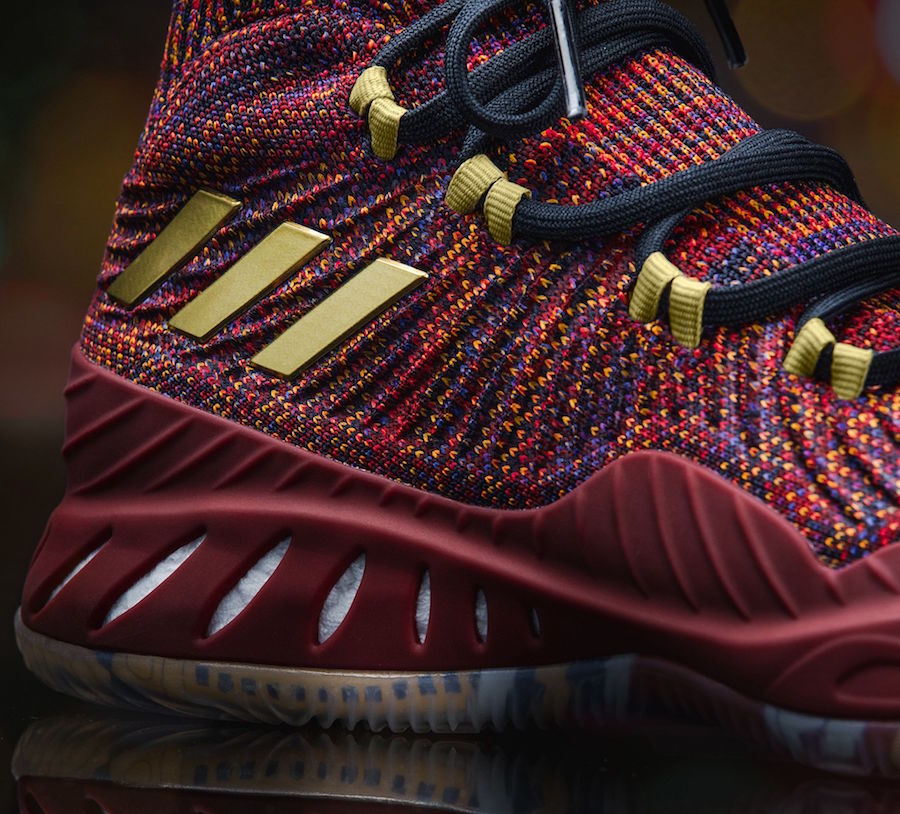 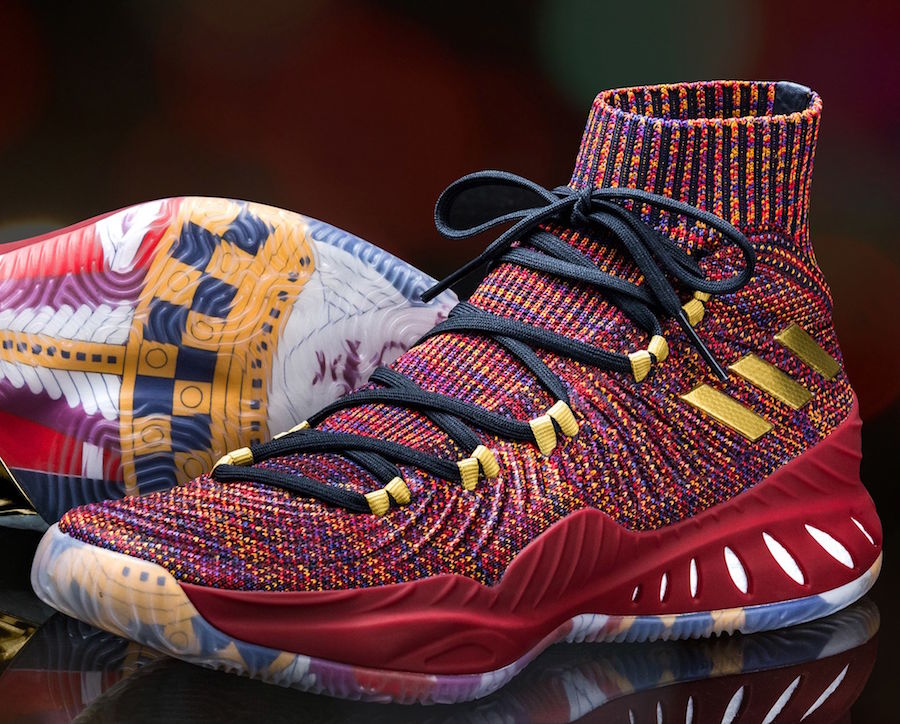 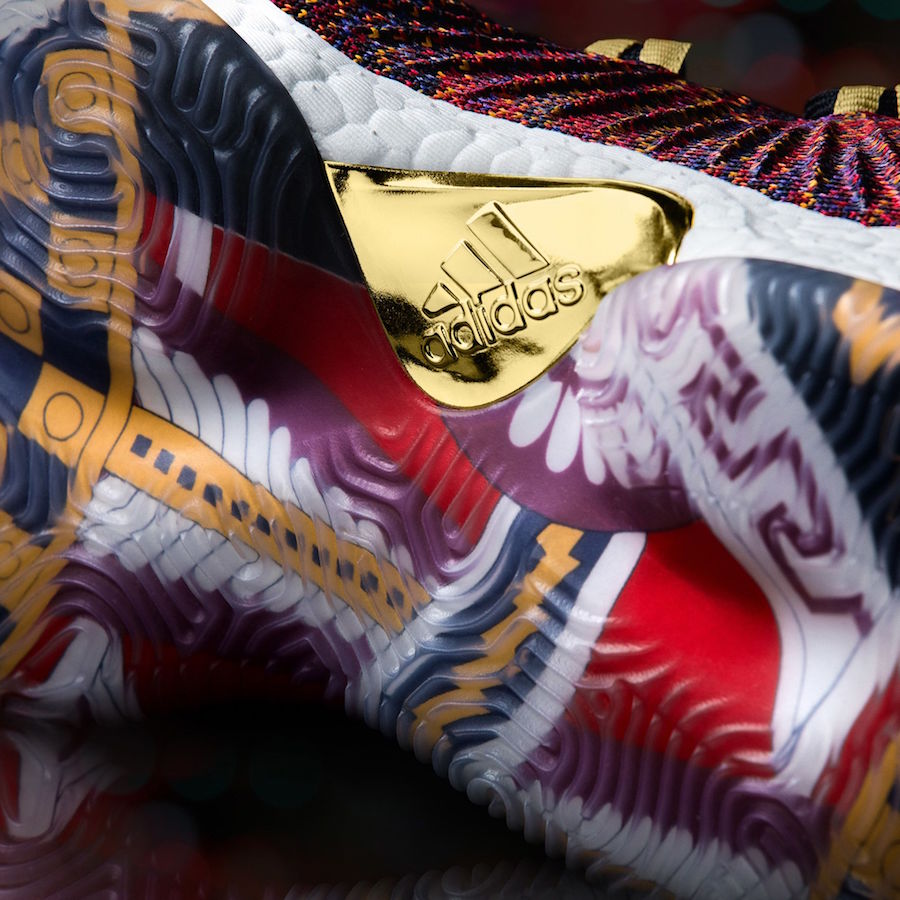 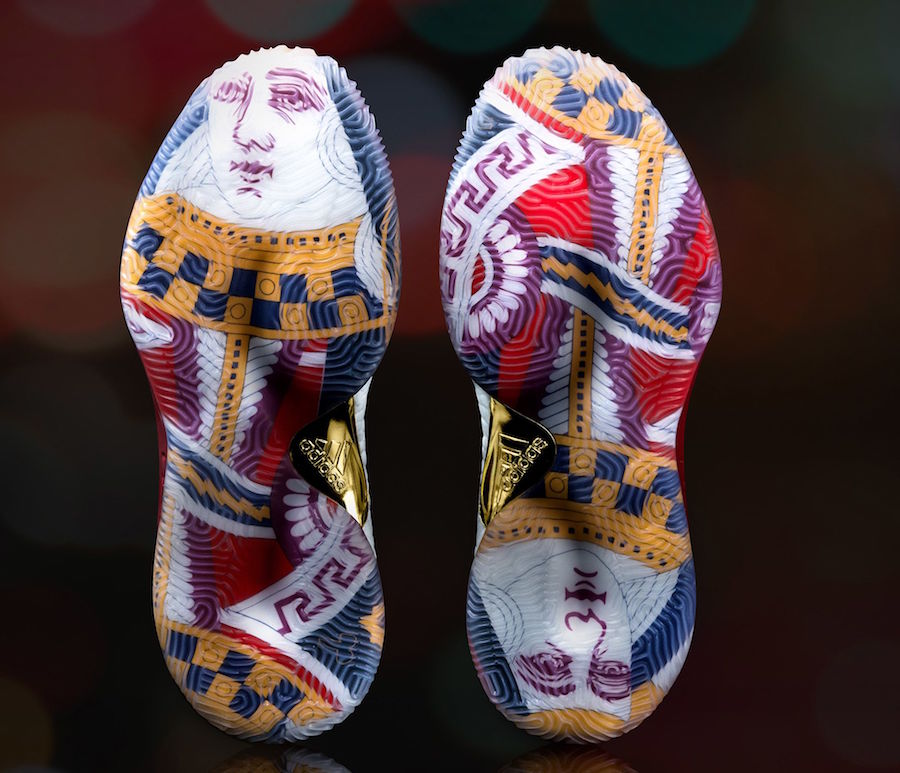