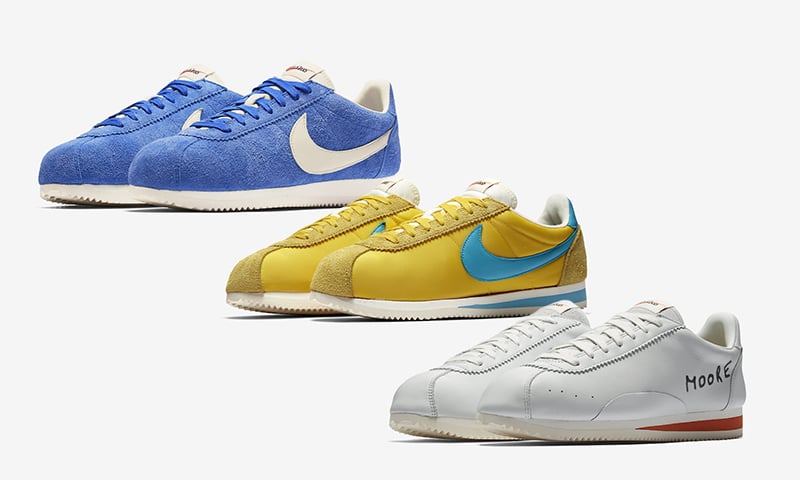 Nike Sportswear is paying tribute to Kenny Moore by releasing a special Nike Cortez Kenny Moore Collection. Moore is known as a long distance runner who was coached by Nike co-founder Bill Bowerman at Oregon.

Kenny Moore received a stress fracture in his foot when running in the 880-meter race while wearing the Tiger TG-22, a shoe that was specifically designed for the high-jump and was mistaken for a running shoe. During his recovery time, Bowerman took the shoes he wore and gave them a bit of an upgrade cobbling up a better distance runner. The shoe was called the Tiger Cortez, and later became the Nike Cortez when Bowerman and Phil Knight started Nike.

At the time of writing, a release date for the Nike Cortez Kenny Moore Collection is unknown but once we have additional details including a retail price, we will make sure to update you. For now you can continue to scroll below to check out more images of the three which will give you a closer look. 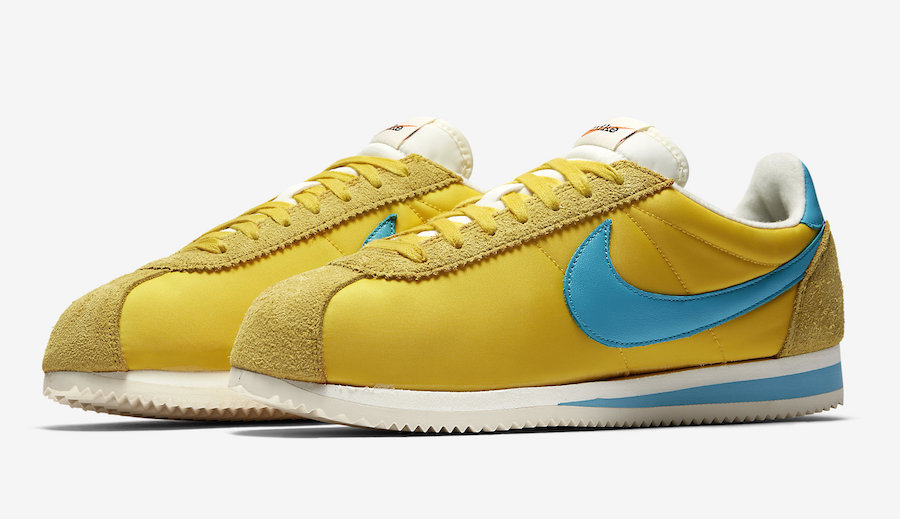 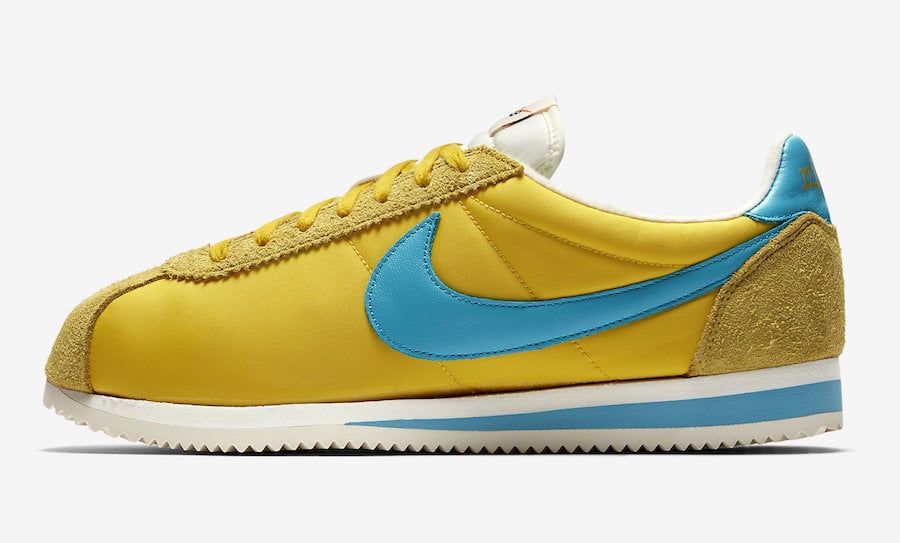 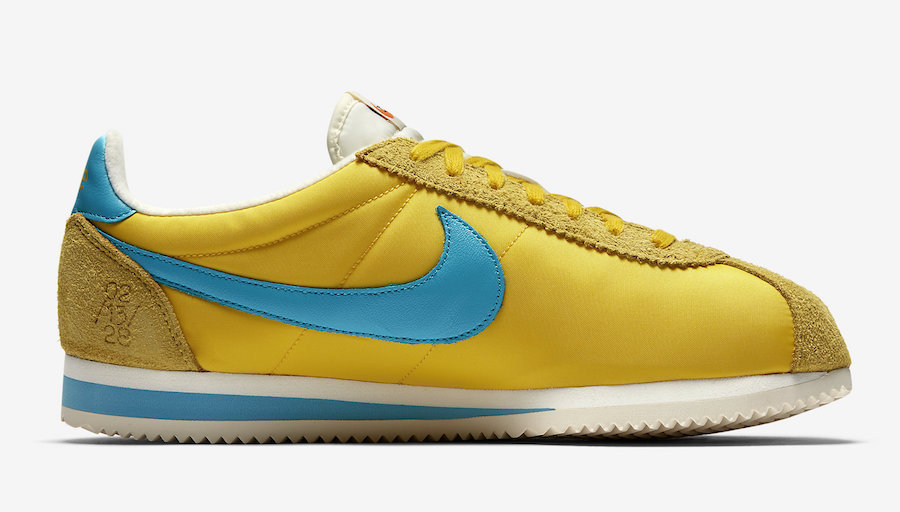 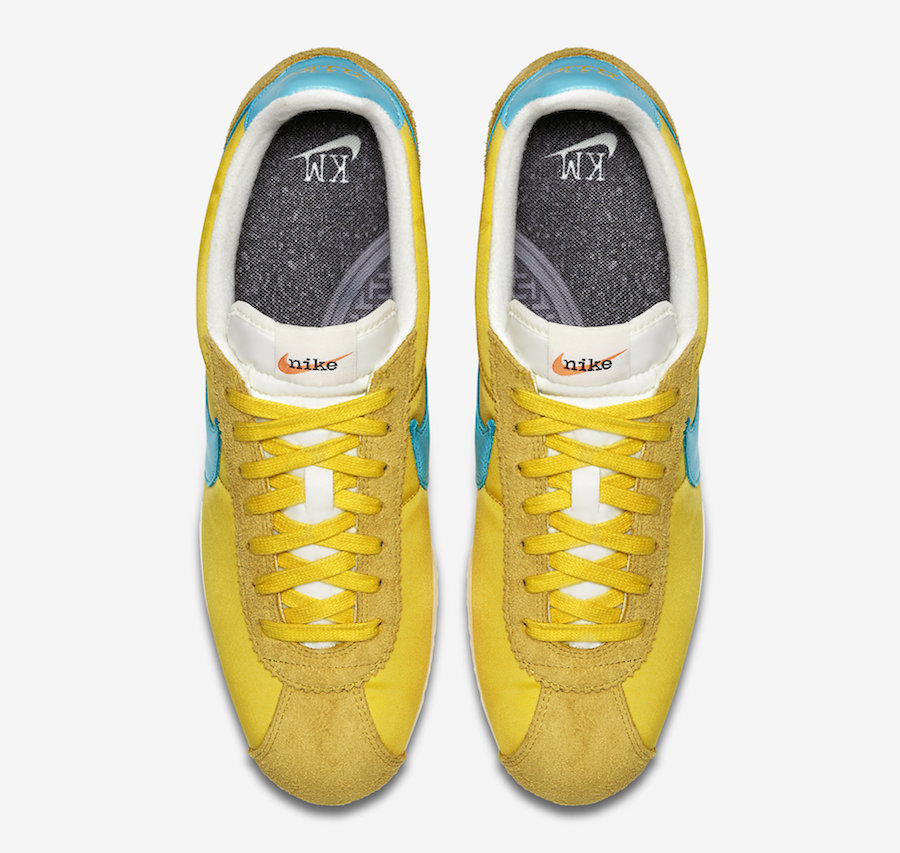 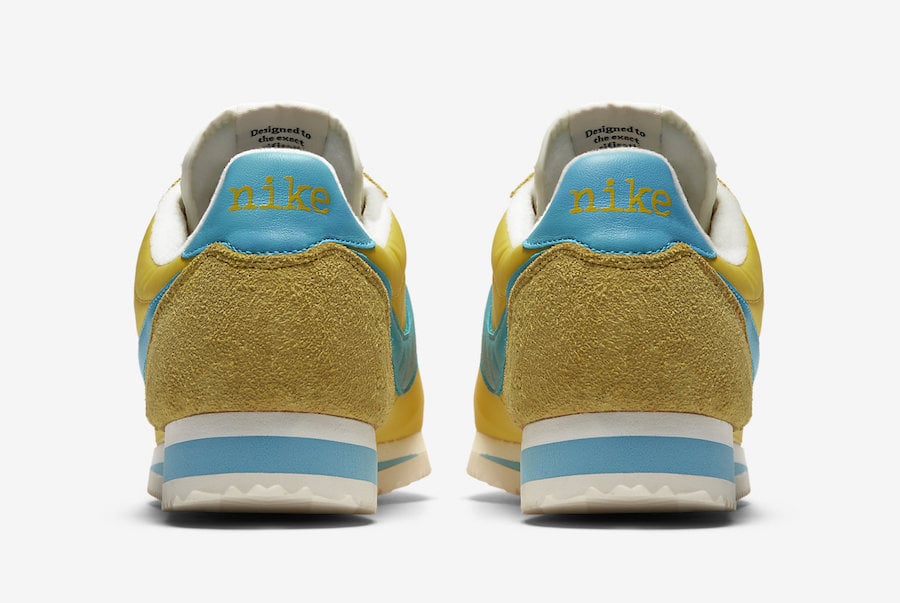 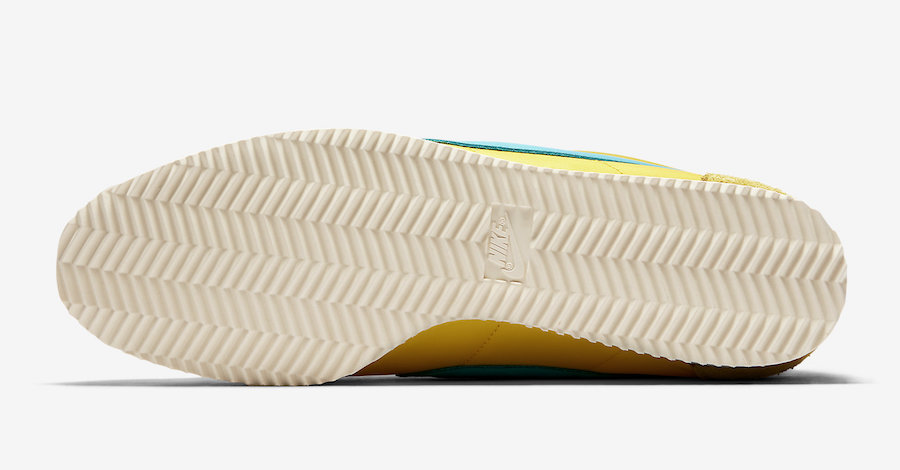 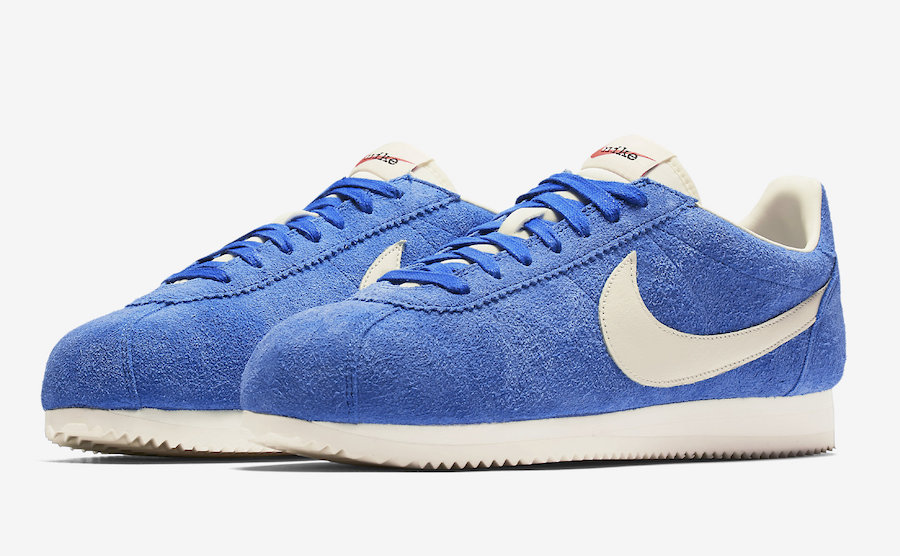 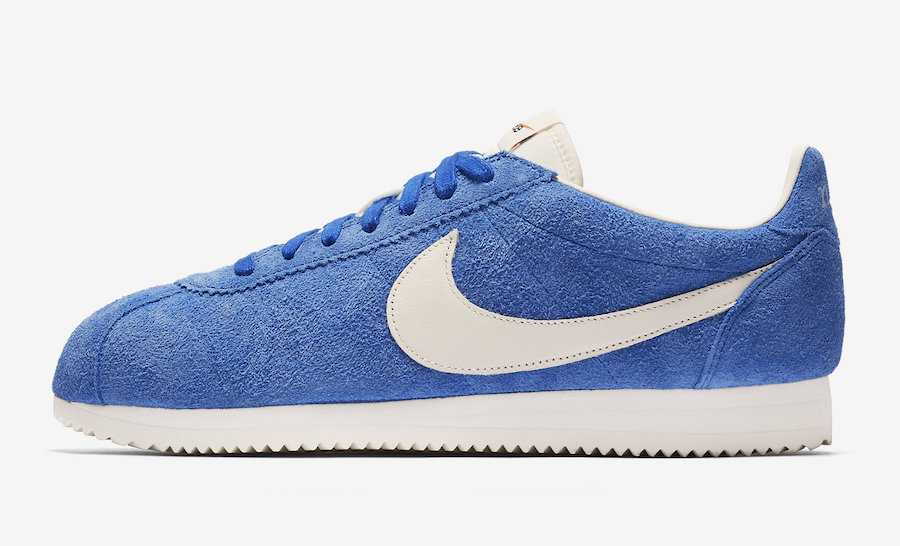 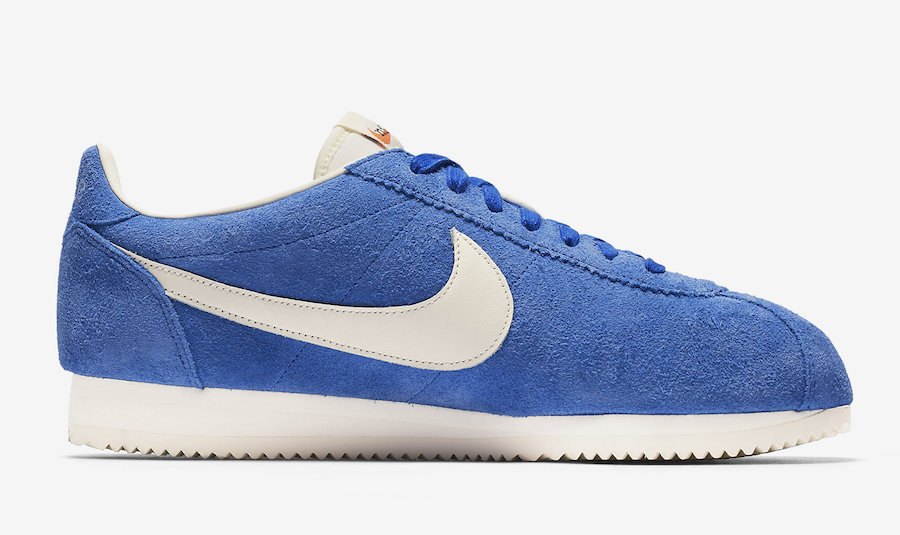 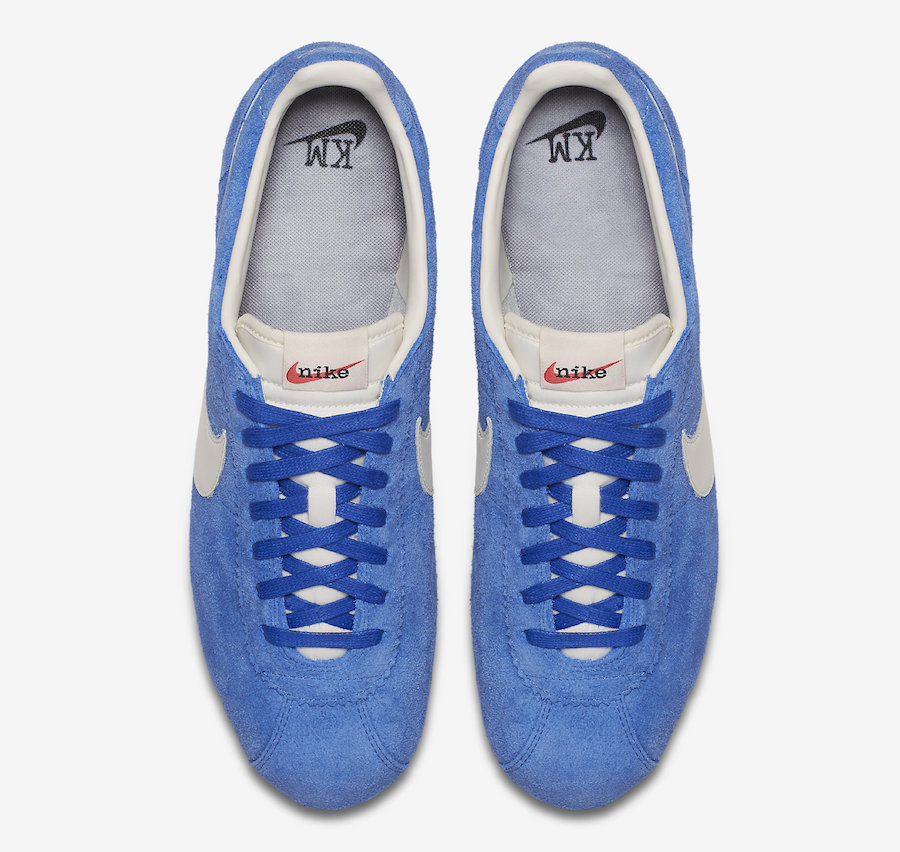 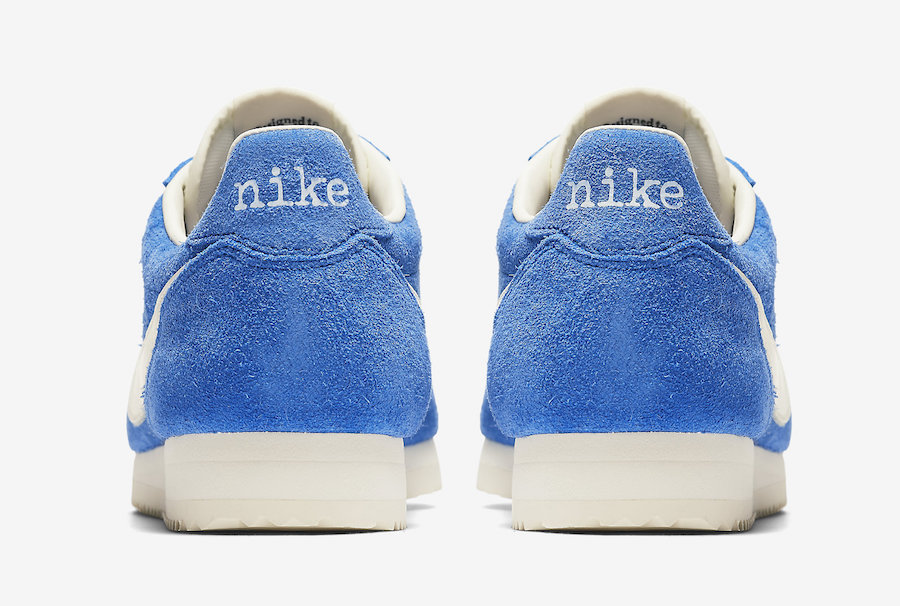 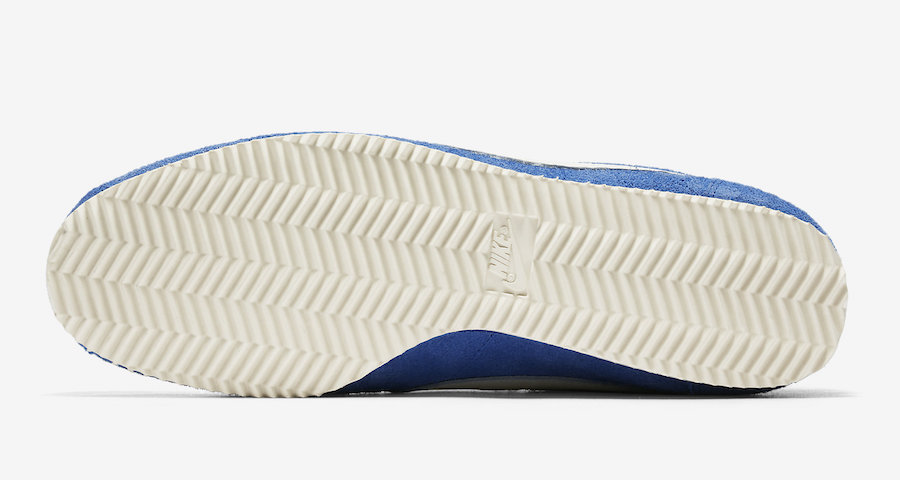 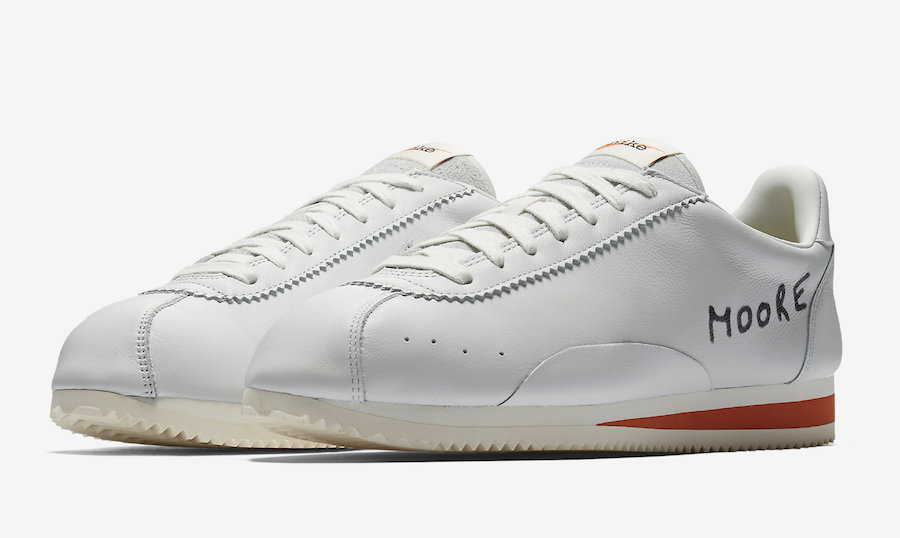 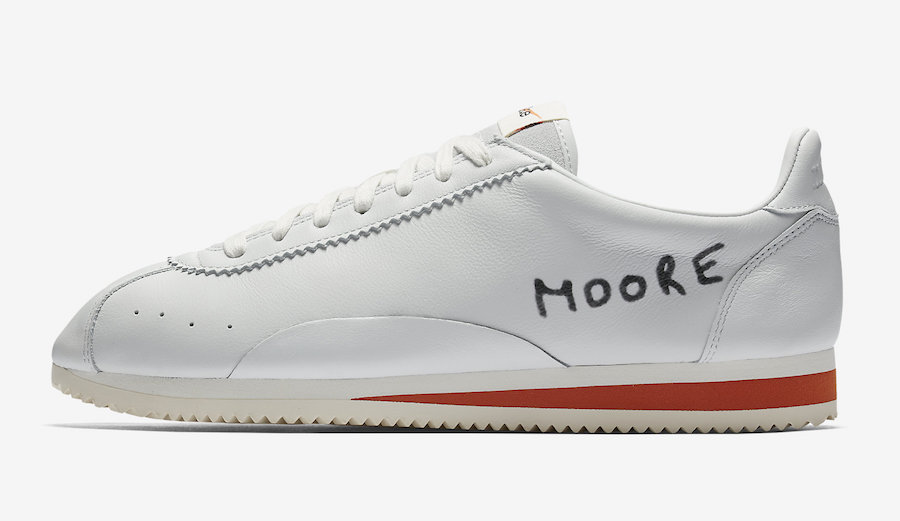 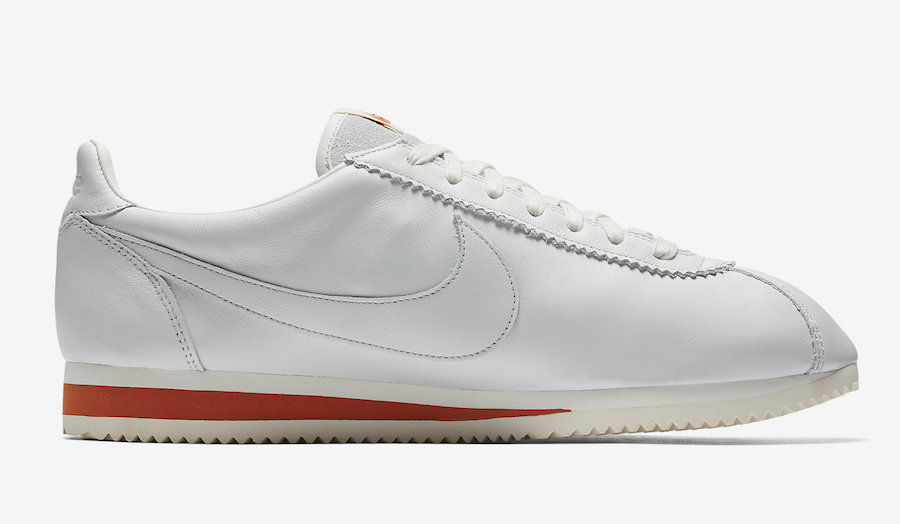 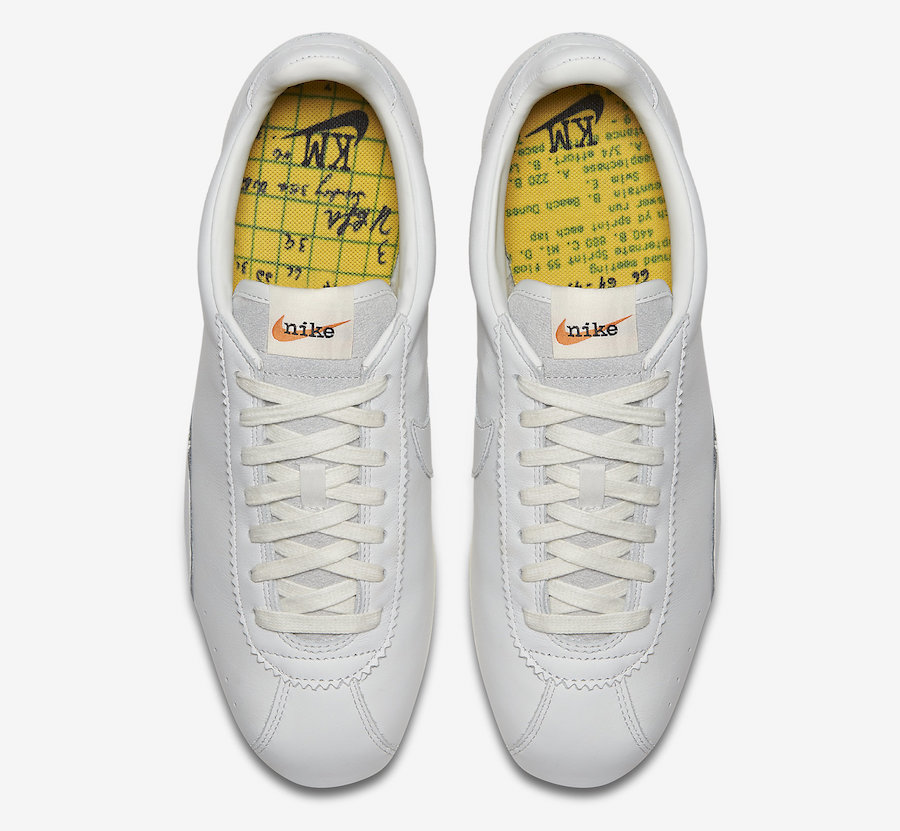 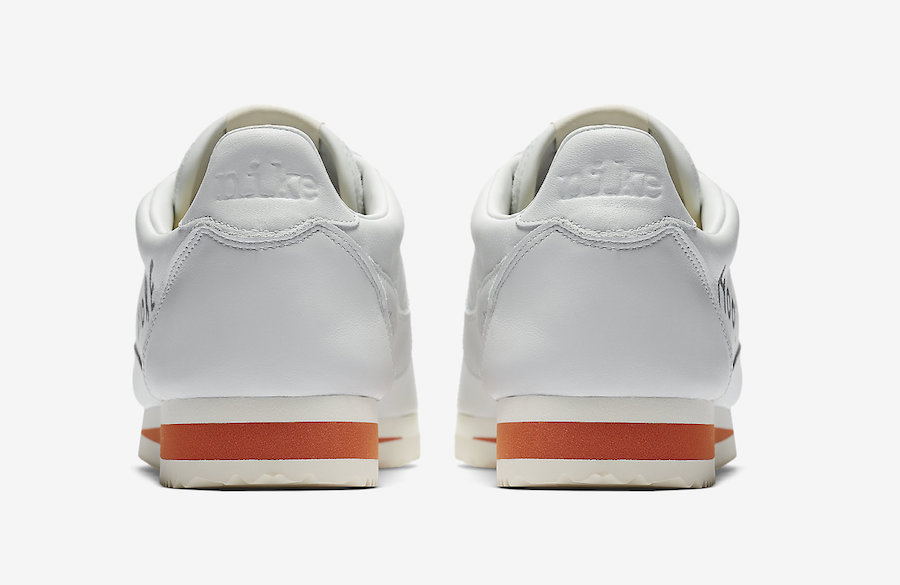 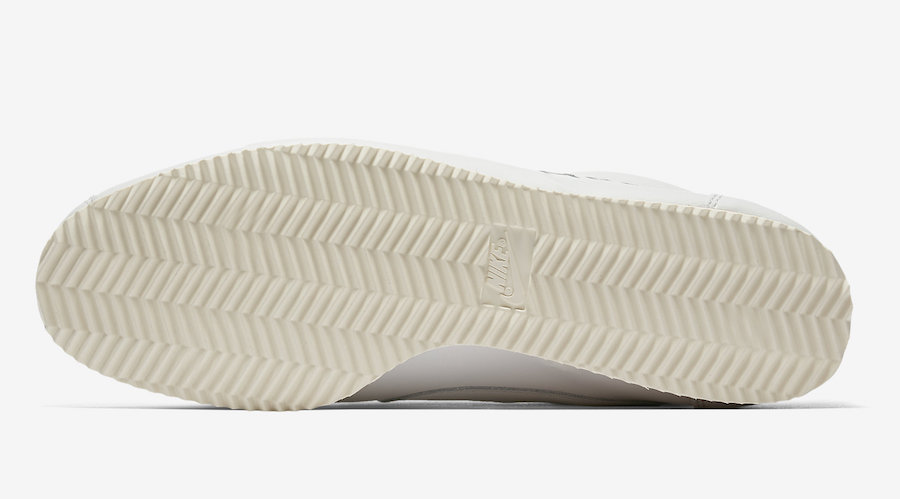