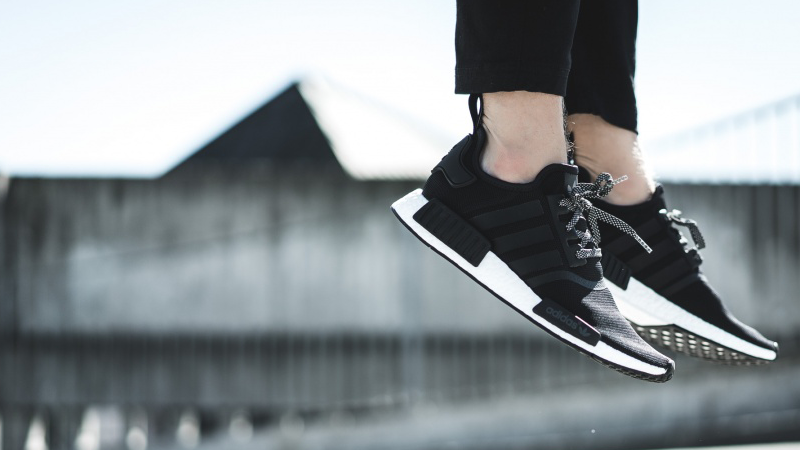 Over the past several years, adidas has been slowly creeping up on Jordan Brand and Nike. According to NDP Group’s Matt Powell, adidas has taken the number 2 sneaker brand spot in the United States for footwear. This makes adidas official for Jumping over the Jumpman.

Powell also goes on to say that adidas Sport footwear sales have grown more than half for the month and the share grew nearly half to 13 percent.

Below you can check out the Tweets where he also said that the adidas Tubular Shadow and Superstar were some of the top selling sneakers during August. Let us know your thoughts in the comments section below.

Adidas has overtaken Jordan as the #2 brand in U.S. sport footwear. This is an achievement I never thought I would see in my lifetime.

Adidas sport footwear sales grew more than half for themonth and share grew by nearly half, to 13 percent.