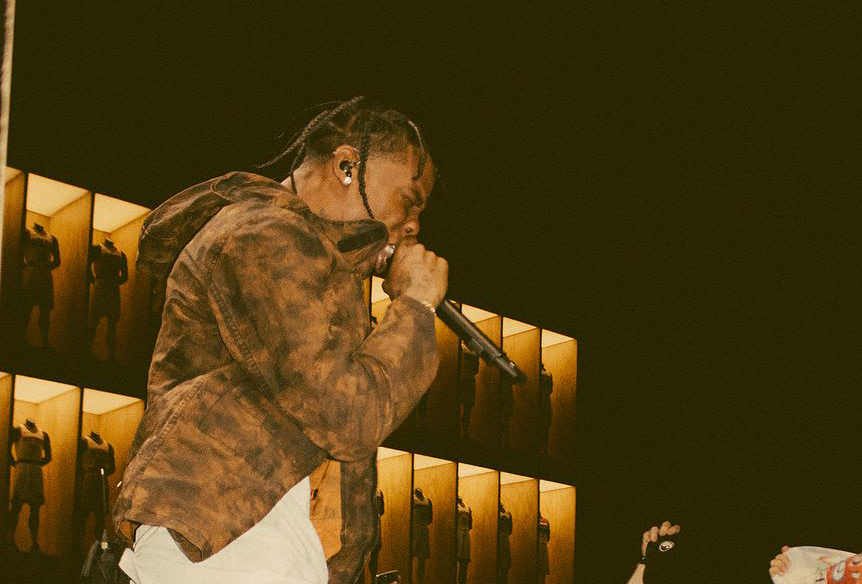 Don C who has been leaking a handful of Nike’s has done it again on his Instagram stories. He just unveiled two unreleased Nike Air Force 1s for Virgil Abloh of OFF-WHITE and Travis Scott.

Although we have seen Virgil’s pair in the past, as a recap they feature the usual OFF-WHITE theme along with the signature zip tie seen across ’The Ten’ Collection. Travis Scott’s pair was seen for the first time while constructed with canvas across the uppers. In addition they utilize a Gum outsole along with velcro Nike Swoosh logos in Metallic, Iridescent and Marble.

The two Nike Air Force 1 Low releases will debut this Fall exclusively at ComplexCon. Below you can check out a few more images which will give you a closer look. Make sure to check back with us for more updates. 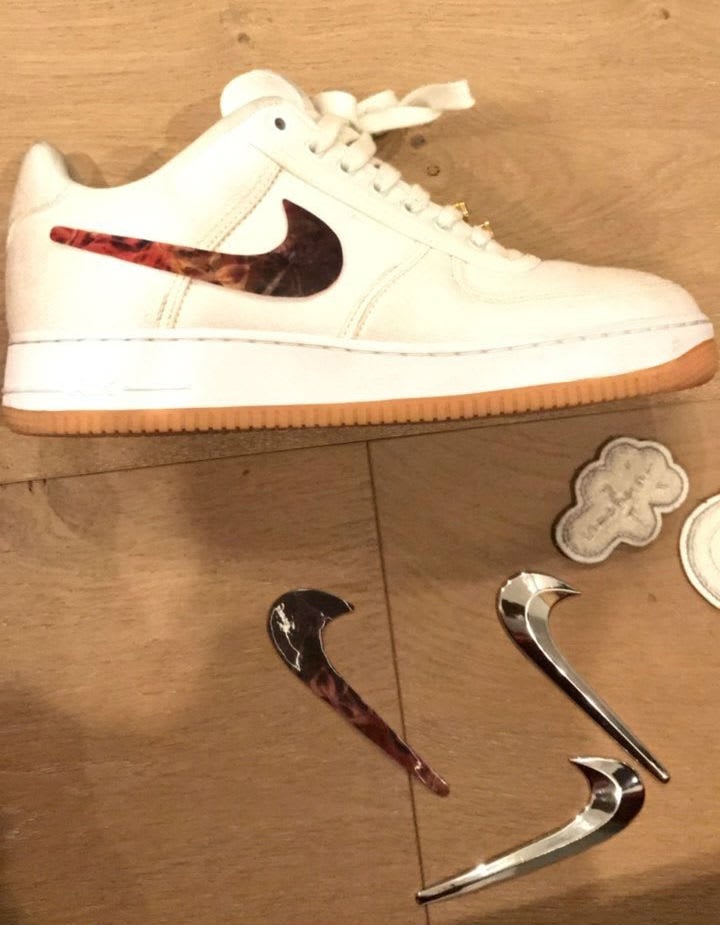 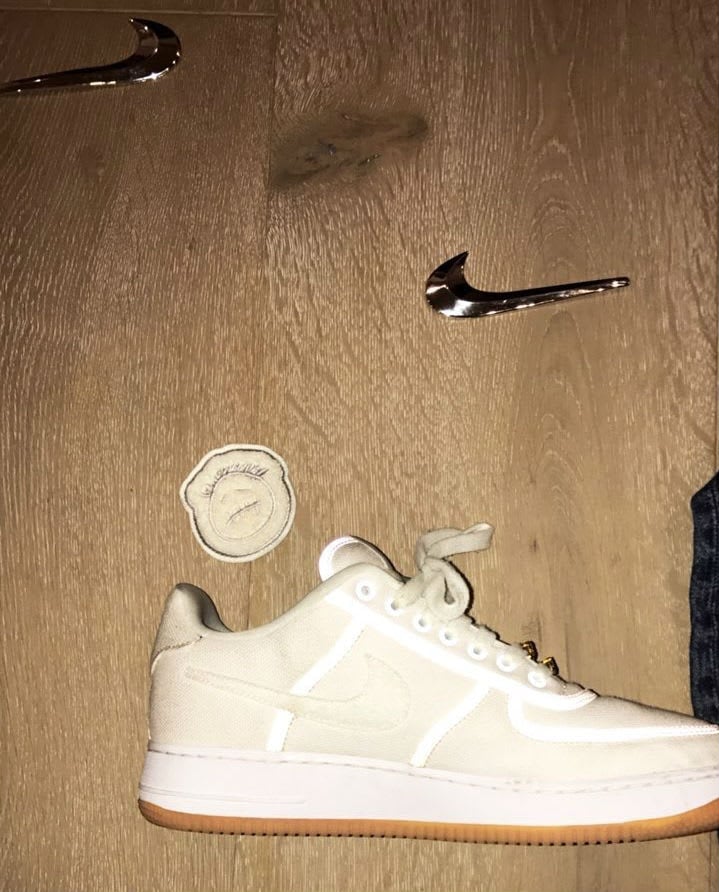 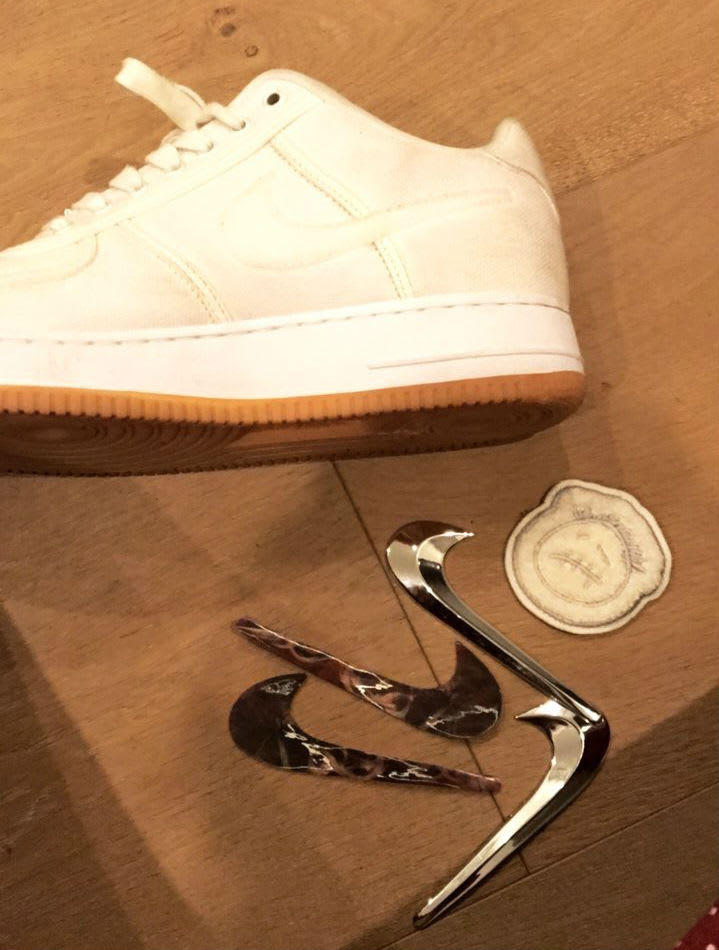 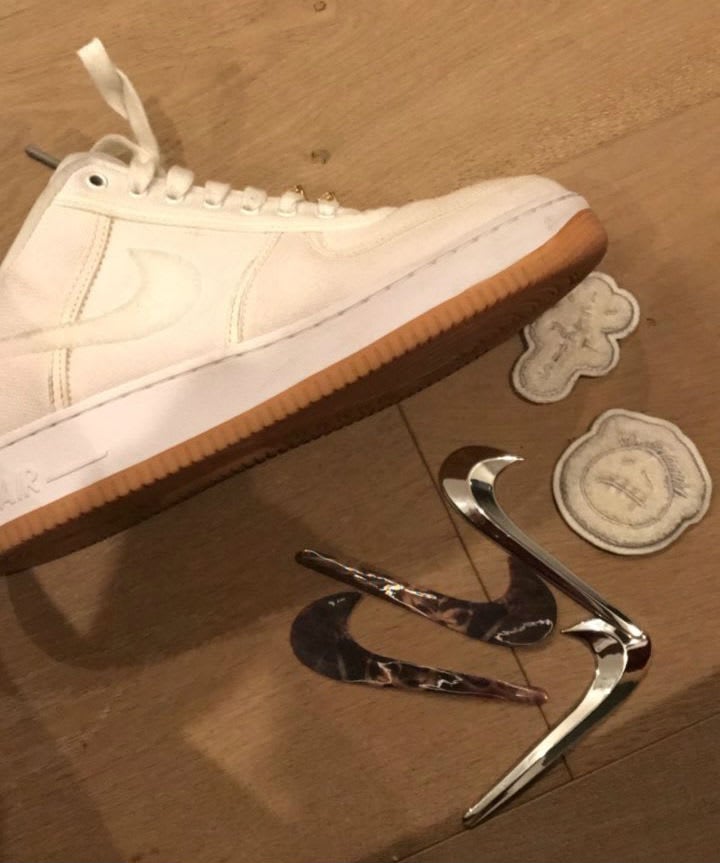 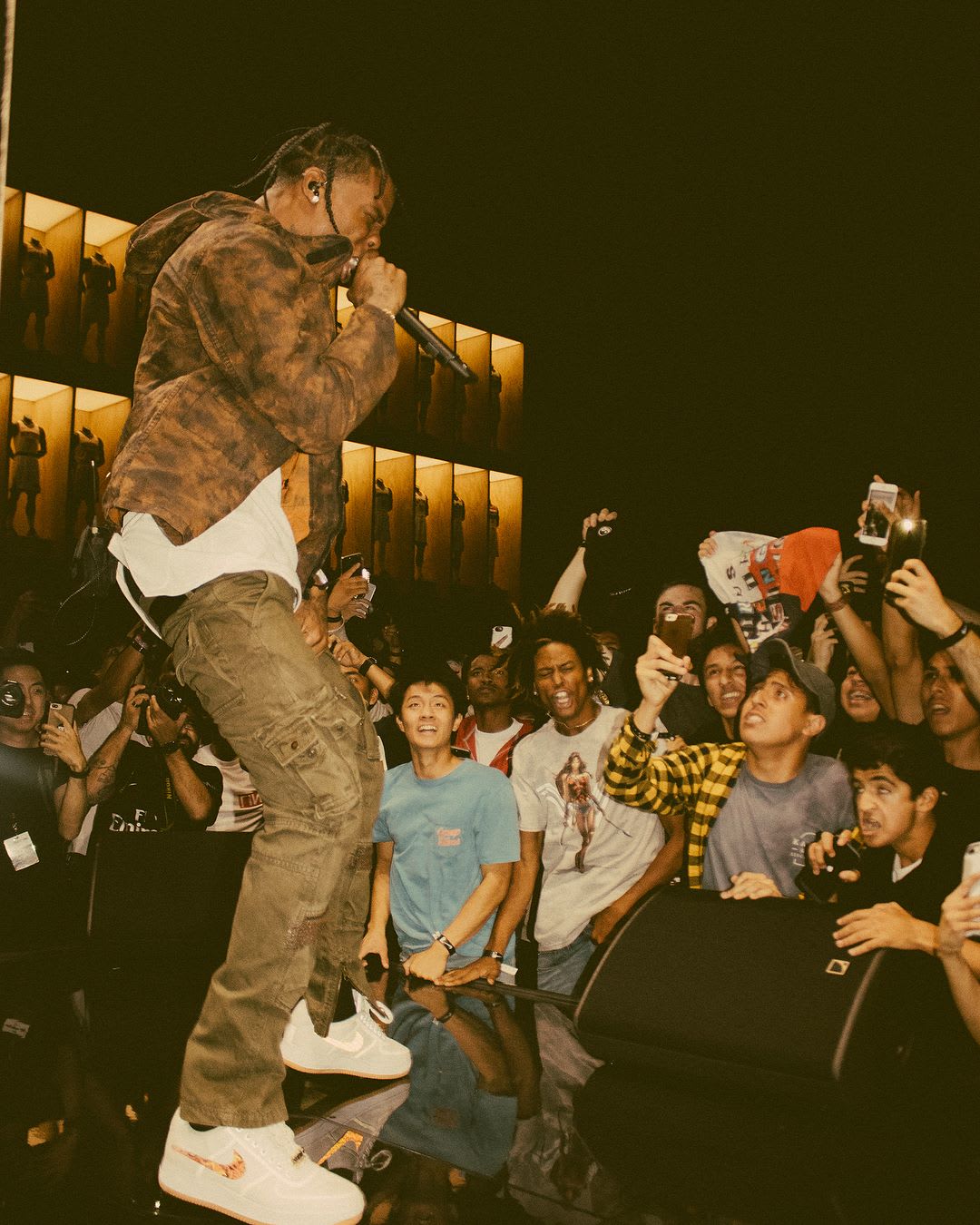 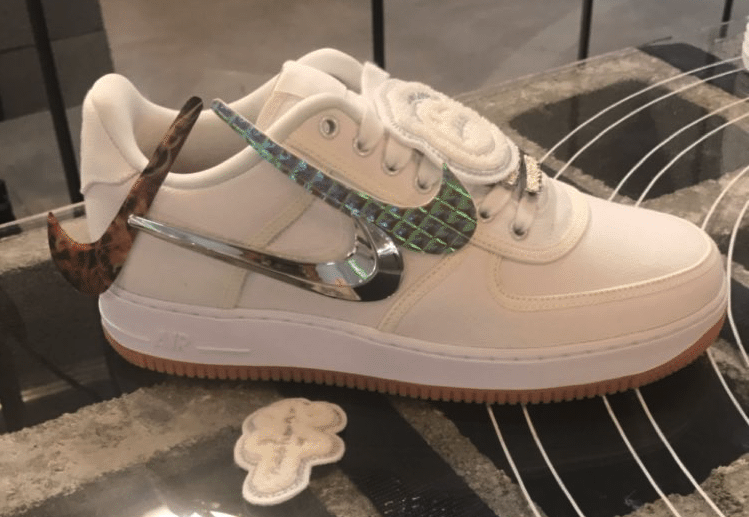 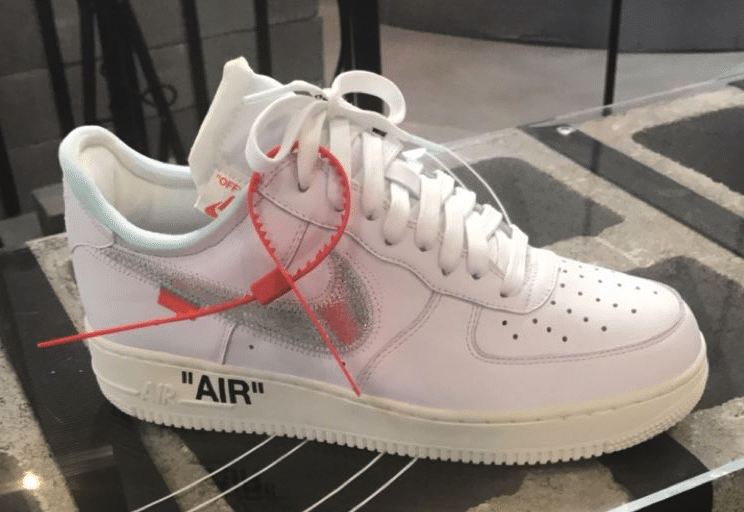