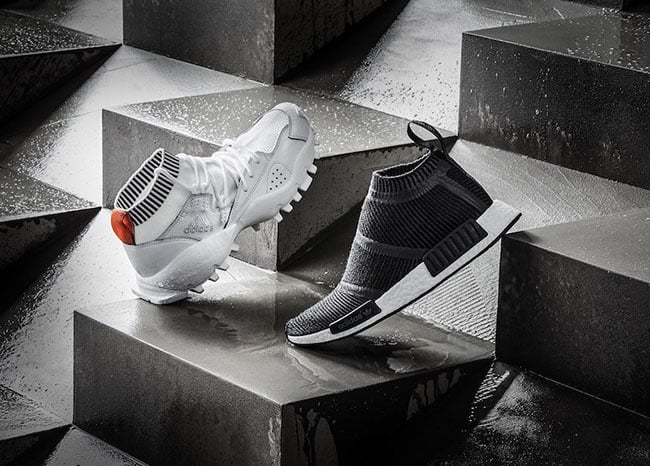 With the colder weather about to take place, the Three Stripes brand will launch a new two pair pack for Winter. Shown is the adidas Originals ‘Winter Wool’ Pack.

Included in the Winter Wool pack is the popular adidas NMD City Sock and the new SeeULater Boot which takes on styles from the 90s with a modern touch.

The two will have one thing in common, Wool Primeknit through the uppers. Breaking each one down, the adidas NMD City Sock will feature geometric patterns as well as reflective accents. The SeeULater features a rugged outsole, extended collar and of course, Wool Primeknit.

Check out more photos of the adidas Winter Wool Pack below. The two will release at select adidas Originals retailers on September 9th, 2016. After you’re done checking out the photos, make sure to hit the comments section and let us know what you think of the Pack. 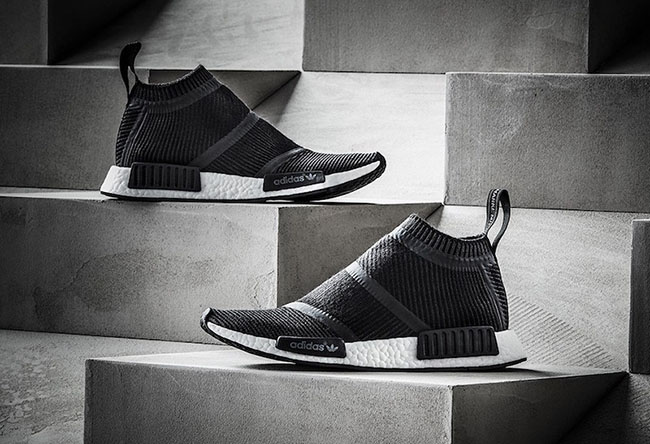 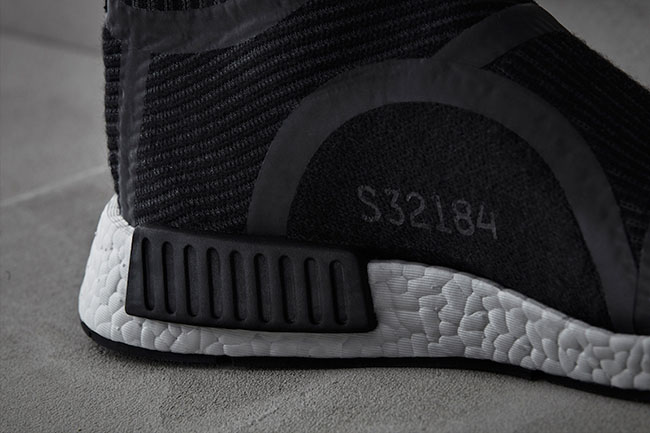 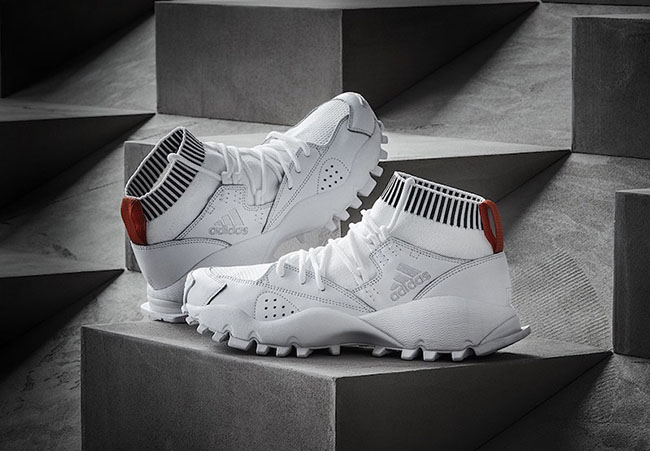 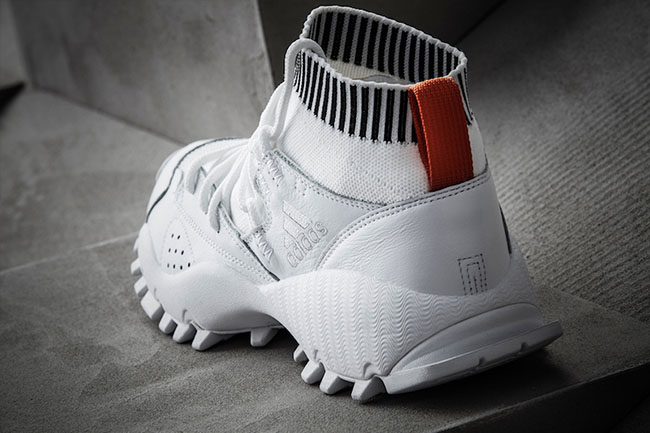