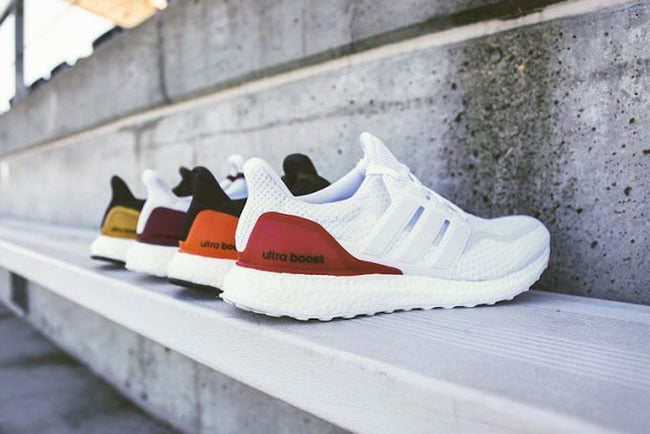 adidas Originals will also have a set of the adidas Ultra Boost releasing in colors inspired by various NCAA football teams. While the set shown is all customs and won’t release to the public, they celebrate the upcoming 2016-17 season.

Each of the adidas Ultra Boost shown will come in a unique color combination that best represents the NCAA team. Included in the series are colorways for Arizona State, Indiana, Kansas, Louisville, Miami, Mississippi State, Nebraska, North Carolina State, Texas A&M and UCLA. Each of course will be equipped with Primeknit and Boost technology.

Keep scrolling to check out more images of the adidas Ultra Boost NCAA Football colorways. As well, make sure to hit the comments section and let us know which is your favorite. Do you think the Three Stripes brand should release them? 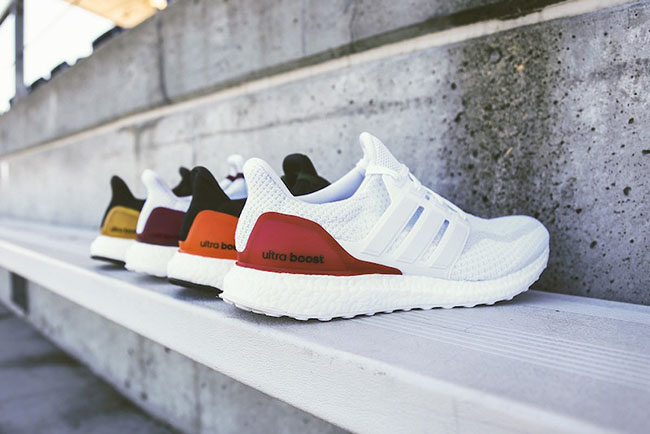 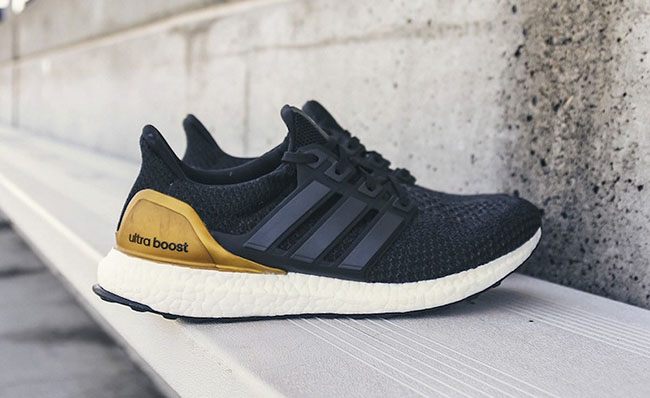 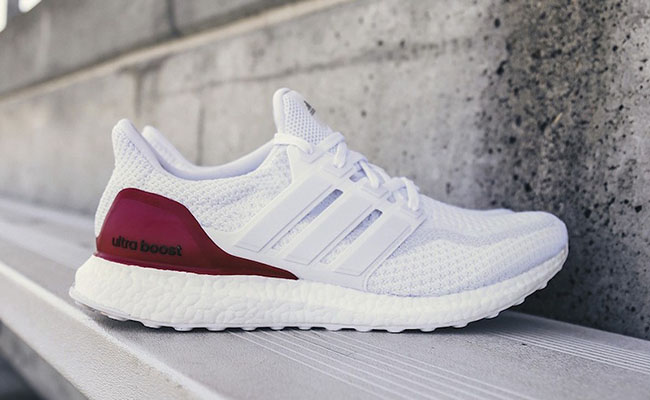 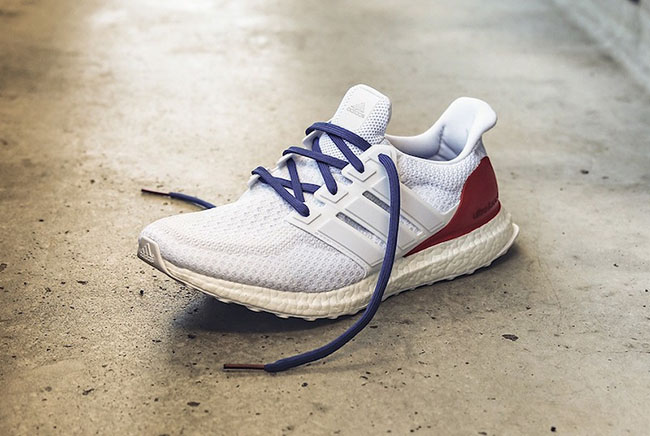 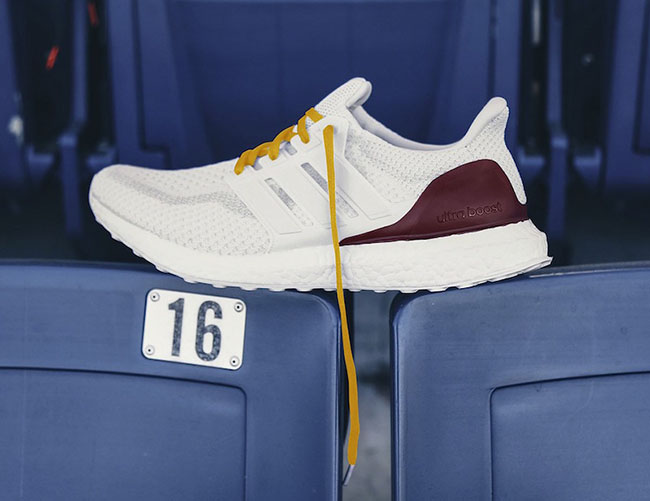 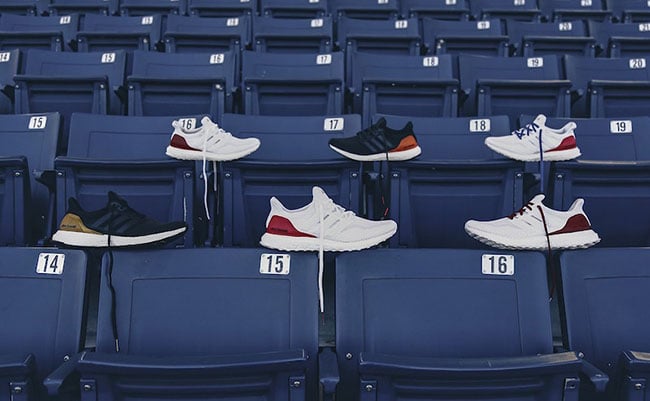 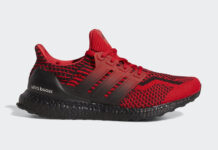 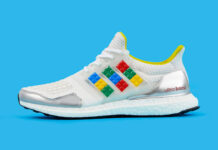 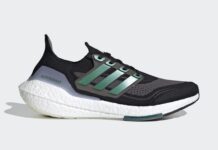