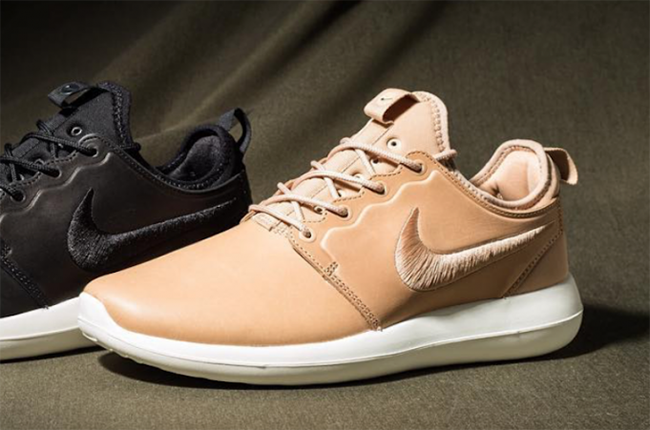 Only a few more days before the Nike Roshe Two officially releases at Nike Sportswear retailers. Prior to, NikeLab has already got their hands on the model. Shown are two color themes of the NikeLab Roshe Two Premium release.

Changing things up a bit from the standard Nike Roshe Two, they use leather along with neoprene on the liners and stitched Nike Swoosh on the side. Keeping things clean for the colder months, one will feature a Black upper while the other features Vachetta Tan. Finishing the two off is Off-White running through the midsole and outsole.

Check out more photos of the two NikeLab Roshe Two Premium releases by scrolling below. At the time of writing, they have started to release at select retailers like Undefeated. Expect more shops to have them soon. 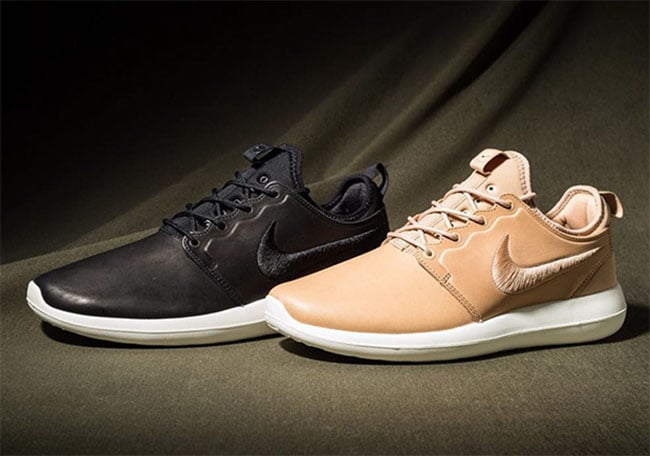 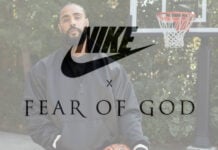 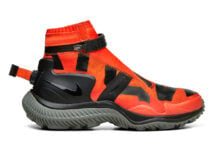 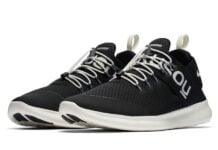