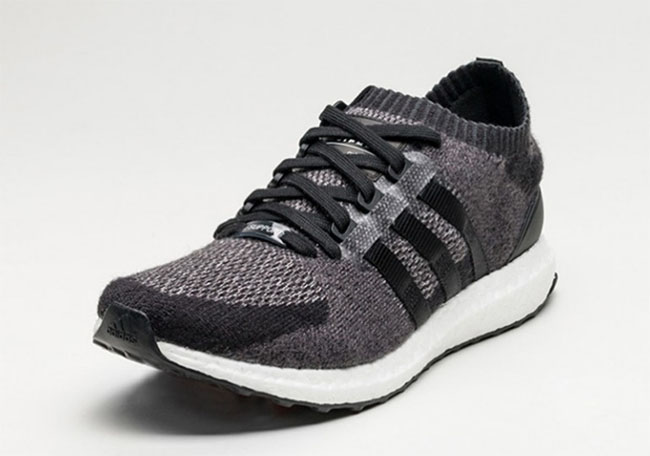 Two pairs of the adidas EQT Support Primeknit will be apart of the brands Fall and Winter 2016 collection. The first comes in Core Black and Footwear White. The second will almost use a ’Triple White’ theme while dressed in Vintage White, Footwear White and Core Black. The most interested part os the construction which will have Primeknit along with wool. Other details include the Three Stripes done in ribbon style along with Boost midsoles.

Below you can check out a closer look at both adidas EQT Support Primeknit colorways for Fall/Winter 2016. They are now starting to arrive at adidas Originals retailers overseas like Asphalt Gold. 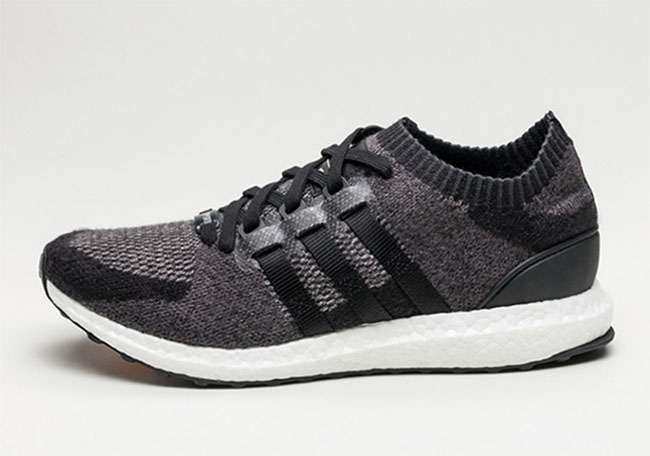 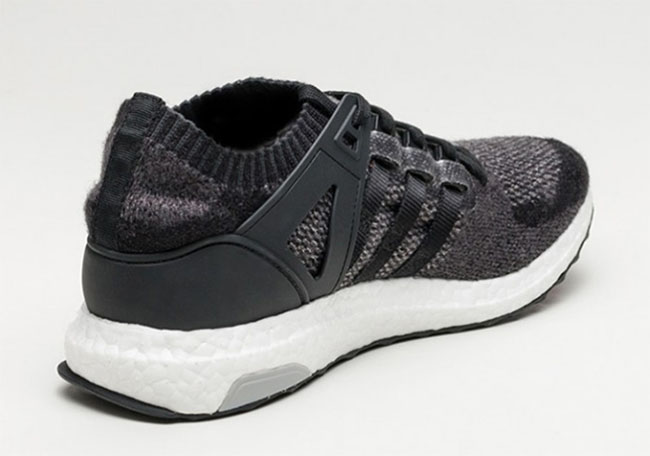 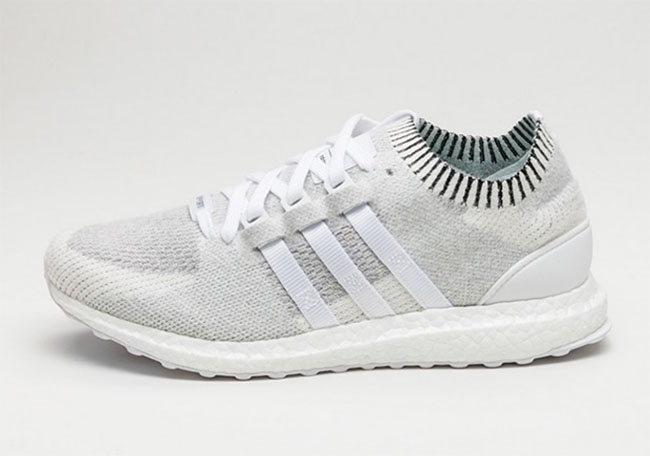 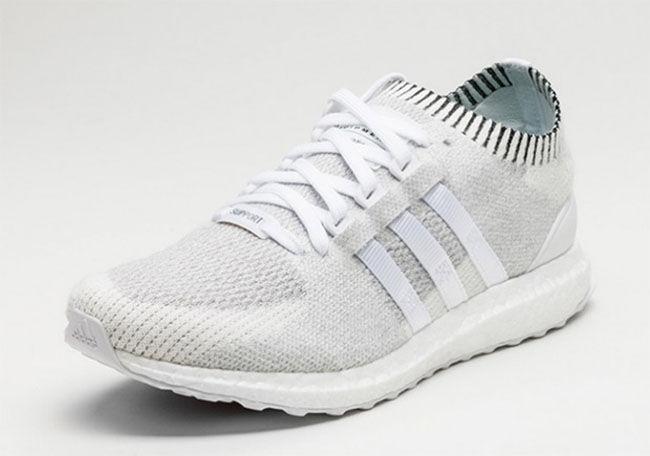 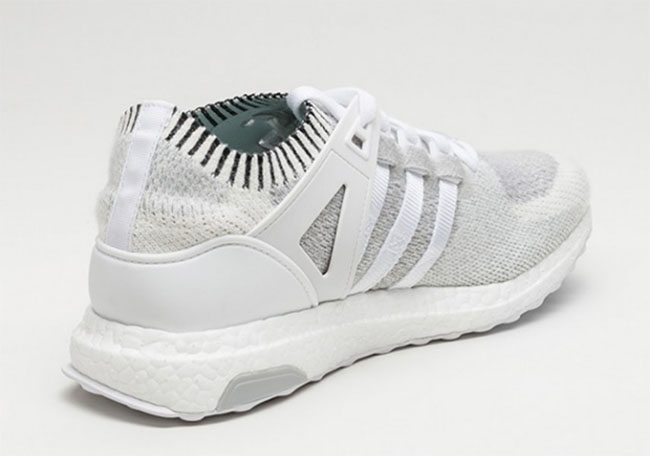