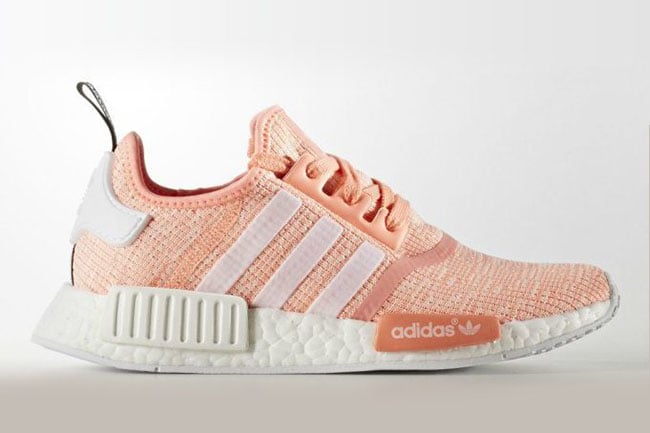 adidas Originals will have multiple pairs of the adidas NMD set to release for Winter. One of their upcoming launches is the adidas NMD R1 Glitch ‘Sun Glow’.

December is the month known for buying, which the brand will debut multiple pairs of the adidas NMD including the one shown which will be available for Women. Looking closer, you will see that the uppers consists of ‘Sun Glow’ while using the Glitch graphic. In addition we have White on the Three Stripes, one of the EVA Pod overlays, Boost midsole and outsole. Finishing the look is Black which hits the heel tab.

Continue to scroll below to check out more images of the adidas NMD R1 Glitch Sun Glow which will give you a detailed look. While we don’t have a specific release date available, they are set to debut in women’s sizing at select adidas Originals retailers during the month of December. Upon it’s release, retail price will be $130. Let us know your thoughts on them in the comments section. 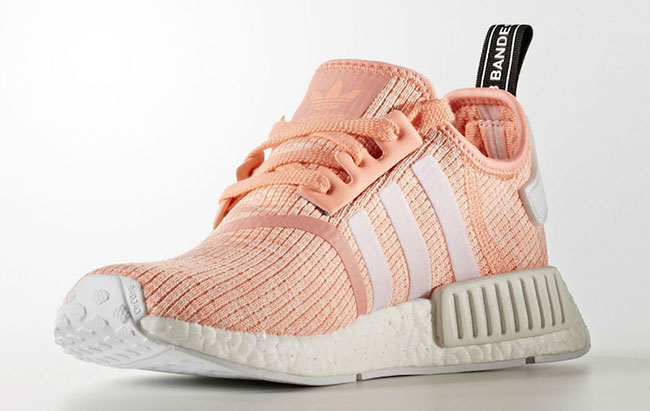 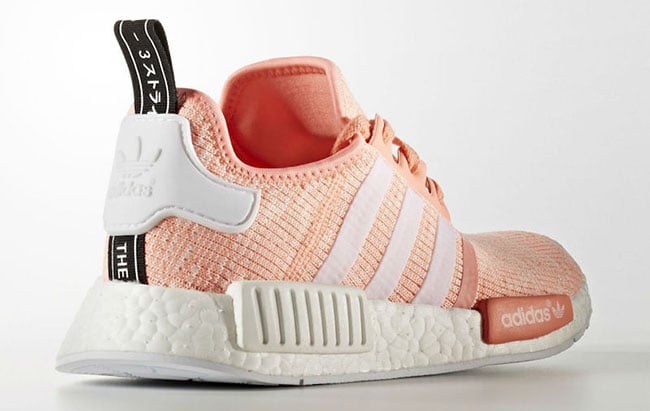 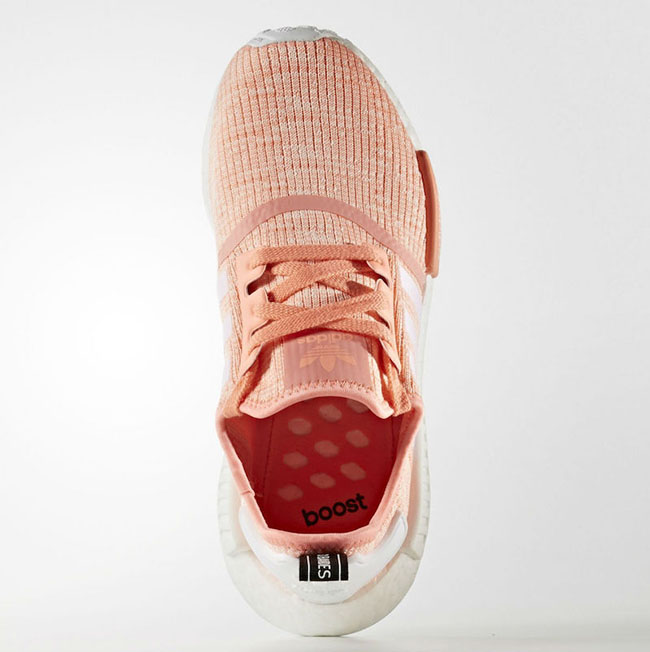 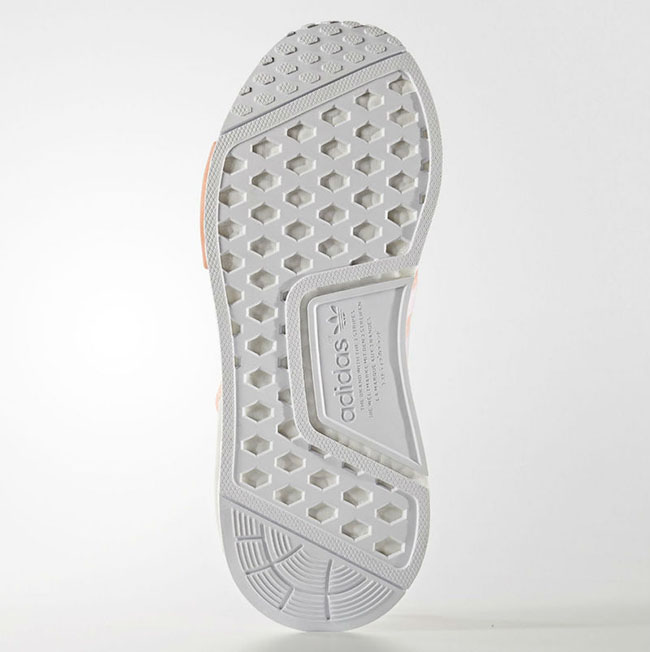 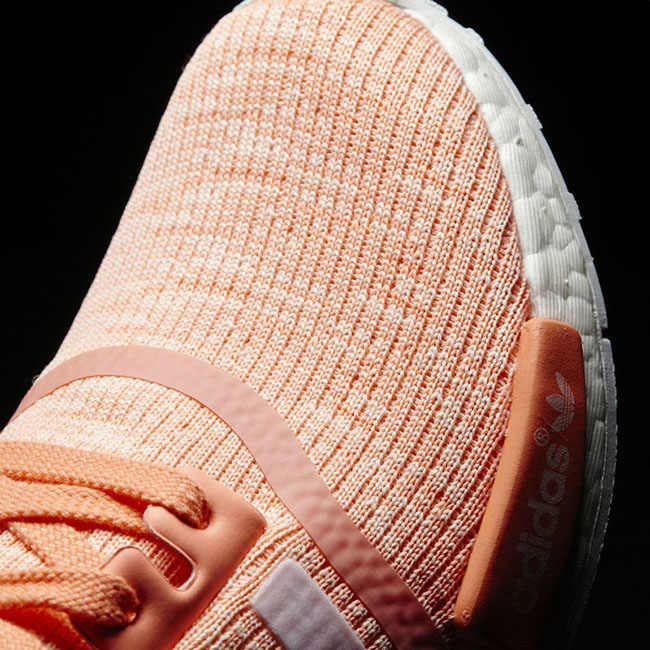 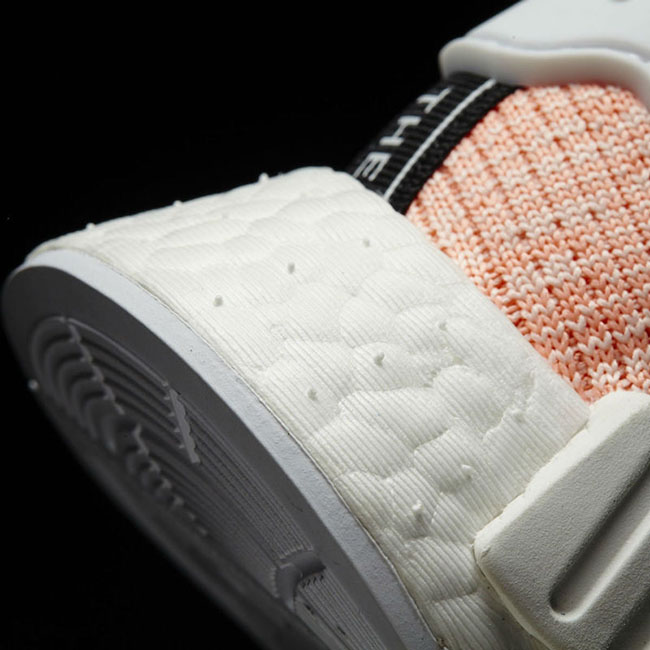