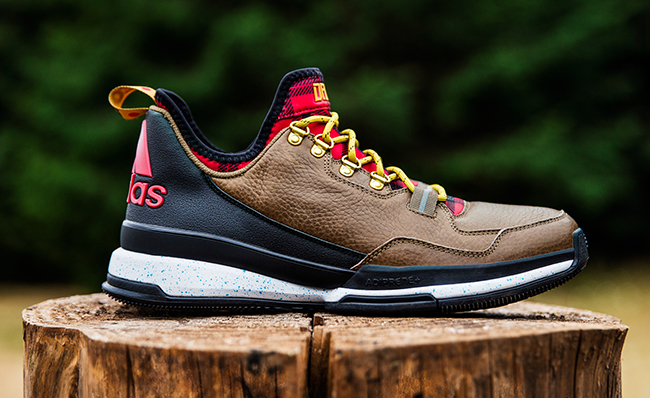 The adidas D Lillard 1 Forestry now has a release date, which is scheduled for this weekend.

Although Damian Lillard and the Portland Trailblazers season is over, his first signature shoe, the adidas D Lillard 1 will continue to release as they should. A new pair is set to launch in the future which is inspired by lumberjacks.

Using a brown tumbled leather upper, black runs through the heel while landing on the outsole. On the tongue and bootie is flannel which is followed up with yellow laces and gold eyelets resembling a boot. Portland’s area code of 503 is seen on the heel tab while white finishes up the midsole.

As of now there isn’t a release date for the Lumberjack adidas D Lillard 1 but they should be launching in the next month.

Update: adidas has sent over images of what is known as the ‘Forestry’ adidas D Lillard 1, instead of Lumberjack. They now have a release date scheduled for August 7th, 2015 at adidas retailers for $105. 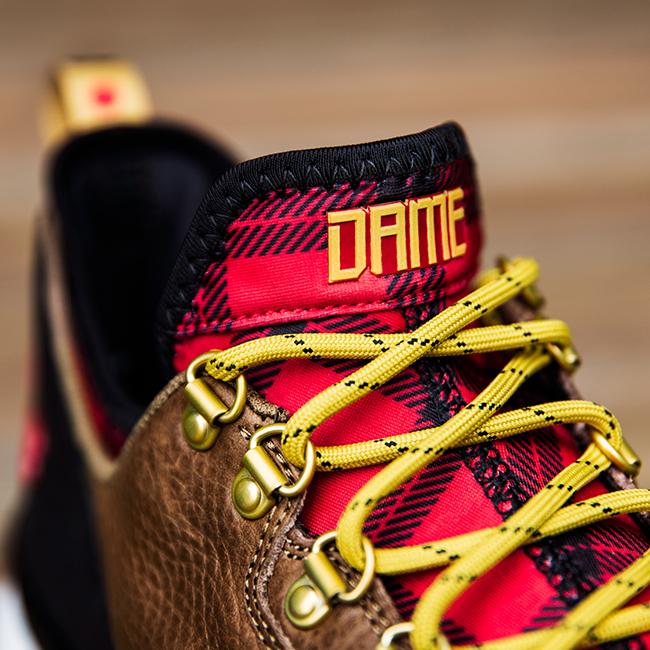 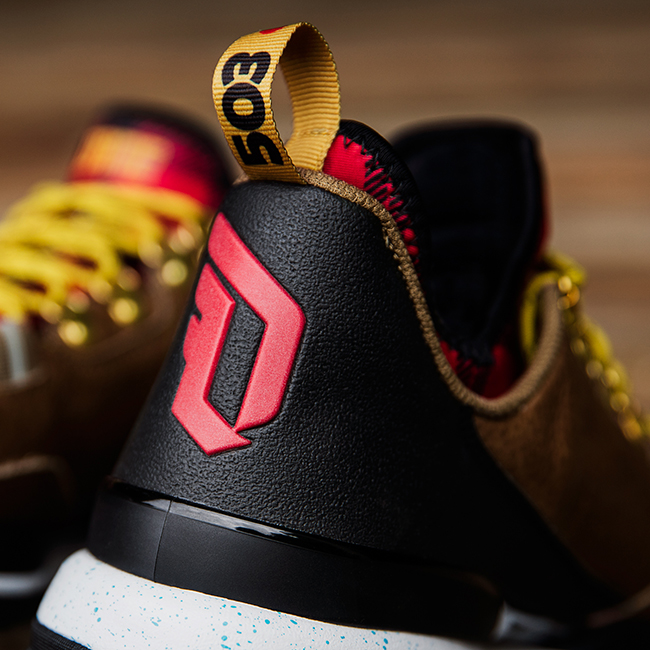