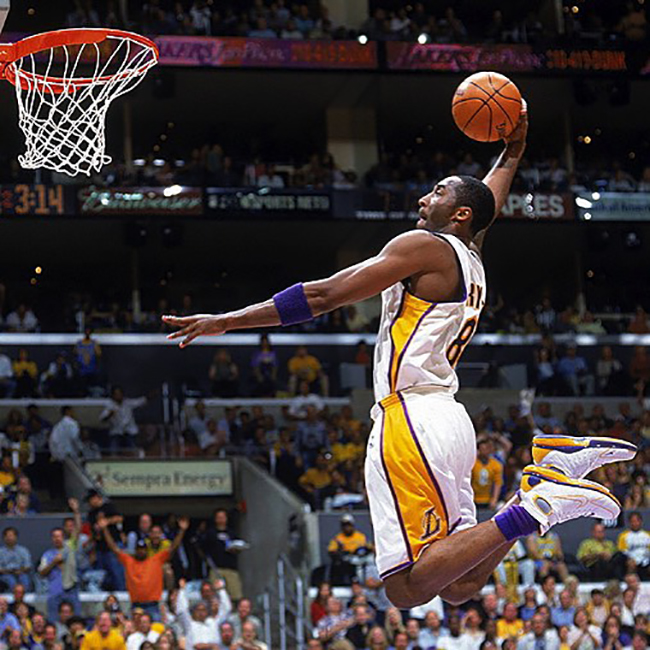 2016 will be a big year for Nike and the retro line. Announced today be one of the most solid insider sources is the return of the Nike Huarache 2K4, Kobe Bryant’s first shoe linked to Nike.

Collectors and Kobe Bryant fans usually go after the Huarache 2K4. Originally was expected to be an official Kobe signature shoe, but they kept the name and he still wore them during the NBA season. The brand has released several models inspired by the LA Lakers, which aren’t easy to come by nowadays.

There isn’t a specific release date for the Nike Huarache 2K4 retro, nor are there any known color schemes at this point. Be sure though, we will let you know once more details come to light.