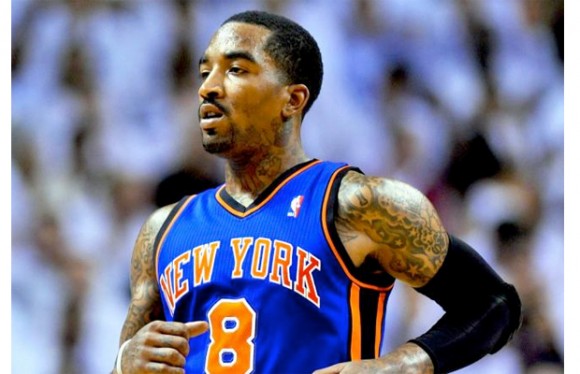 If you watched last nights game between the Knicks and Celtics, than you saw Knickerbockers send the C’s on a lovely post season fishing trip. For the sneakerheads who happened to catch the game, you may have noticed what JR Smith chose to hit the hardwood in.

From the opening tip until halftime, Smith hit the court rocking the yet-to-be-released Air Jordan 11 Low White/Black/True Red, a shoe that is scheduled to hit retailers in early June.

Once the second half got started, and it was JR’s time to check into the game, he decided to leave his AJXI Lows in the locker room and finish the game in a crisp pair of “True Blue” Air Jordan III’s.

With the Knicks moving on to face the Indiana Pacers in their second round matchup, we can only imaging what kicks JR will hit the court in next. Check out the pics of JR in action and stay tuned to SneakerFiles for more Playoff sneaker sightings. 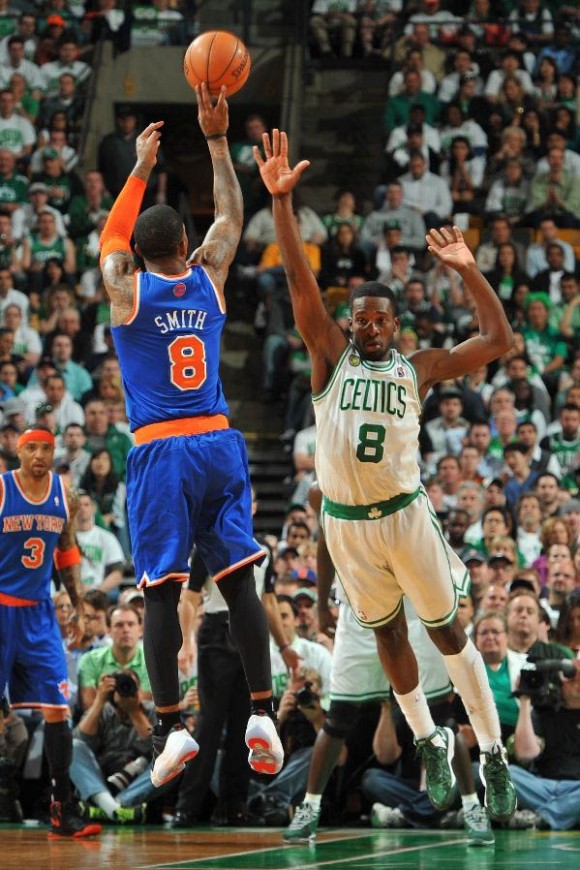 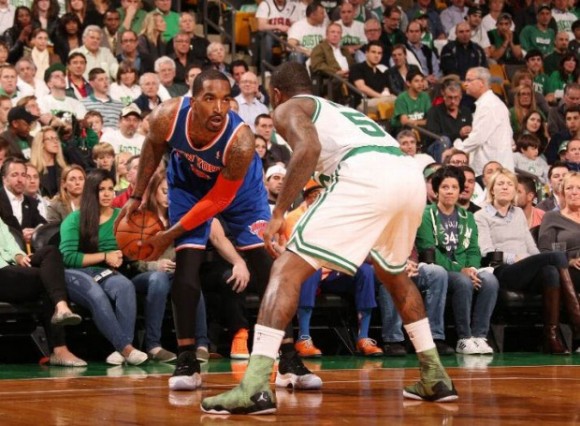 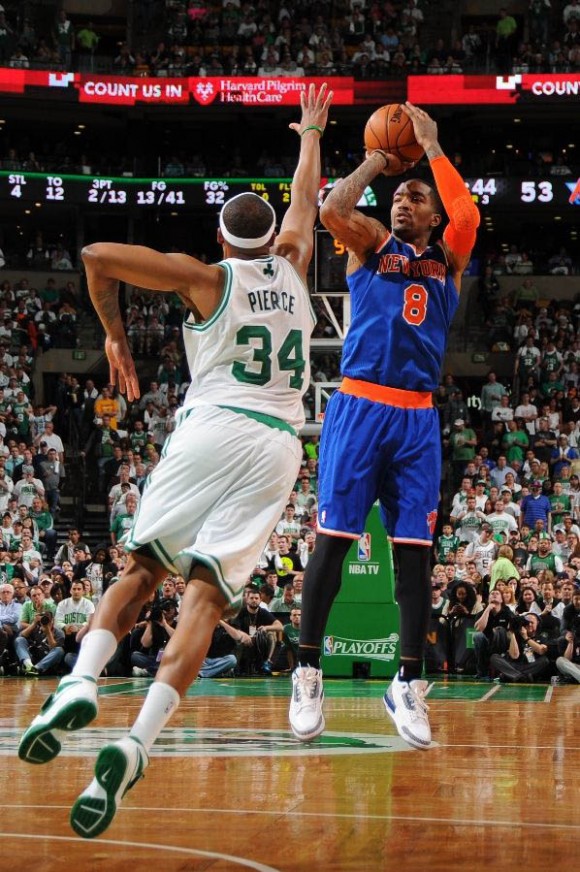 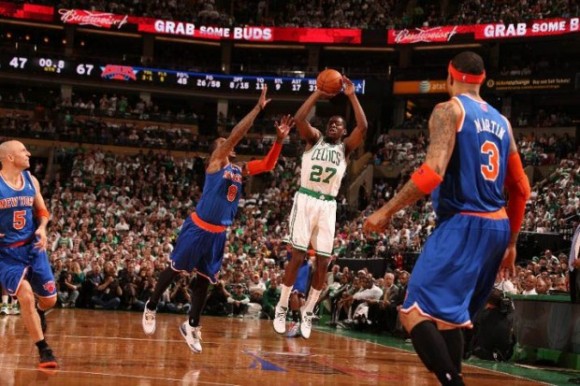