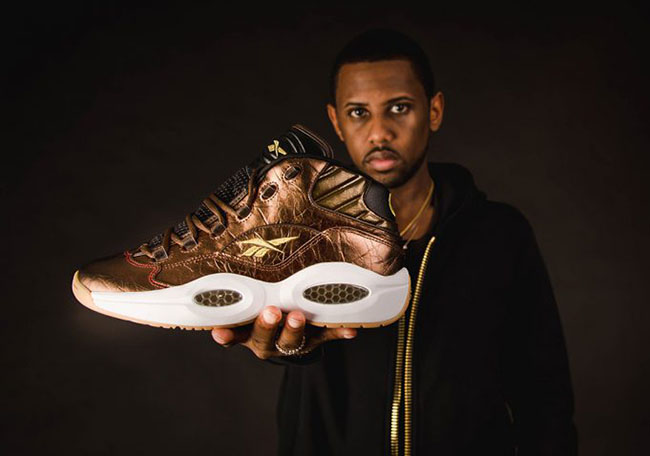 Villa and Fabolous are connecting for a new collection known as ‘Fabolous Week’. While various models from different brands will release, the highlight is the Villa Reebok Question Liberty.

Originally known as Villa’s ‘Perfect Week’, an annual collection, this time around they have renamed it ‘Fabolous Week’ which features exclusive styles from Reebok, Timberland, Converse and New Balance. The releases will represent Fabolous and Villa.

The best part of the collection is that each pair has it’s own story. For example, the Reebok Question is inspired by the Liberty Bell in Philadelphia which will release on November 21st.

Below you can check out the entire ‘Fabolous Week’ collection along with additional information. For more info, visit Villa. 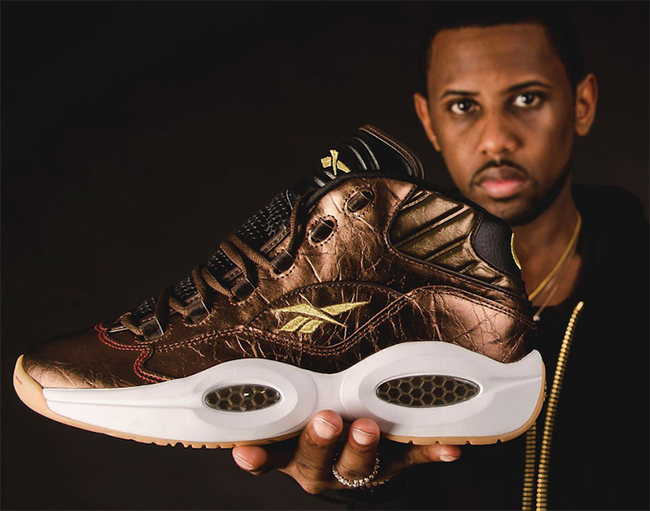 Villa x Reebok Question Liberty
November 21, 2016
$170
In celebration of the 20th anniversary of the Reebok Question Mid, VILLA presents the Reebok Question Mid ‘Liberty Bell.’ This shoe was inspired by the iconic international symbol of freedom that was rung when the Continental Congress signed the Declaration of Independence in 1776. Questions still arise if the Liberty Bell was really rung, though. Questions arise about whether the Declaration actually signifies unity between colonies. The questions that cease to be asked are how dope these Reebok sneakers are and how unstoppable was Allen Iverson on the court in them? That is a no-brainer. 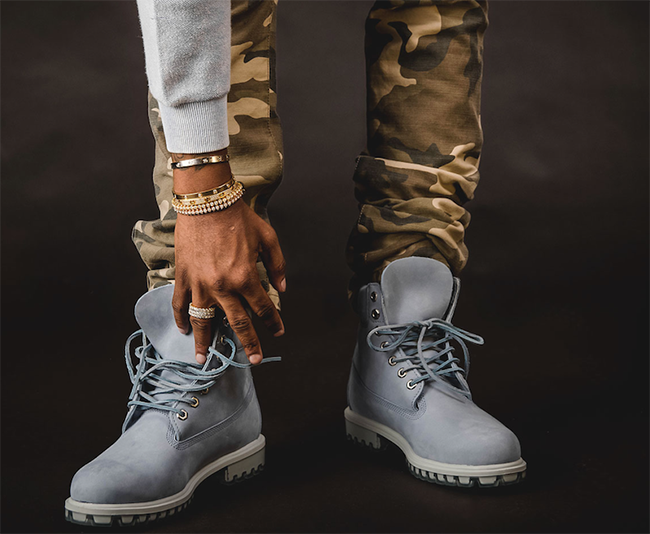 Timberland 6″ Classic First Frost
November 22, 2016
$200 Mens, $130 GS, $95 PS, $85 Infant
Cuffin’ season is back and ready for you to lace up in something fresh this winter season. The Timberland 6″ Premium Boot ‘First Frost’ puts a spin on the classic boot while offering a very unconventional colorway. Donned in a fresh bright blue, these VILLA exclusive timbs gives you that authentic winter feel. The premium waterproof leather and rugged lug outsoles offers warmth and comfort so you can boldly take on anything Mr. Frost throws your way. Time to tread the snow in these babies and get gone for the winter. 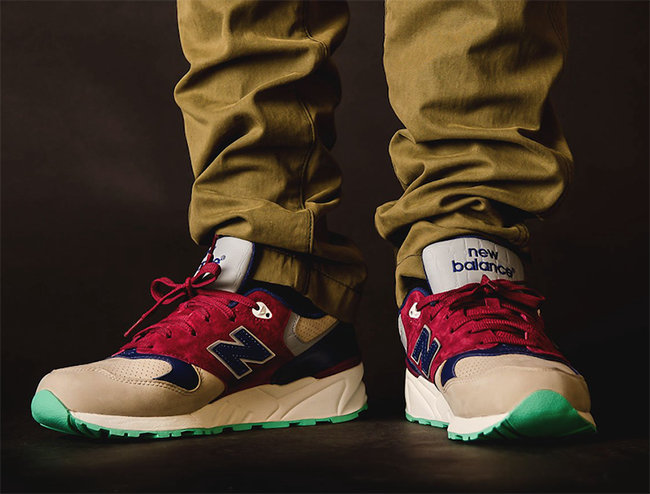 New Balance 999 Boathouse Row
November 23, 2016
$130
Take off running in the VILLA exclusive New Balance 999 ‘Boathouse Row.” The classic silhouette was inspired by one of Philadelphia’s most iconic sites, Boathouse Row. Exemplary history left its mark here as a place where some of the region’s greatest athletes ever trained. This shoe’s vibrant color scheme finds influence in the row’s 19th century charming boat houses that line up perfectly along the riverbank just west of the Philadelphia Museum of Art, while soft leather and pigskin skin making up the bulk of the shoe’s upper. The shoe’s sole wears a bright, neon green inspired by the lights that outline the iconic night view of Boathouse Row. Leave your mark in the City of Brotherly Love. 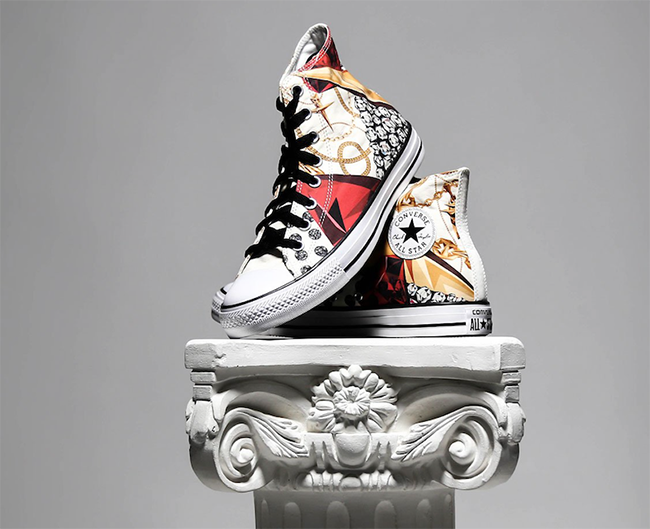 Converse Naturel Chuck Taylor High
November 24, 2016
$65
It’s no surprise that the classic Converse shoe is being transformed from a simple design into a crazy artistic masterpiece. Artist Naturel, aka Lawrence Atoigue, is no stranger to dope designs and innovate swag. Known for his contemporary twist to popular hip-hop album covers and music videos, it was only natural for Naturel create work inspired the dynamics of the hip-hop culture. Dressed up or worn as a statement shoe, this unique pattern staples as the ultimate fashion connection between music and art.