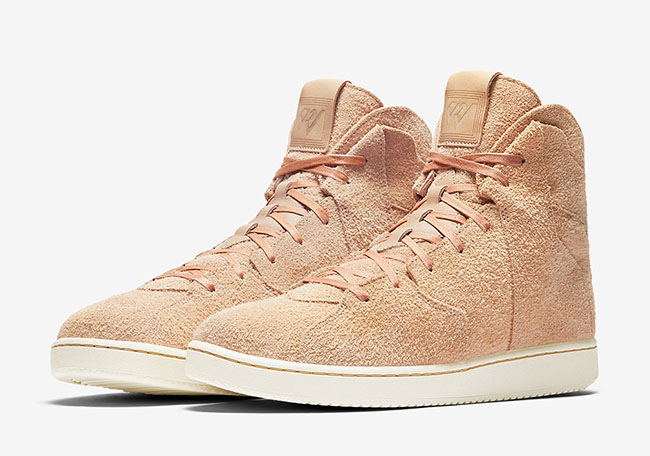 As you can see, this Jordan Westbrook 0.2 features a Vachetta Tan and Sail color scheme. Looking closer, the uppers feature a long hair suede while dressed in Tan. Across the heels is the Jumpman branding which is embossed. In addition we have a leather overlay on the tongue, Sail on the midsole and outsole while a Gold foil stamp lands on the insoles.

Below you can check out more images of the Jordan Westbrook 0.2 Vachetta Tan which will give you a better look. At the time of writing, select Jordan Brand retailers are now debuting them which includes End Clothing. 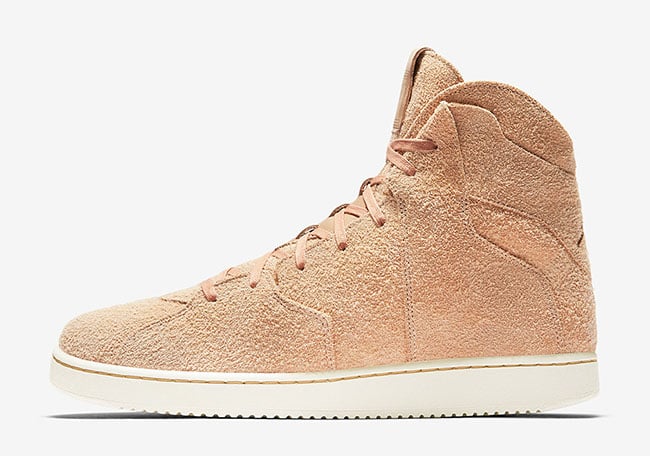 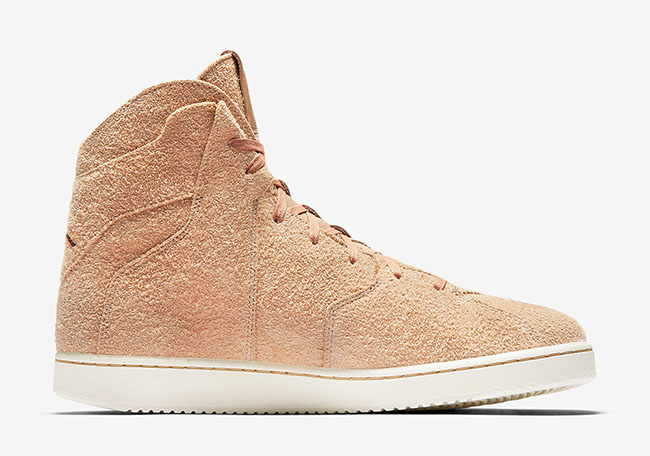 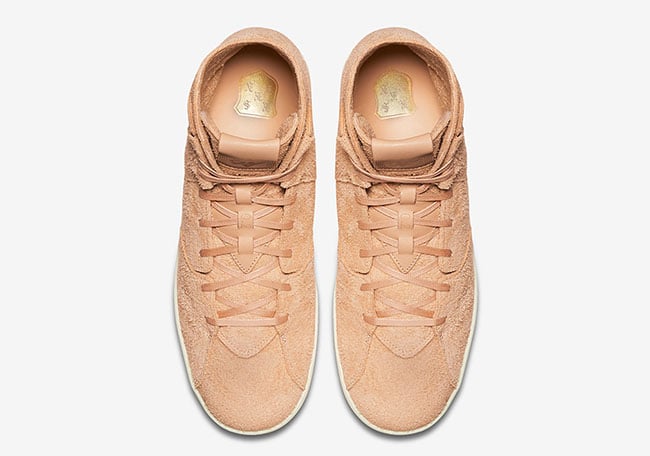 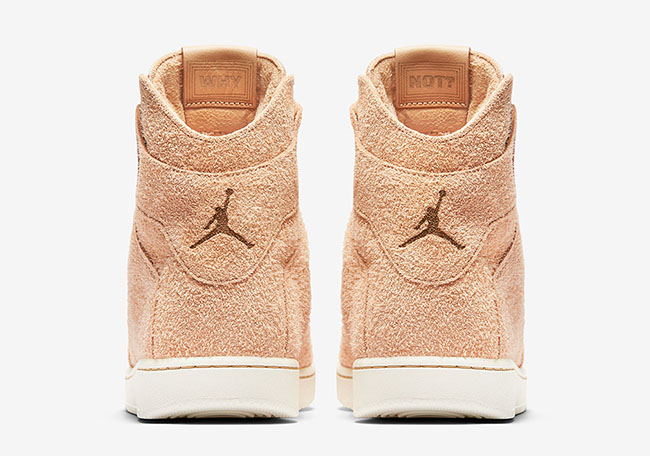 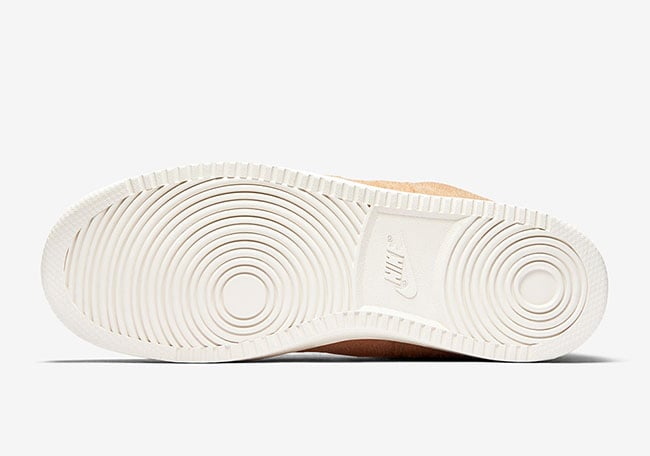