Reebok will pay tribute to Glenn Robinson and his playing days for the San Antonio Spurs with his signature shoe, The Rail. We were lucky enough to get our hands on a pair and we have taken some pictures along with a video to share with you.

You might wonder how does this pair even come close to the Spurs team colors? Reebok actually took the 1996 logo and incorporated them onto the Rail. At that time, Glenn Robinson was playing for the Milwaukee Bucks and the Rail had just released. It wasn’t until 2005 when he would join the Spurs organization.

Available tomorrow at Reebok retailers and online for $100. 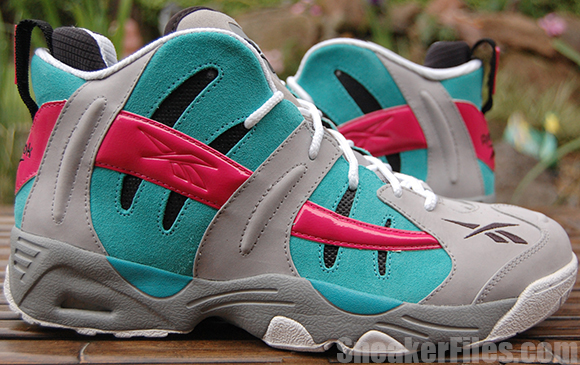 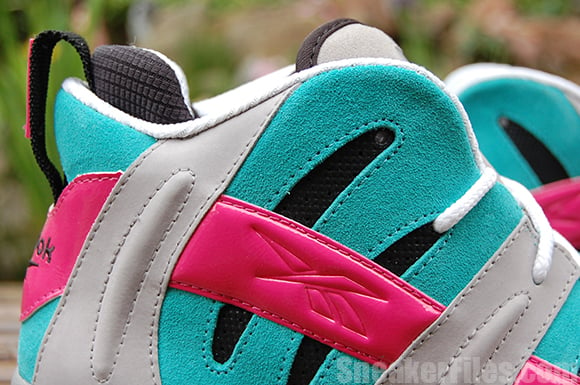 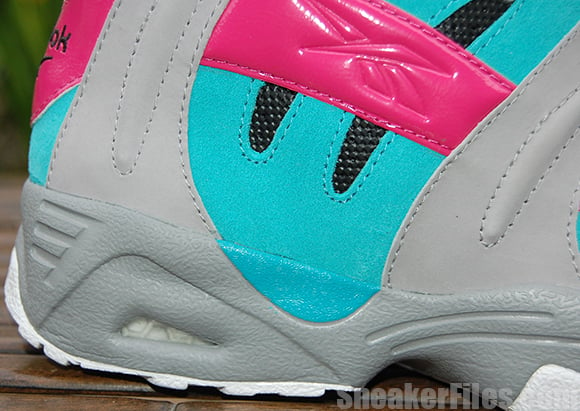 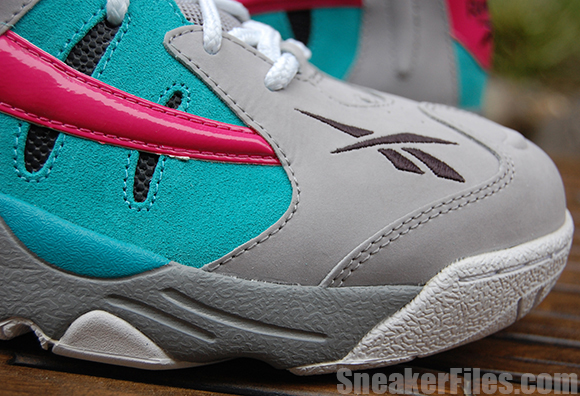 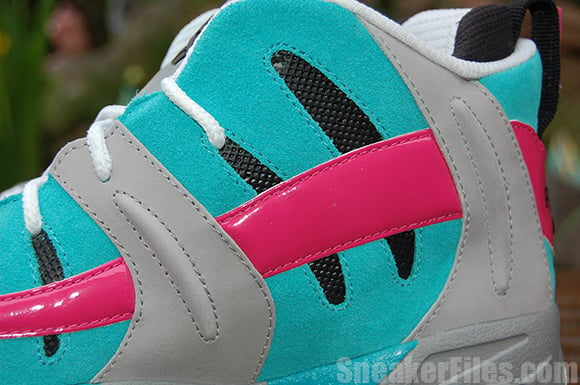 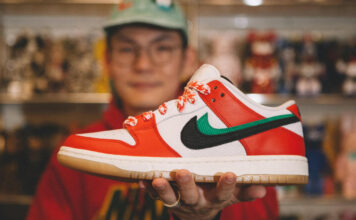