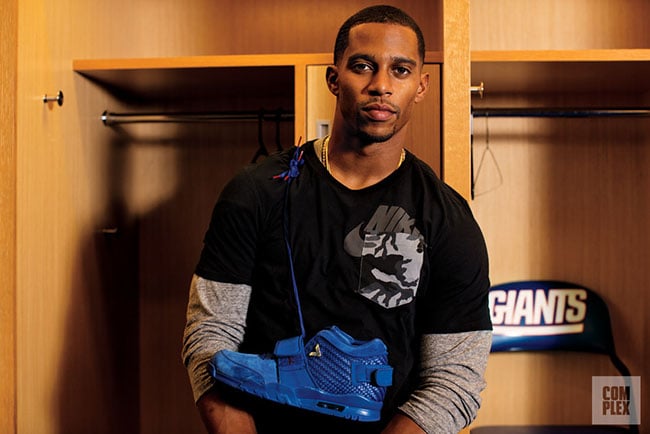 Shortly after news broke that the Victor Cruz would launch a signature shoe with nike, we got a look at the ‘Red’ Nike Air Cruz. Of course many of us wanted this pair, but after a release was taken off of calendars, we wondered what happened to them. In an interview published today, Complex sat down with Victor Cruz and asked them about the shoes.

Complex: “There was a red color way that leaked online, but it appears that one won’t be released. Why did that color way ultimately not make the final cut?”

Victor Cruz: “That shoe, Nike made some sample pairs, some sample color ways that they were thinking about coming out but we just decided to use these four for now.”

We were told by one of our sources that the ‘Red’ Nike Air Cruz was taken off their ordering sheet, and would re-launch later down the road but very limited. It does seem like more than the normal amount of samples got out, so we wouldn’t say for sure that the release is canceled. Do you think Nike should go ahead and just release the Air Cruz in all red? Let us know by leaving a comment below. 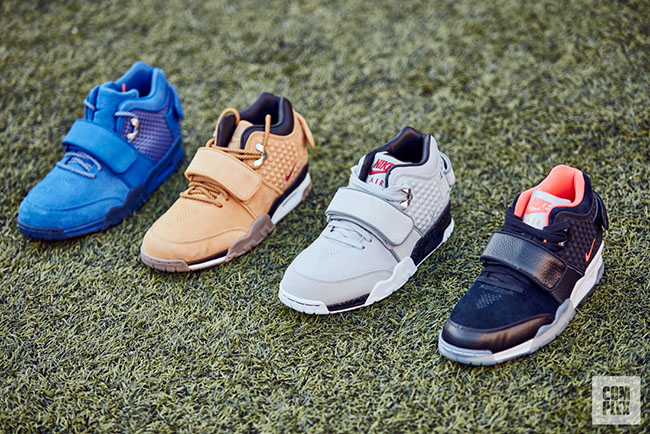