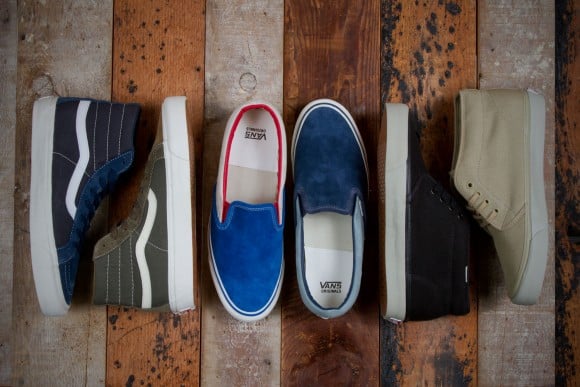 Vans and WTAPS come together this August to unveil an exclusive, six-piece capsule for the anniversary year of the Vault by Vans collection. No stranger to Vans, WTAPS has teamed up with the brand in the past for a number of renowned Syndicate releases, but this season’s co-branded capsule is the first Vault offering from WTAPS.

The collaborative effort produces an assortment of Original Classics that truly reflects Vans’ rich heritage and WTAPS’ artistic ethos. The assortment features some of WTAPS Creative Director Tetsu Nishiyama’s favorite Vans styles; the OG Classic Slip-On LX, OG Chukka LX and OG Sk8-Hi LX – silhouettes that have been recreated with the same design specs as their first size runs from decades ago. Materials and tones are well curated as deluxe canvas, premier suede and soft tones comprise the collection. The OG Chukka LX and OG Sk8-Hi LX colorways are emblematic of WTAPS’ militant inspirations as the Chukka’s subtle, clean aesthetic is influenced by army boots and the Sk8-Hi’s soft, two-toned treatments are pulled from the N-1 naval deck jacket. The OG Classic Slip-On LX concludes the pack as a tribute to ‘80s BMX with multi-hued color-ups reminiscent of the era.

Deeply rooted in a philosophy derived from Japanese master craftsman, WTAPS takes an approach to design that strives to recognize the essence of the items that comprise the material world and realize their hidden potential. Where shape determines function, a sophisticated creed wants to “place things where they should be” in order to release the creative energy that can be found in every form and materialization. Vans is excited to collaborate with WTAPS around this philosophy on a collection that stays true to the heritage of each brand.

To celebrate the partnership Vans and WTAPS hosted a pre-launch event at Firmament in Berlin during Europe’s tradeshow season. Visit OffTheWall.tv to get a glimpse into the event and hear from Tetsu as he discusses his design inspiration behind the collection and his lucky charm, Vans.

To continue the celebration, Vans and WTAPS will head to The Darkside Initiative in San Francisco for an event to kick-off the collection available in-stores on August 8, 2013. Admission is free and open to the public.

The Vault by Vans x WTAPS OG Classics Collection is available this August at select Vault retailers. Visit Vault.Vans.com for dealer information and more from the Vault by Vans collection. 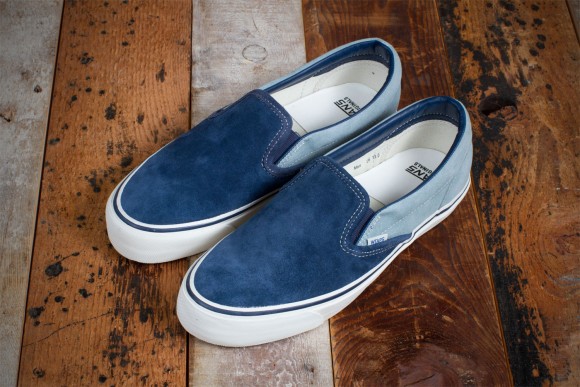 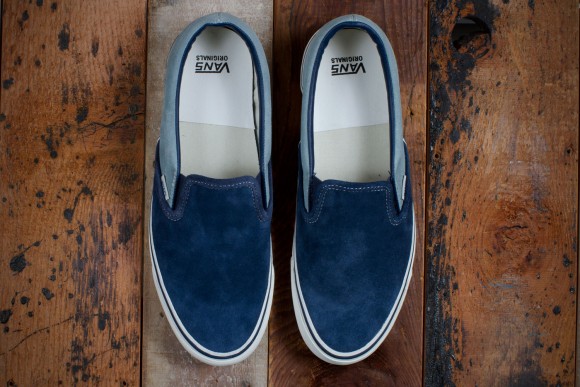 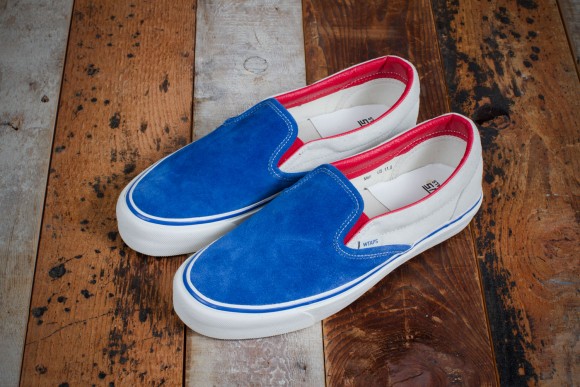 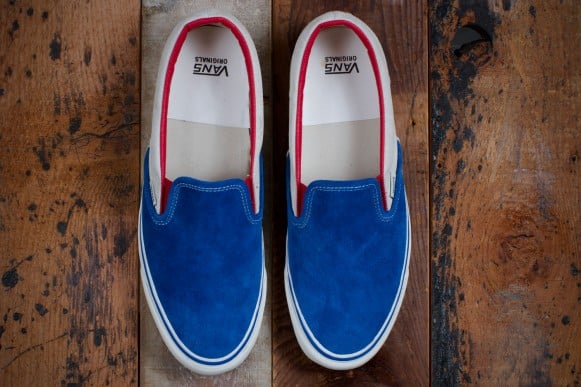 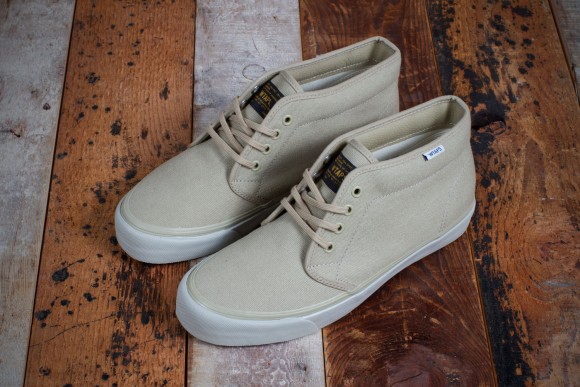 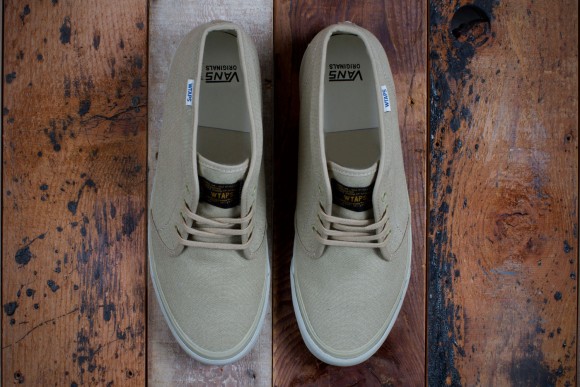 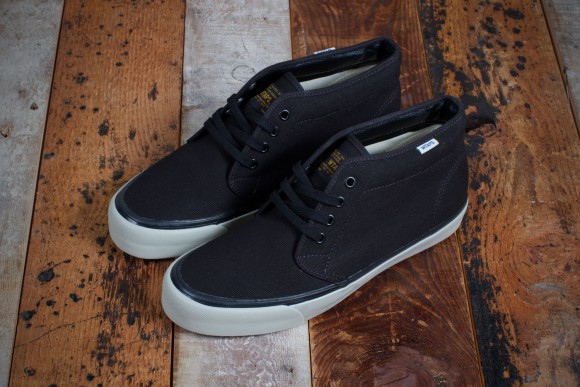 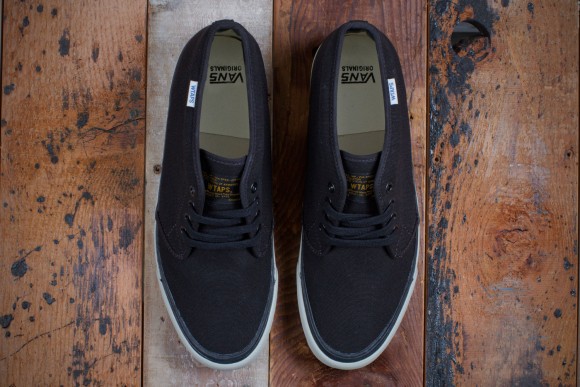 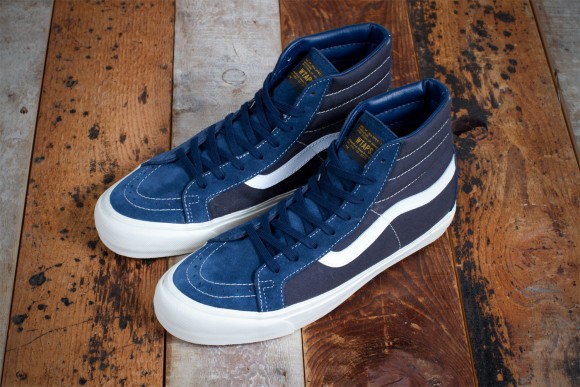 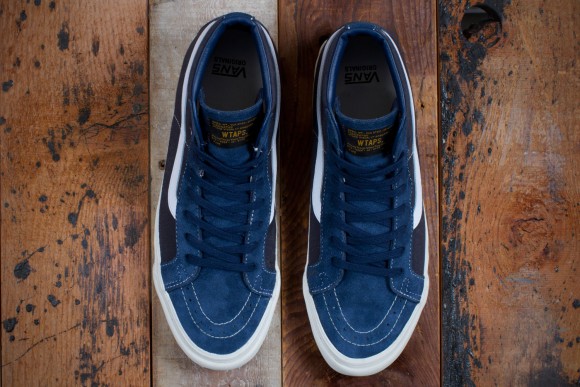 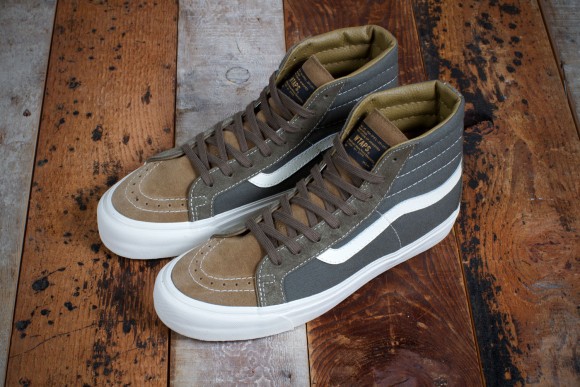 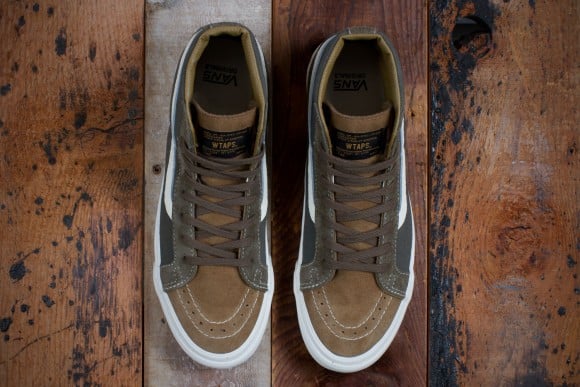 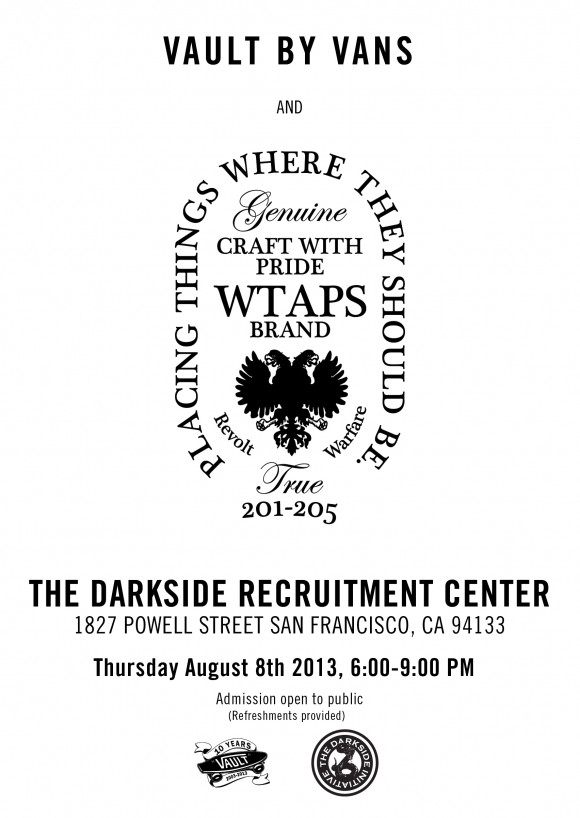