Last night Vans and friends celebrated the 10-year anniversary of the Vault by Vans collection at The Park in New York City. Introduced in July 2003, Vault is a timeless collection of Vans classic footwear inspired by modern street fashion, art, music and our 45-plus years of heritage in skateboarding and surfing. Vault comes full circle with its beginnings, as Vans’ premium footwear label was launched just a few miles away at Sky Studios a decade ago. The anniversary celebration brought a capacity crowd back to the city as guests viewed a special retrospective Vault exhibit while enjoying drinks and DJ sets by Vito and Druzzi (The Rapture), Ernest Greene (Washed Out) and a live performance by M. Ward.

Vault has seamlessly fused the worlds of high-fashion and refined design into Vans’ most popular footwear styles. Over the years, Vans has literally reached into its archive or “Vault” of silhouettes to bring forth deluxe co-branded capsules with Rebecca Taylor, Luella Bartley, Marc Jacobs, Pendleton, Brooks, Robert Williams, Kenzo, Billy Kirk, Filson, Major League Baseball, The Simpsons and Taka Hayashi, just to name a few. Last night, the one-of-kind exhibition of Vans’ history showcased some of these special collaborations featuring the artwork and footwear created for each capsule that are now archived pieces of Vans’ past.

The Vault by Vans collection began with a simple idea of updating Vans’ classic canvas products with rich materials and offering them exclusively to the best footwear boutiques around the world. “Ten years later it’s nice to see that we have been successful with what we set out to do with Vault,” said Steve Mills, Director of Lifestyle Footwear at Vans. “We have forged unique partnerships within the industry to create product that maintains our storied heritage all while staying true to our strategy of distribution that elevates the collection. The best part is, we have never steered away from the five original footwear models that have made Vans the iconic brand it is today; the Authentic, Classic Slip-On, Era, Sk8-Hi, and Old Skool.”

While looking back on this milestone of unique collaborations and deluxe footwear capsules that have pushed the boundaries of sneaker design for the past decade, Vans is proud to release a new line of Vault footwear for fall. The current season of Vault has re-introduced vintage Disney Classics, debuts WTAPS’ first Vault collaboration, releases a new installment with world-renowned Italian footwear-maker Diemme and continues Taka Hayashi’s signature collection that will surface in the coming months. 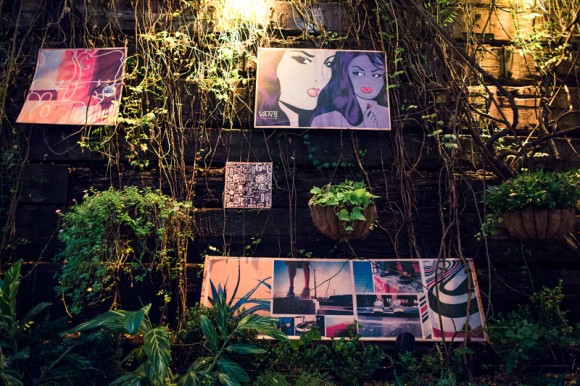 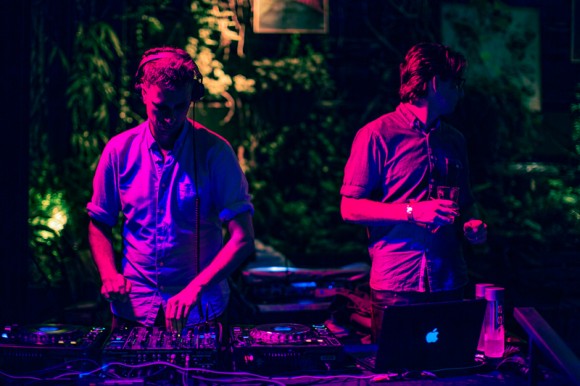 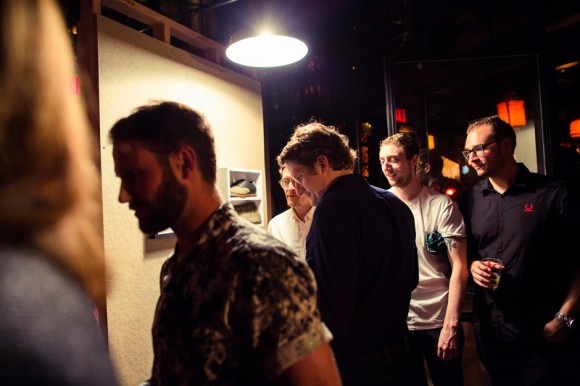 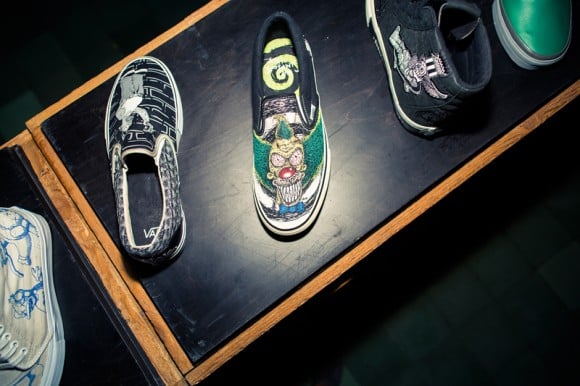 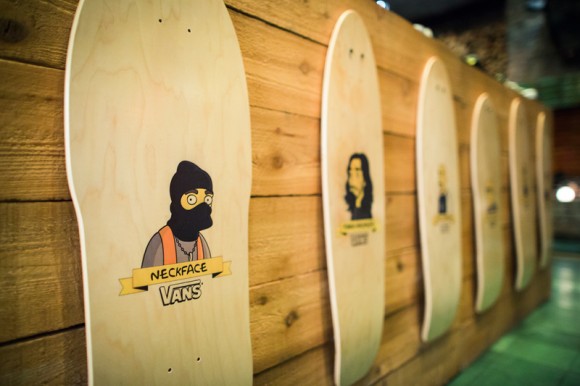 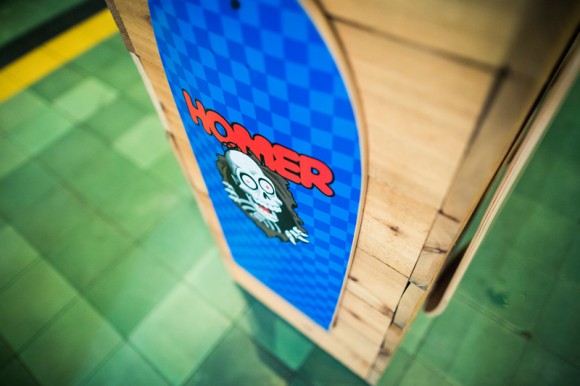 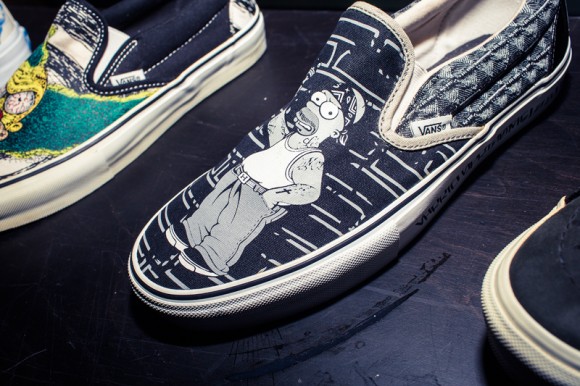 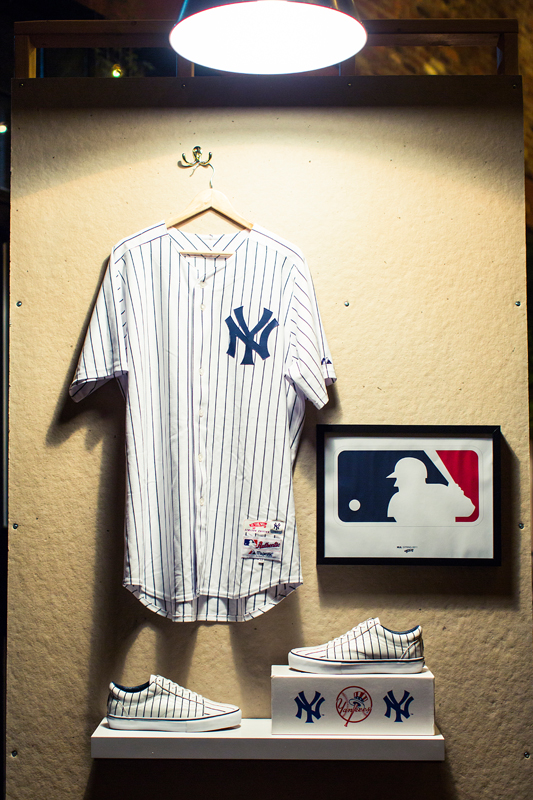 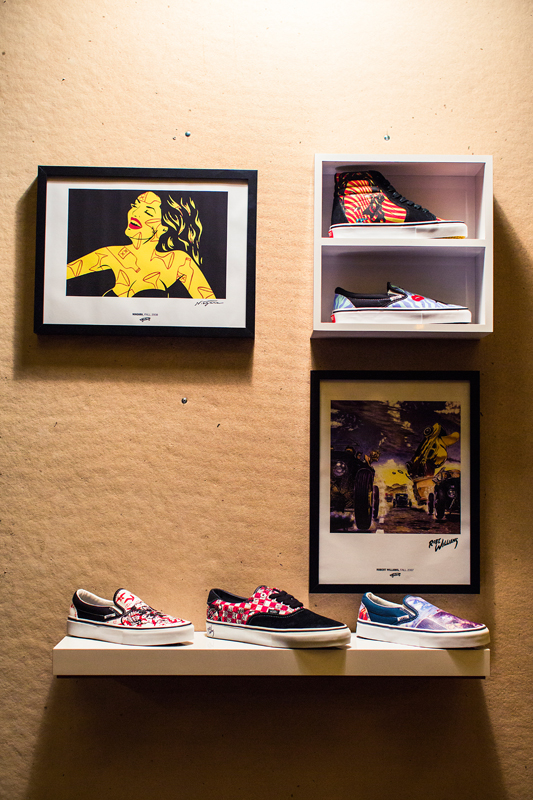 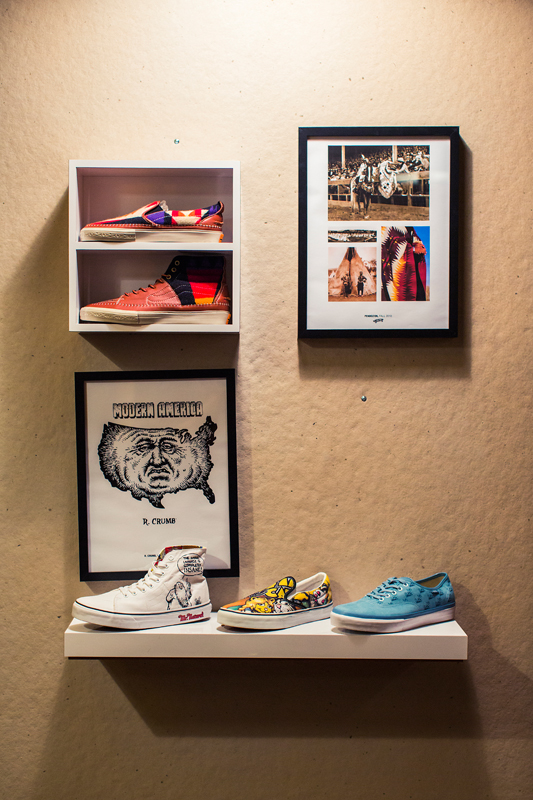 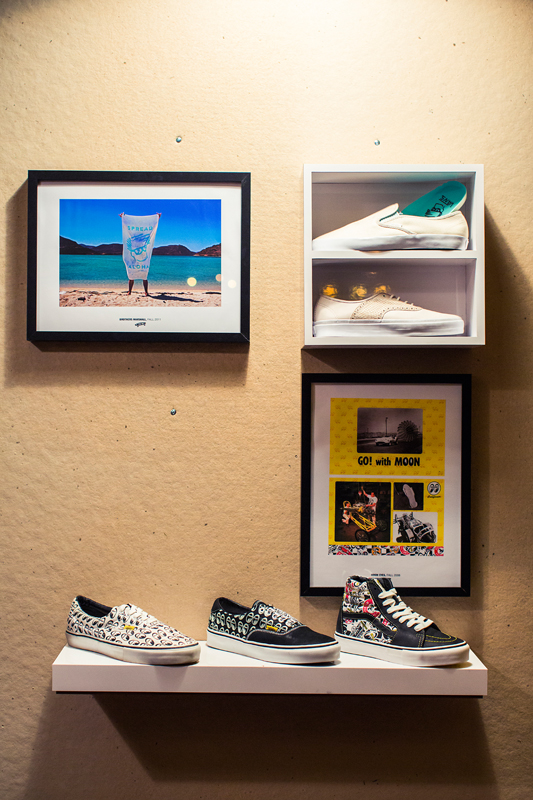 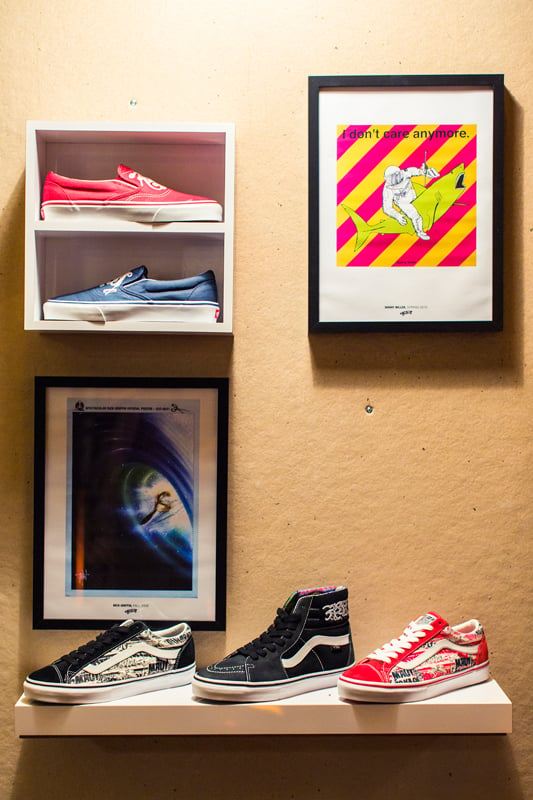 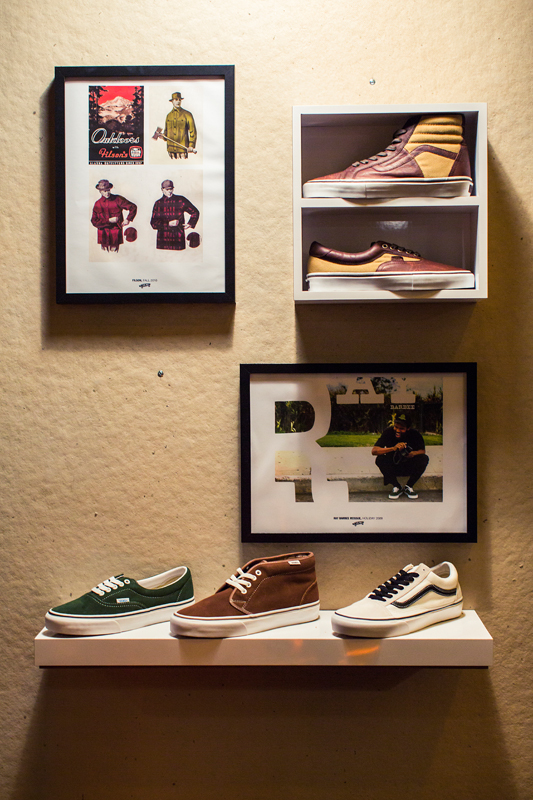 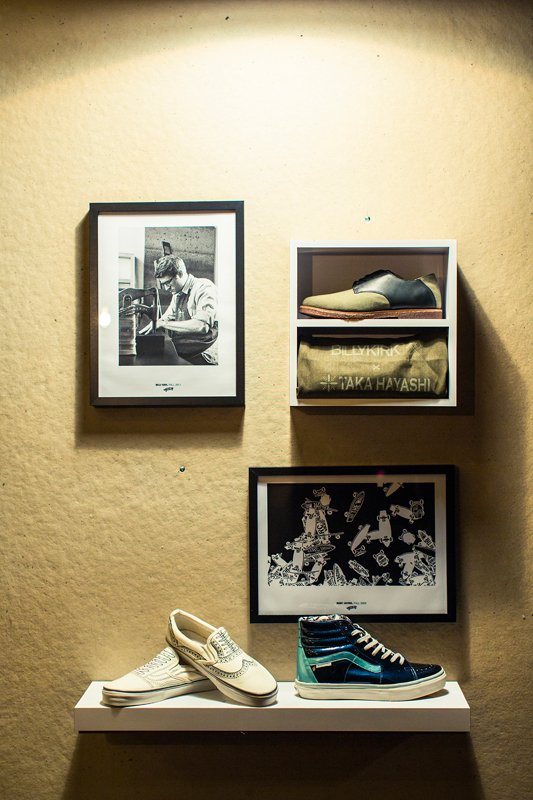 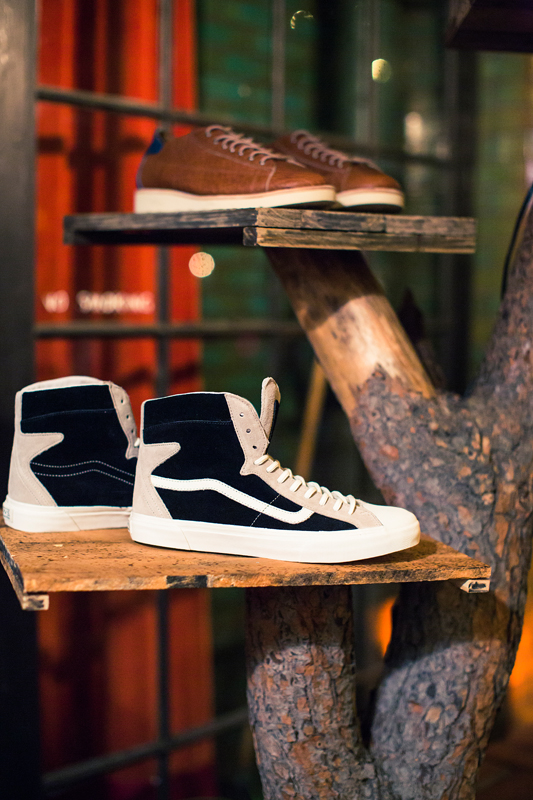 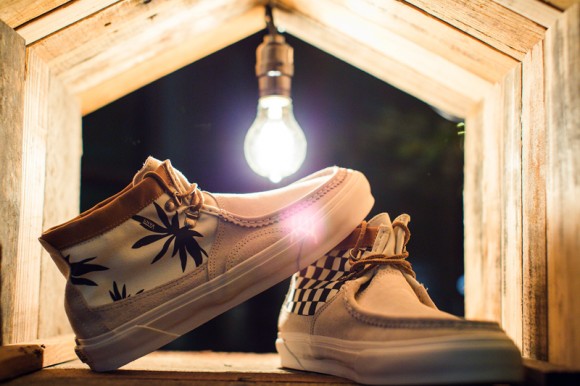