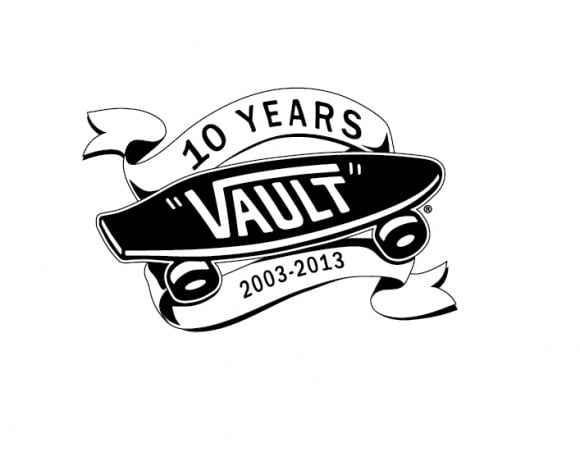 Vault by Vans is a timeless collection of Vans classic footwear inspired by modern street fashion, art, music and our 45-plus years of heritage in skateboarding and surfing. Launched in July 2003, Vault has offered a premium assortment of unique collaborations and deluxe footwear capsules over the last decade. The forthcoming fall season celebrates 10 years of excellence as we look back at some of our most renowned Vault projects.

Since its inception, Vault has seamlessly melded the worlds of high-fashion and premium design to Vans’ most popular styles. It began by updating simple canvas products with rich materials and offering them exclusively to the best footwear boutiques. The fashion world took notice and the first season launched globally including collaborations with Rebecca Taylor and Luella Bartley. Two years later Vault forged a three-year partnership with Marc Jacobs turning out six seasons of innovation designer Vans footwear.

Vault by Vans has presented numerous collaborations that remain memorable to the fashion and sneaker community years after their creation. Pendleton, Brooks, Robert Williams, Kenzo, Schwinn, Taka Hayashi, Billy Kirk, Filson and Major League Baseball are some of the most sought after sneakers ever created. In July 2007, Vans released perhaps its most anticipated special collection to date with the Vault x The Simpsons series that features artwork from Kaws, Stash, Gary Panter, Geoff McFetridge, Dave Flores, Futura, Mr. Cartoon, Sam Messner, Taka Hayashi, Tony Munoz, Todd James and Neckface. The Vans x The Simpsons series was the first time any brand had been allowed to adapt and re-design the characters to each artist’s interpretation and design aesthetic. The unique but classics Vans sold out 90 minutes after the release.

While looking back at the past decade, Vans commemorates the milestone by delving its archives to bring forth new renditions of long-lost prints on the Original Classics line and a series of collaborations for the fall season. The anniversary kicked-off with the release of the Vault by Vans x Disney OG Classics. Prints that were long lost from the Vans and Disney “Vaults” were recreated to mirror the original designs that were sold at Disneyland in the early 1980s. The fall line will continue the rest of the year in celebration with Taka Hayashi’s ninth installment of his signature footwear, a new capsule with world-renowned Italian footwear-maker Diemme and a long-anticipated collaboration with WTAPS.

Vault comes full circle with a return to New York to toast the past, present and future. Ten years ago, Vault by Vans commenced with a celebration hosted at Sky Studios and this August, Vans continues the festivities a few blocks away with an anniversary event at The Park. Guests can expect to see a one-of-a-kind Vault exhibition while they enjoy DJ sets by Vito and Druzzi from The Rapture, Ernest Greene from Washed Out and a special live performance by M. Ward. 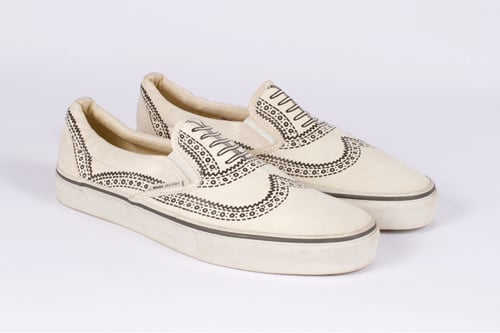 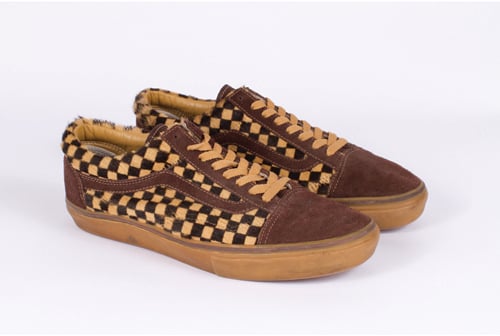 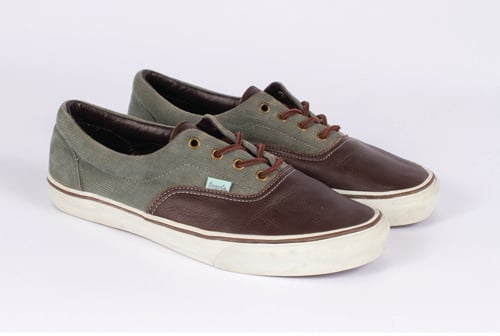 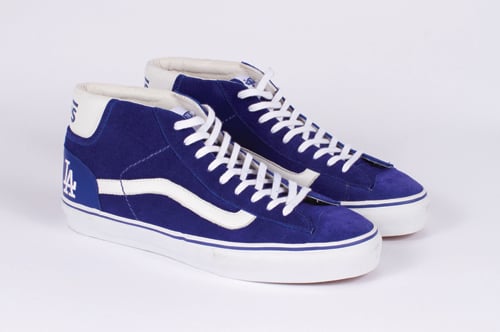 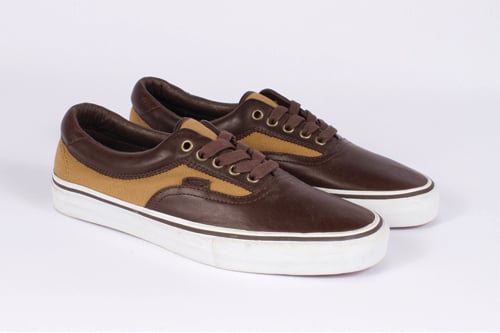