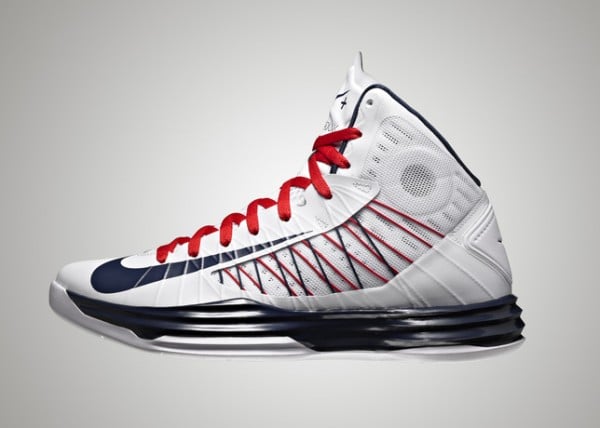 As USA Men’s Basketball took on Argentina over the weekend in preparation for the start of the 2012 Summer Olympic Games in London, members of the squad took the opportunity to debut new NikeiD kicks.

The USA Men’s Basketball team debuted customized NIKEiD shoes as they defeated Argentina in an exhibition game on July 22. The team wore USA-inspired designs across several styles as part of the Nike World Basketball Festival 2012 in Barcelona, Spain.

LeBron James, along with many of his teammates, wore the new Nike Hyperdunk+ iD, a shoe enabled with Nike+ Basketball technology.

These styles and a multitude of others can be customized at NIKEiD.com. 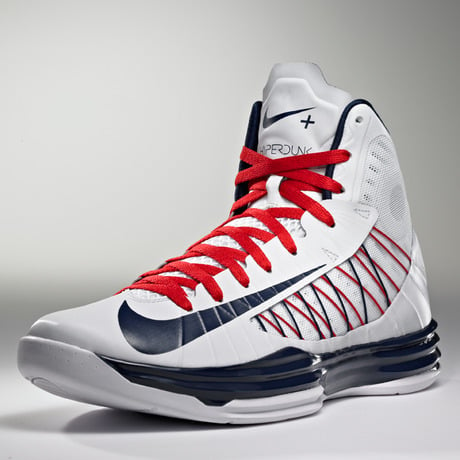 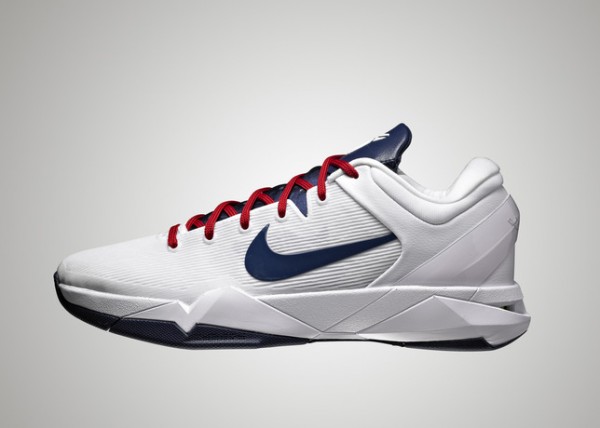 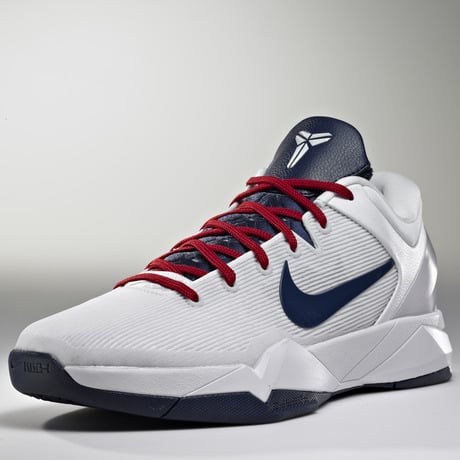 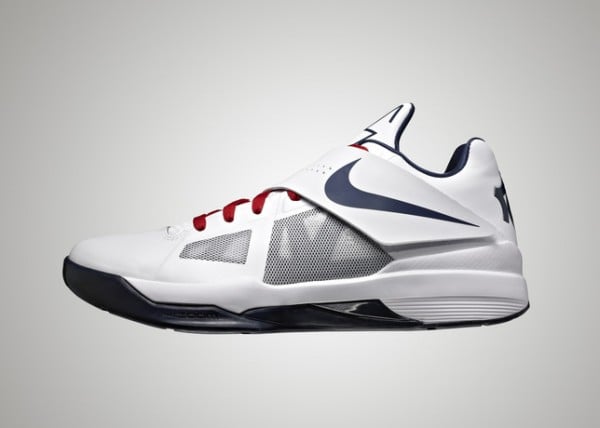 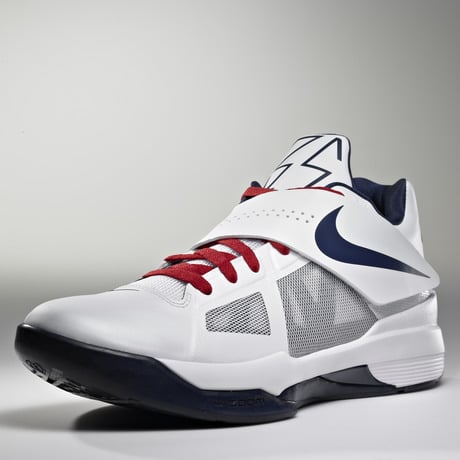