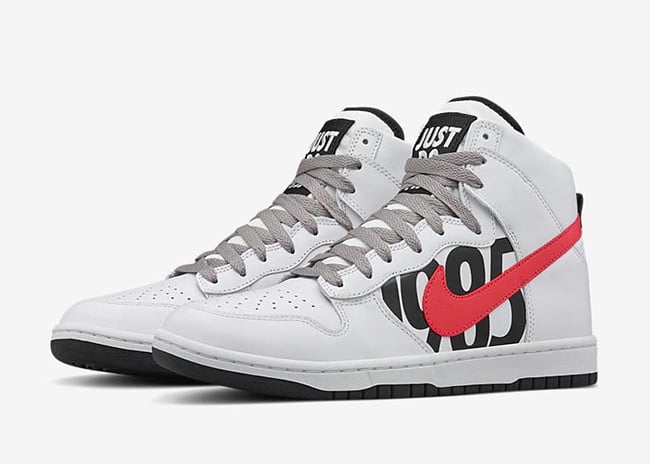 Dressed in a white, infrared and black color theme. White does most of the work while being plastered across the uppers and midsole. Infrared is placed on the swoosh while black hits the branding and outsole. Making this collaboration unique is the large ‘Just Do It’ slogan on the tongue, NIKE on the side panels and UNDFTD branding on the heel tab.

Update: After the release date for the UNDFTD x Nike Dunk Lux has been bumped around, they will be available on April 21st on the Nike SNKRS App. 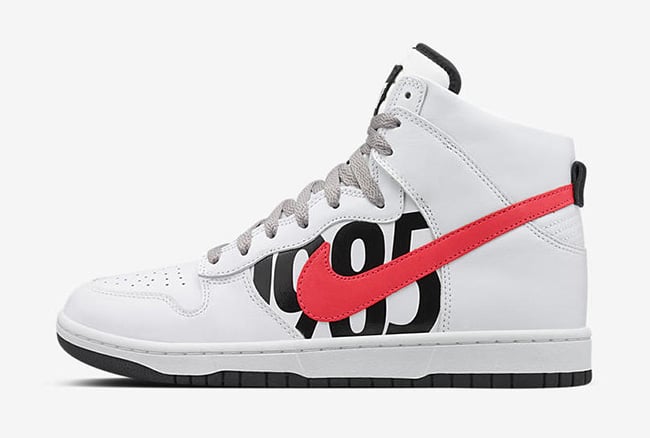 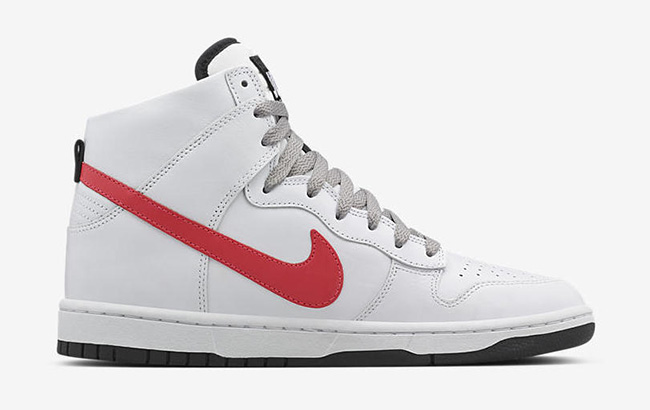 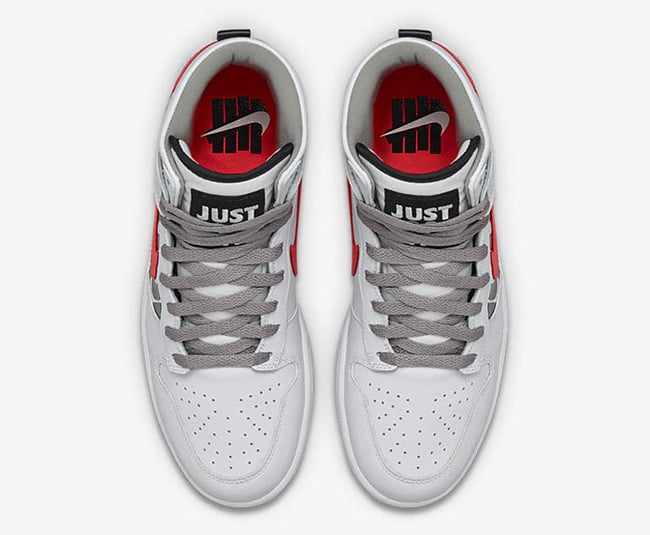 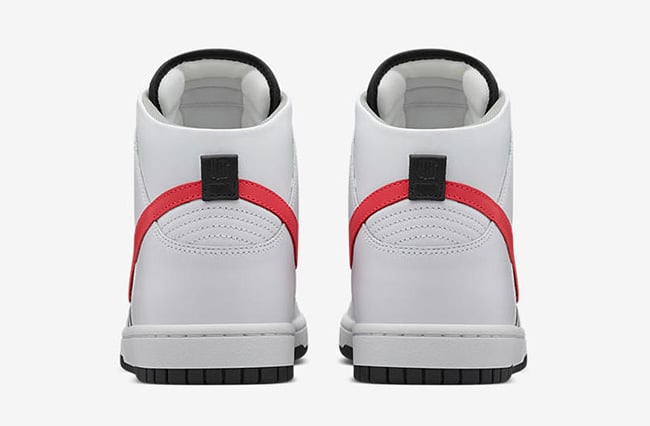 Update: Originally set to release on November 5th, 2015, the day had came and left without the launching of the UNDFTD x Nike Dunk Lux. The good thing is they now have a set release date for March 17th, 2016 and retail price will be $175. 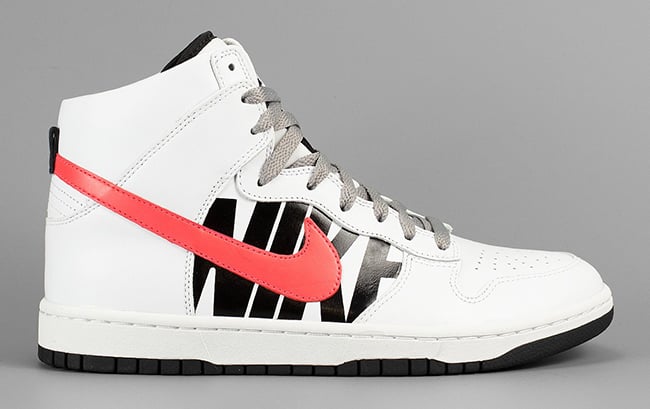 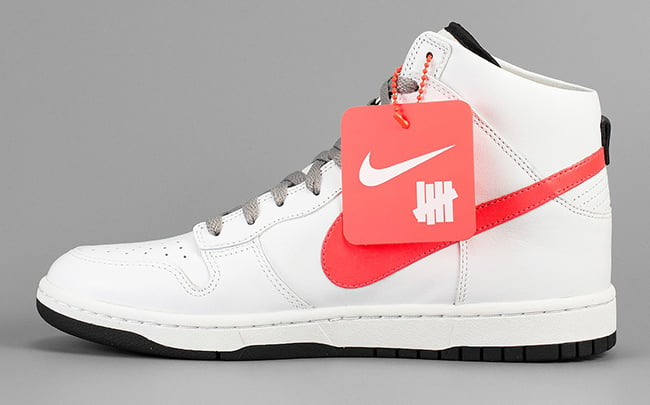 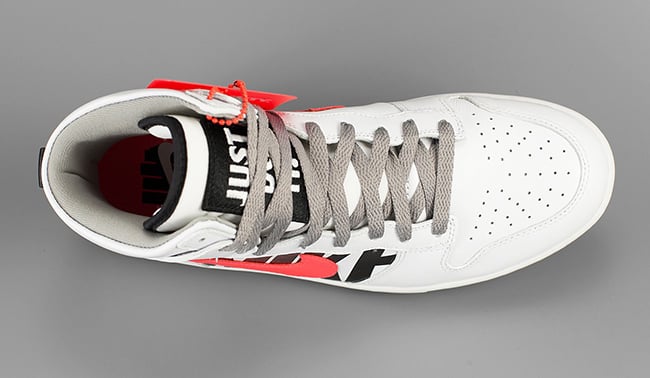 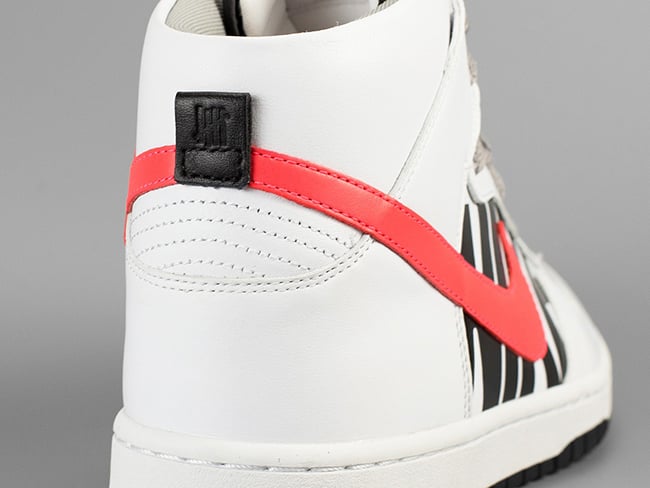