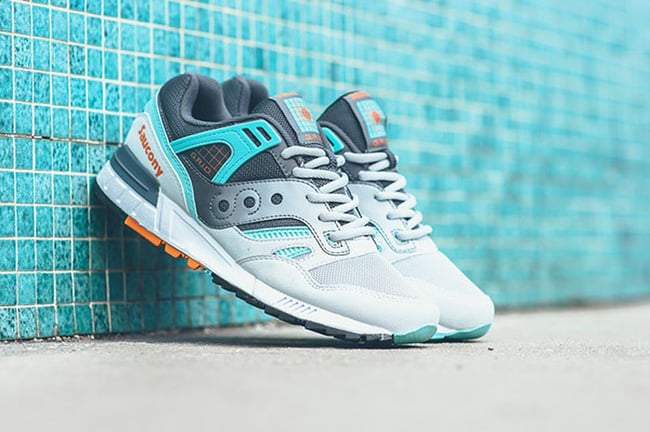 The Saucony Grid SD makes appearances here and there which is a classic model that originally launched in the early 90s. Now the brand will bring back another pair in a fresh theme being called ‘Miami’.

Featuring Grey suede through the uppers along with hints of Teal and Orange. The branding on the side will have a gradient effect which gives them a nice touch. Orange can be seen on the outsole and Saucony written by the heel while Teal hits the toe cap and areas through the base.

For those that are interested in purchasing the Saucony Grid SD ‘Miami’, they are now arriving at Saucony retailers which includes stateside boutique Sneaker Politics. Retail price has been set at $90 and at the time of writing, only a few sizes are left for this fresh pair. Additional locations should have them in the next few days to about a week, so be on the lookout for that. More photos of the latest Grid SD can be seen by scrolling below. 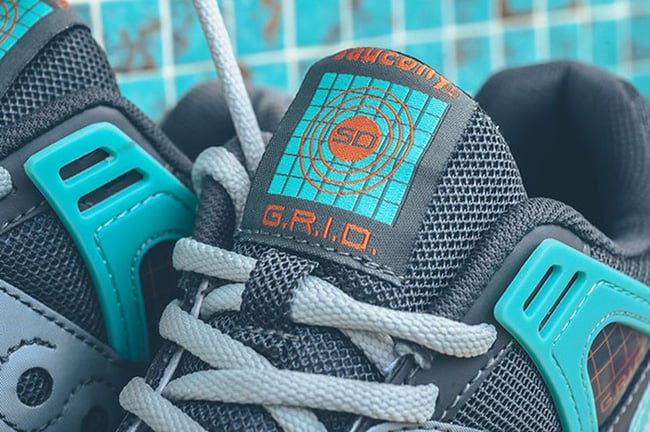 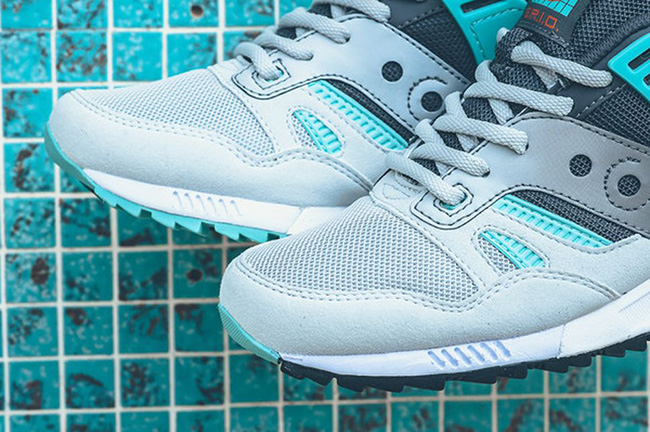 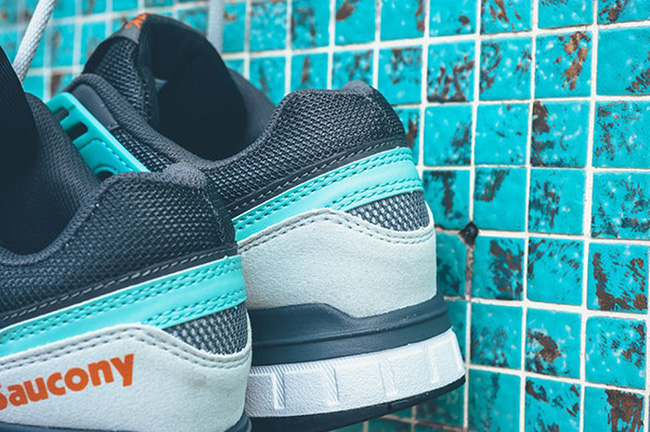