HomeOther SneakersHere is Aldo's Version of the Yeezy 750 Boost

Here is Aldo’s Version of the Yeezy 750 Boost 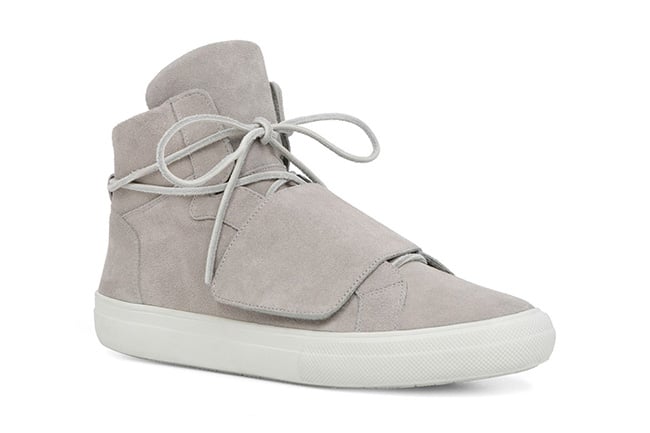 Whenever a brand is doing exceptionally well, you can expect others to copy. With that being said the adidas Yeezy 750 Boost has been one of the most sought after pairs upon release and the aftermarket. While we have seen one brand rip-off the look, the next to do so is Aldo.

Aldo’s version of the Yeezy 750 Boost is being called ‘Alalisien’ which has the same higher cut build along with the mid-foot strap we have seen on Kanye’s model. While the Aldo Alalisien will not feature Boost technology, they are available in two different colors of Grey and Black while constructed with suede. There are a few differences between the two, the most noticeable is the lacing system that wraps around the heel.

You can check out more images of the Aldo Yeezy 750 Boost Alalisien below. If you are actually interested in purchasing the shoes, they are now available at Aldo for $125. 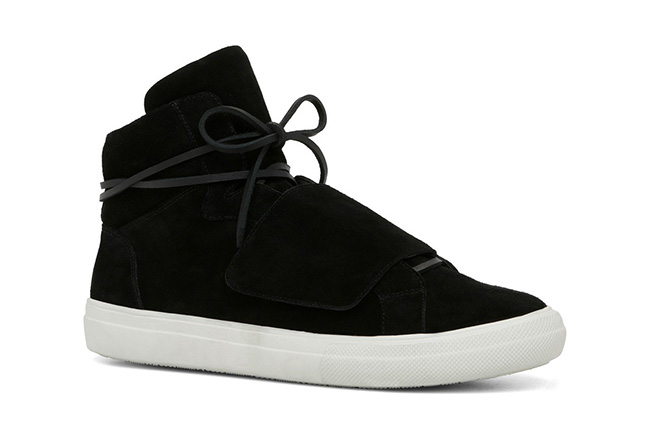