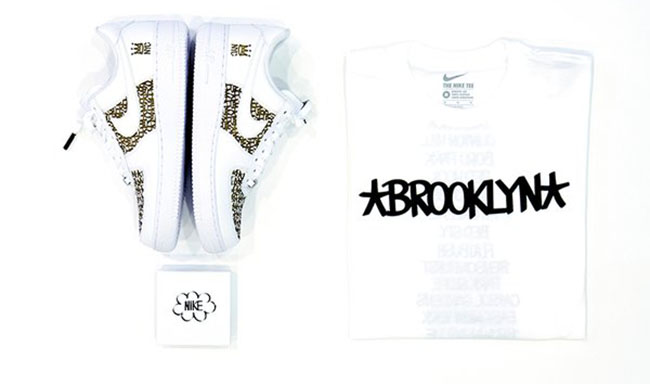 The last time Haze collaborated with Nike was back in 2015 which was on the Air Force 1 Low in ‘Black‘. This was a limited release that was available at NikeLab locations.

The pair shown is technically not an official collaboration, or in other words, a retail version. However they more streamline with customs and will feature laser on the toe and side panels while a crown and NYC is placed by the heel. Also available is a matching t-shirt that reads ‘Brooklyn’. 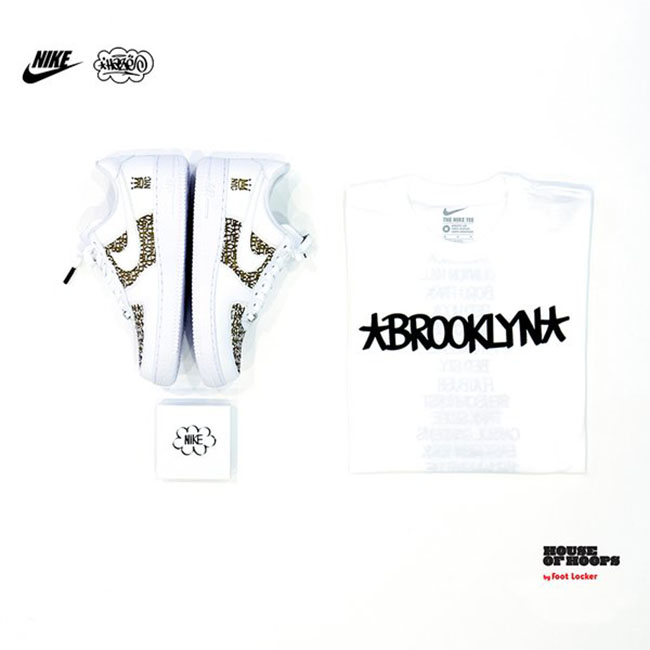