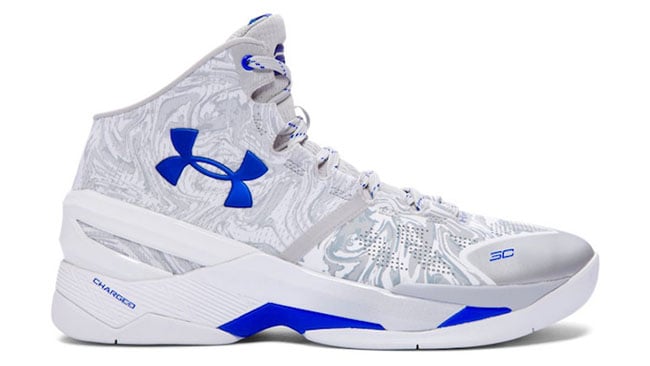 If you thought the Curry 2 releases were over, think again. Under Armour has a brand new model inspired by superheroes, this time in a Home like color scheme. The latest to come is the Under Armour Curry 2 ‘Waves’.

The ‘Waves’ edition of the Under Armour Curry 2 follows the recently released ‘Black Knight‘ edition. As you can see, this Curry 2 is dressed in White, Metallic Silver and Blue color combination. The uppers, which mainly feature White has a Silver waves graphic which resembles that of the Silver Surfer. In addition, the inside of the tongue will reflect the superhero. Completing the look is Blue accents on the UA and Curry branding amongst other small details.

Check out more photos below of the Under Armour Curry 2 Waves. They will be available only at UnderArmour.com on June 16th, 2016 and will retail for $130. 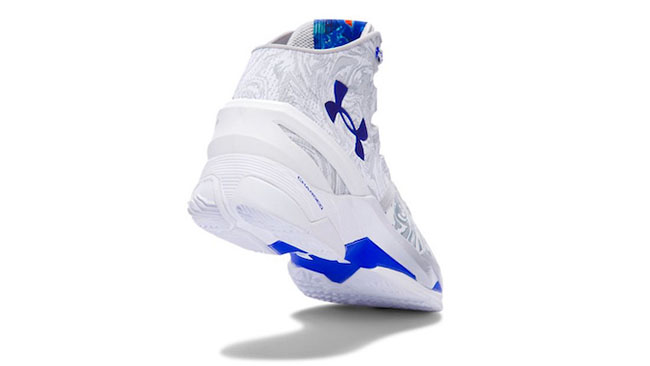 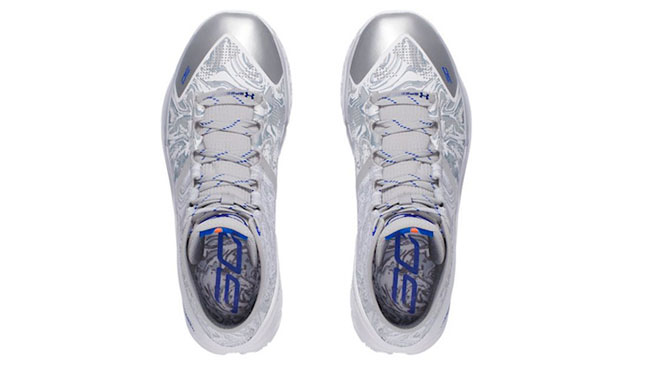 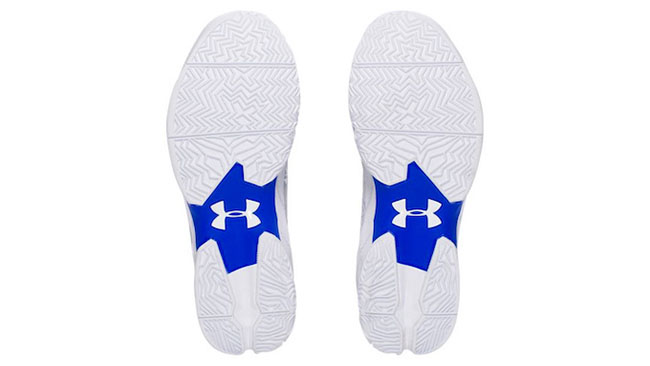