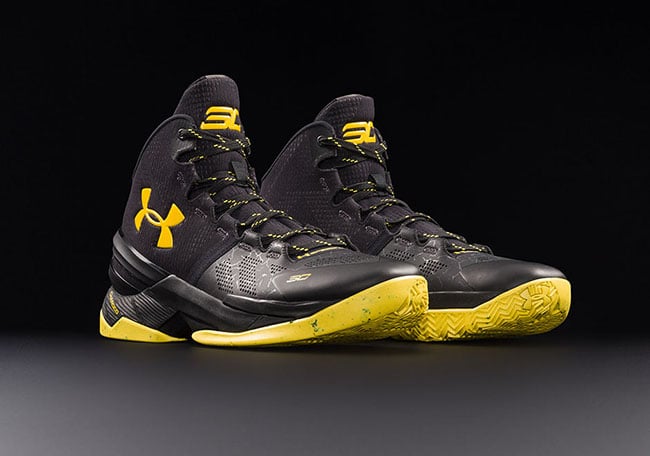 The Under Armour Curry 2 ‘Black Knight’ is finally set to release which will be just after Game 4 of the NBA Finals.

The ‘Black Knight’ edition of the Under Armour Curry 2 is obviously inspired by Batman. The uppers feature predominate Black with Yellow detailing lands on the branding, outsole and hinted through the laces. Finishing this pair off is the graphic on the inside of the tongue which features the bay bridge and a spotlight with SC that resembles the Batman logo.

Check out more photos of the Under Armour Curry 2 Black Knight by scrolling below. For those interested in purchasing, they will be available at Under Armour retailers this Saturday, June 11th, 2016. Retail price is set at $130. 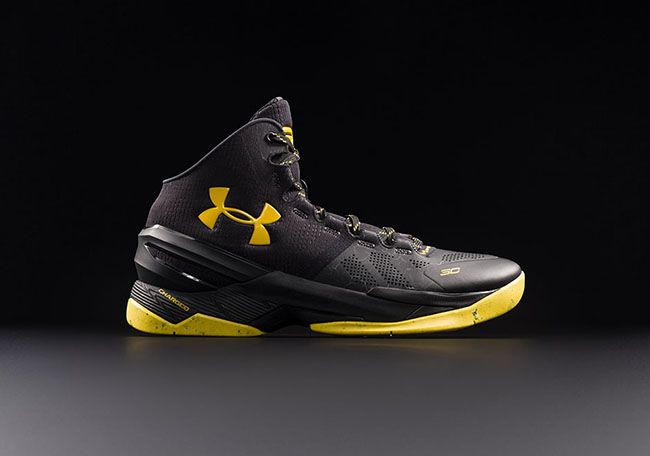 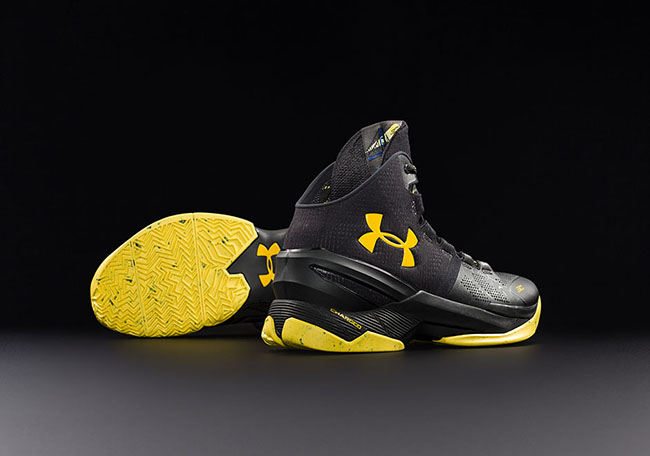 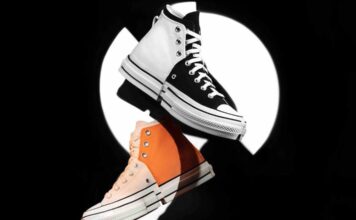