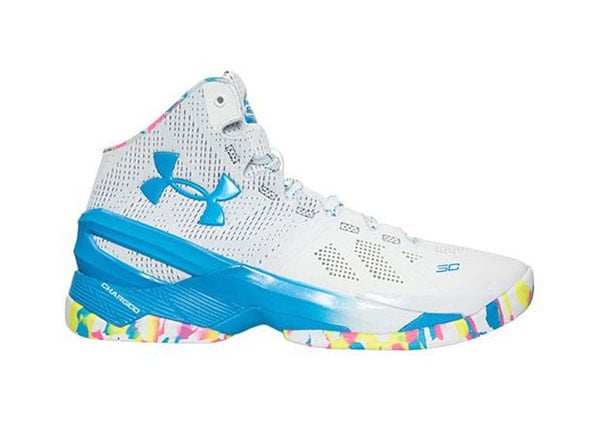 The Under Armour Curry 2 ‘Birthday’ will be a celebrated release for Stephen’s upcoming birthday as he turns 28 years old. His B-day is on March 14th, however it isn’t clear at this point when the shoes will debut.

Taking on a similar theme to the Curry One, the Curry 2 ‘Birthday’ will feature the multicolored confetti across the sole and then more blotched on the outsole. Using predominate white through the base, powder blue lands on the midsole and UA branding. More of the confetti print is used on the liner in pink, yellow, volt and blue with the number 88, which is the year Stephen Curry was born.

The ‘Birthday’ Under Armour Curry 2 will release at retailers on March 15th, 2016 just a day after Curry’s Birthday. Retail price is set at $130. Once we obtain additional details on this release, we will make sure to let you know. For now get a closer look below. 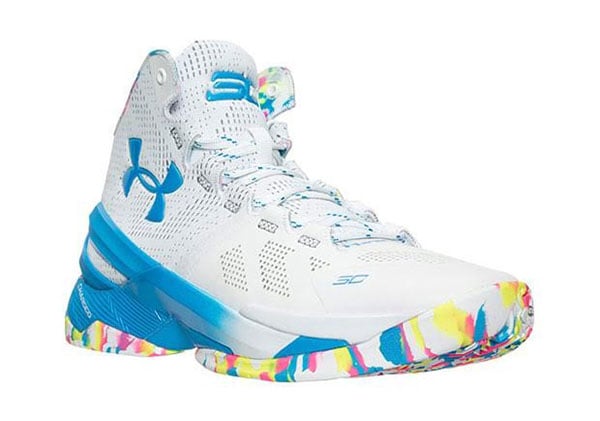 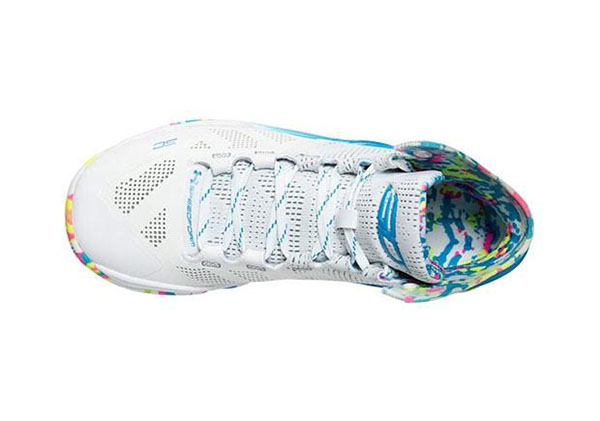 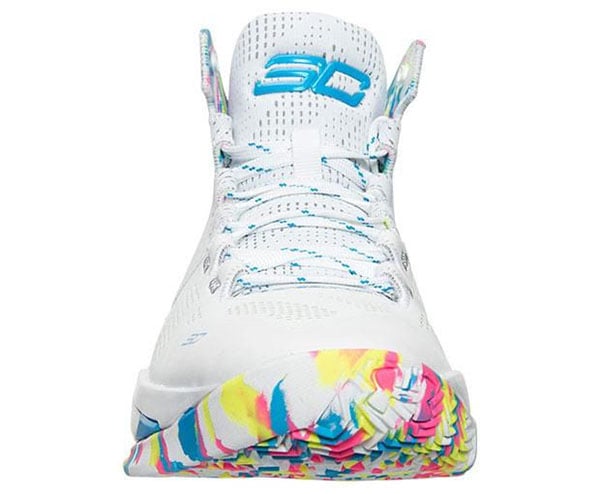 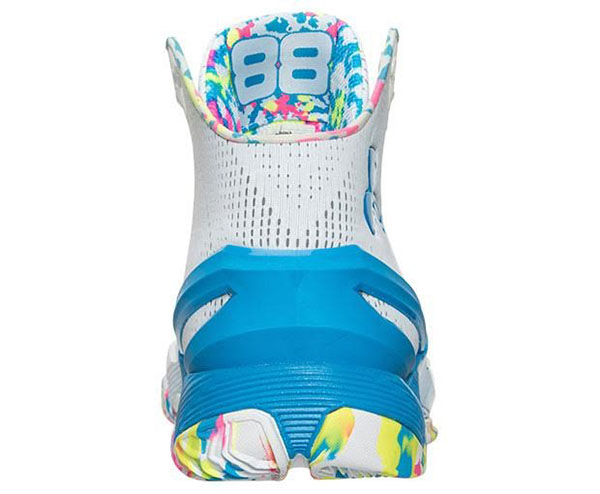 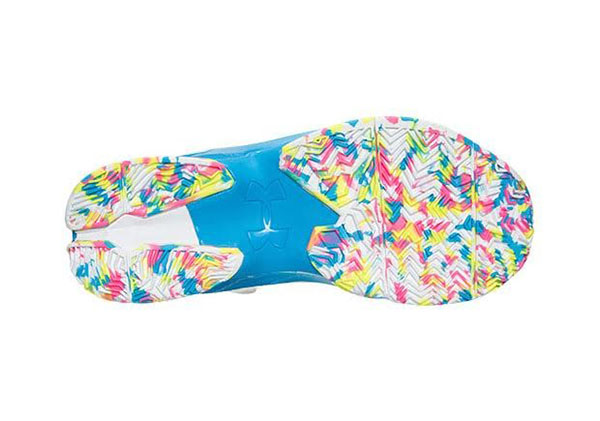 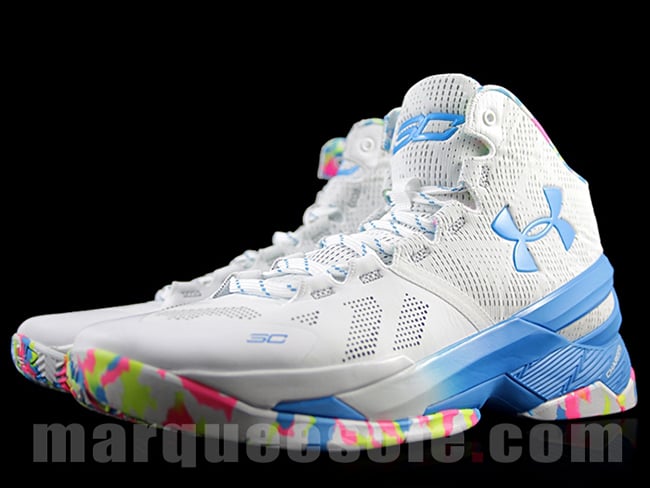 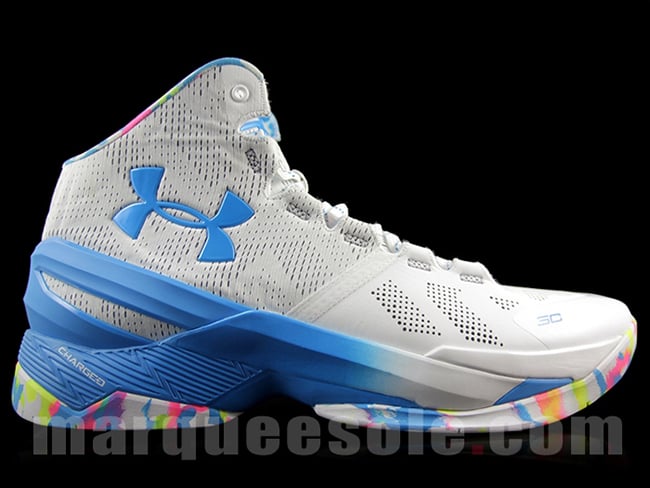 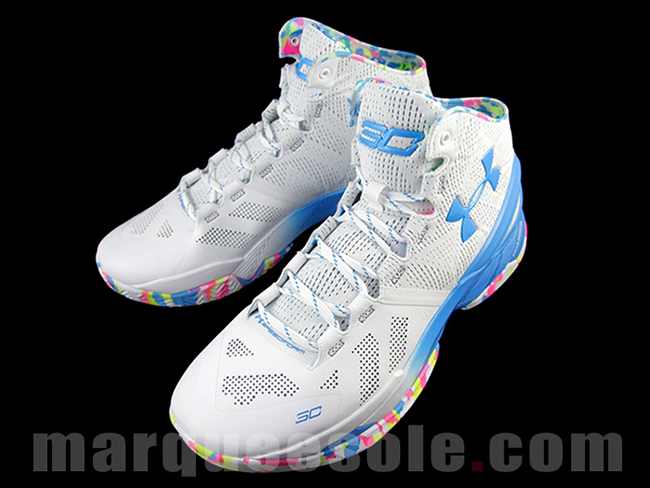 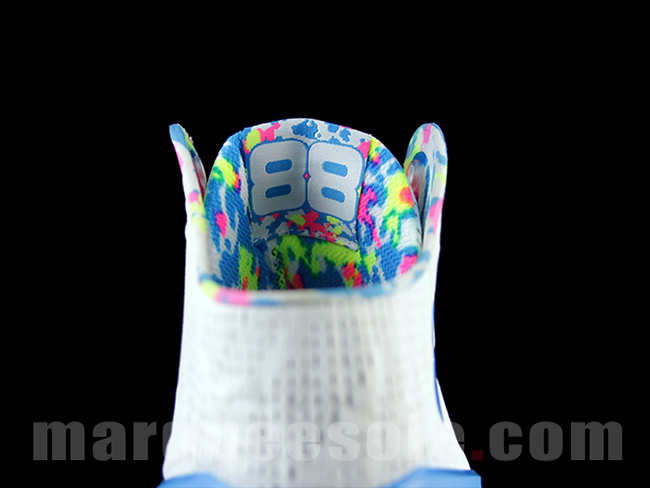 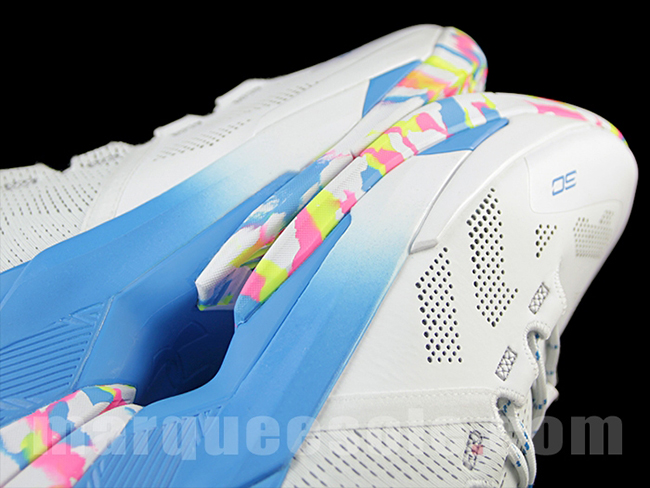 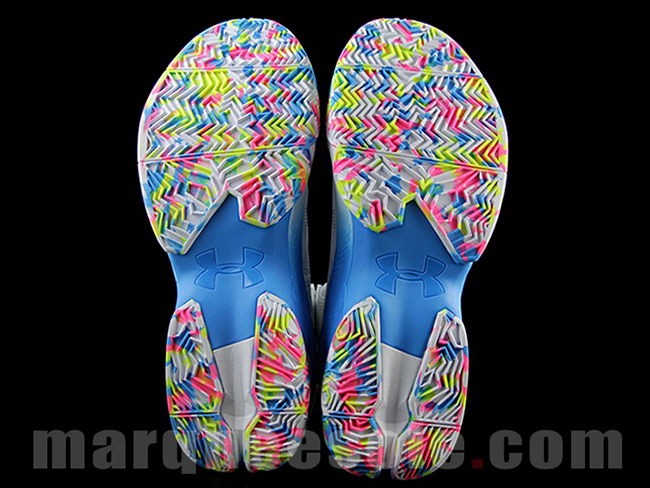