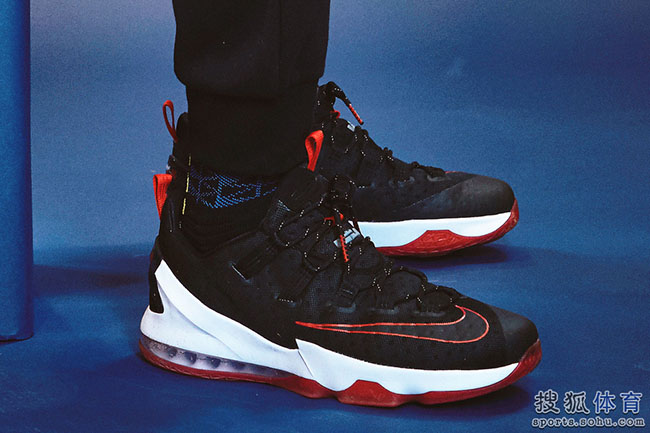 We all knew it was coming and now we have a look at the Nike LeBron 13 Low which is slated to release during Spring 2016 at Nike Basketball retailers.

All Star Weekend is about to kick-off and during one of the events, LeBron James was spotted wearing the LeBron 13 Low which gives us an early viewing.

The first colorway to show up comes in Black, Red and White and appears to look almost like the mid top. One big change looks to take place, Nike has added an Air Max cushioning system.

The Black, Red and White Nike LeBron 13 Low shown doesn’t have a specific release date as of yet, however we do know that one of the LeBron 13 Lows will release in April which will be dressed in White, Silver and Black. Like always make sure to check back with us for more updates and photos.

Update: Here are a few new images of the upcoming Nike LeBron 13 Low in Black, Red, White. These photos were taken during NBA All Star Weekend. 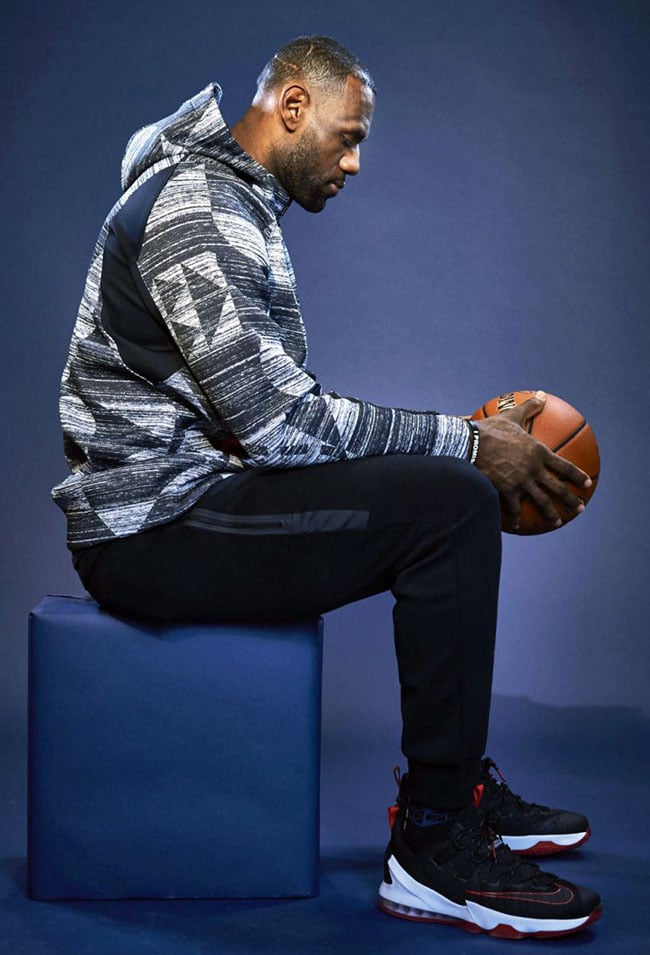 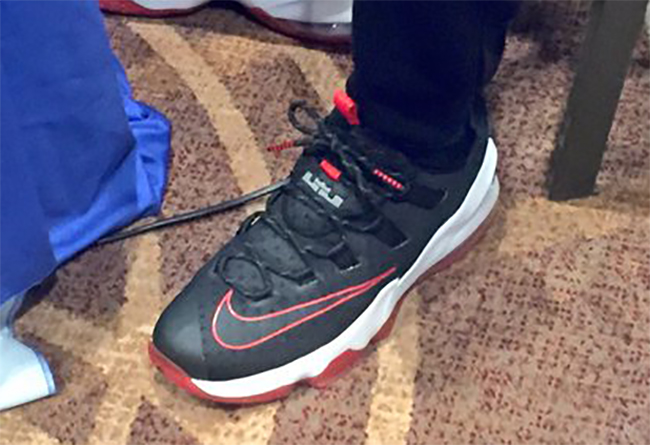 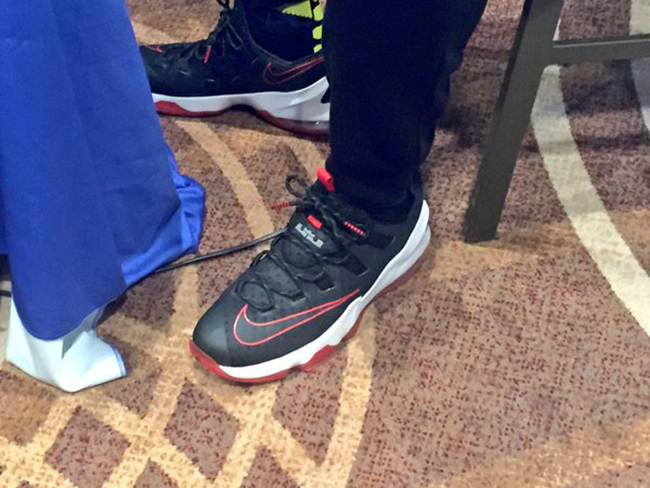 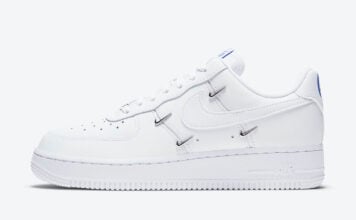