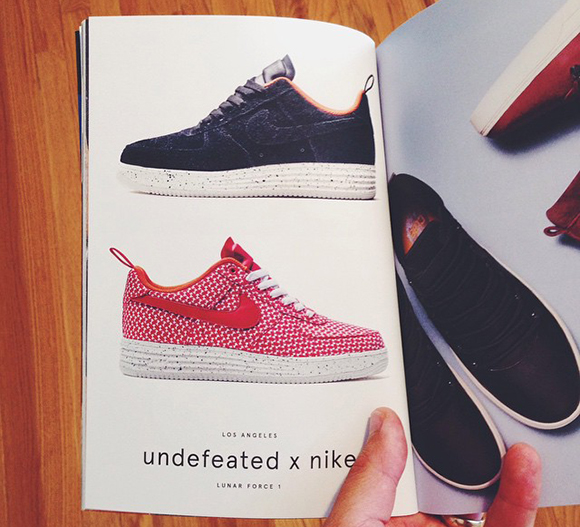 Undefeated and Nike are back at it again with the Lunar Force 1, and the series will be releasing soon. We have the release date below.

It appears that two pairs of Nike Lunar Force 1s are releasing apart of the ‘Part 2’ collection from Undefeated. One in predominate black and what looks to be some sort of felt material while the other features red and white uppers with what looks to be woven.

Undefeated tweeted an image (see below) of four different colored laces, making it possible that four pairs will be apart of the collection. October 30th 2014 is when Undefeated will release the second coming of the Nike Lunar Force 1 collection. 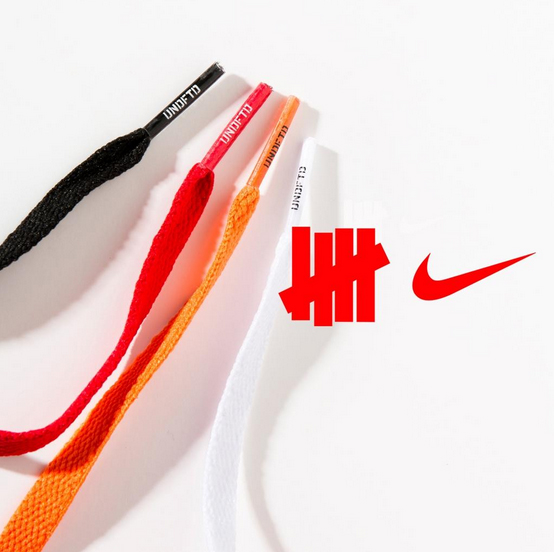