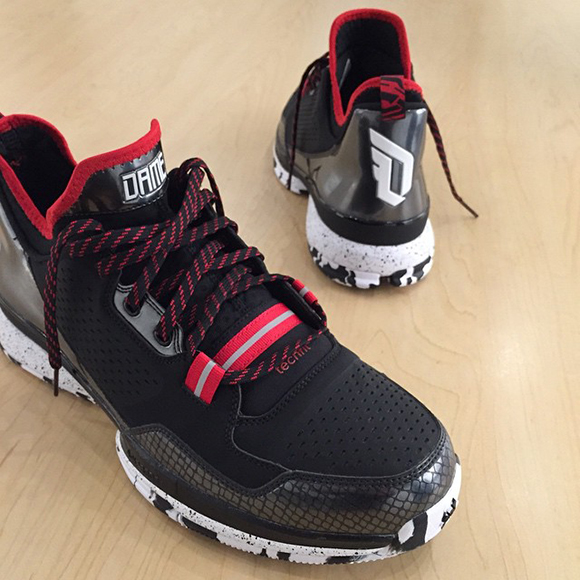 If you follow Damian Lillard, you know that every friday he drops a freestyle and calls it #4BarFriday. Today was a special one as he debuts his first signature shoe with adidas.

In his video he says “I’m probably not suppose to do this” as he goes on with his freestyle he shows what we believe to be called the adidas D Lillard 1 according to his hashtag.

Lillard goes on to say that they will release in 2015, but that’s all he could say for now. What do you think of the adidas D Lillard 1? 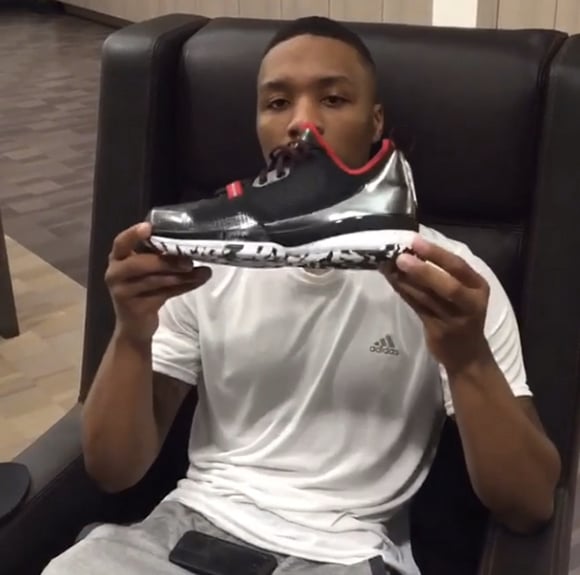 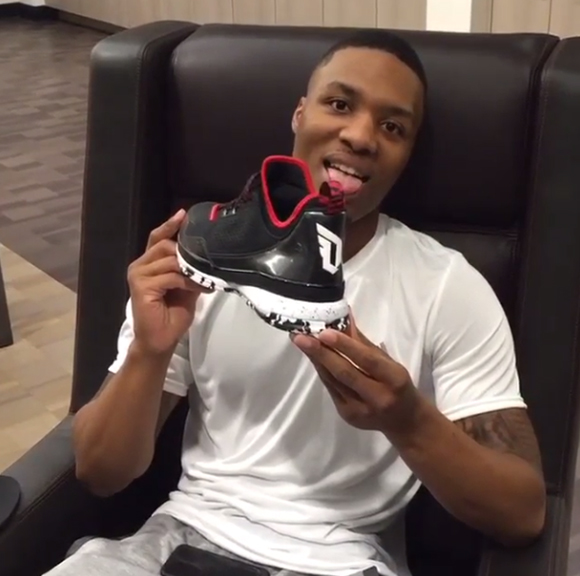