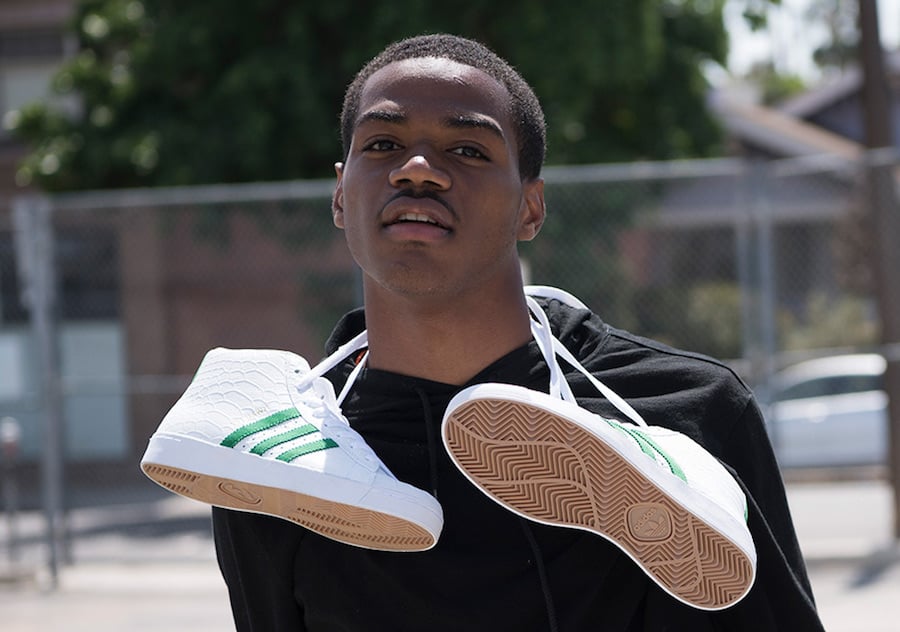 Paying tribute to the adidas Stan Smith, Tyshawn dresses the model in a White and Green color combination. Featuring a python-embossed leather upper and grippy vulcanized rubber sole, as well as the ADIPRENE® combined midsole and sockliner, for targeted impact heel protection and intuitive board feel. In addition, they were given several performance enhancements offering a more responsive grip and greater control, along with all the impact protection needed to meet Jones’ lofty style of skating.

“I’m super excited to have my first adidas shoe with my name attached to it. I wanted to create something that reflected my style and at the same time pay homage to my late and great dog, Nico,” said Tyshawn Jones on his debut signature colorway. “My first pair of adidas that I owned had snakeskin on them so I wanted to recreate that for my first colorway. Nico is featured on the tongue so he can always be remembered.”

The Tyshawn Jones x adidas Pro Model Vulc ADV will release at select adidas Skateboarding retailers on September 5th, 2017. Retail price will be $95. More images can be seen by scrolling below. 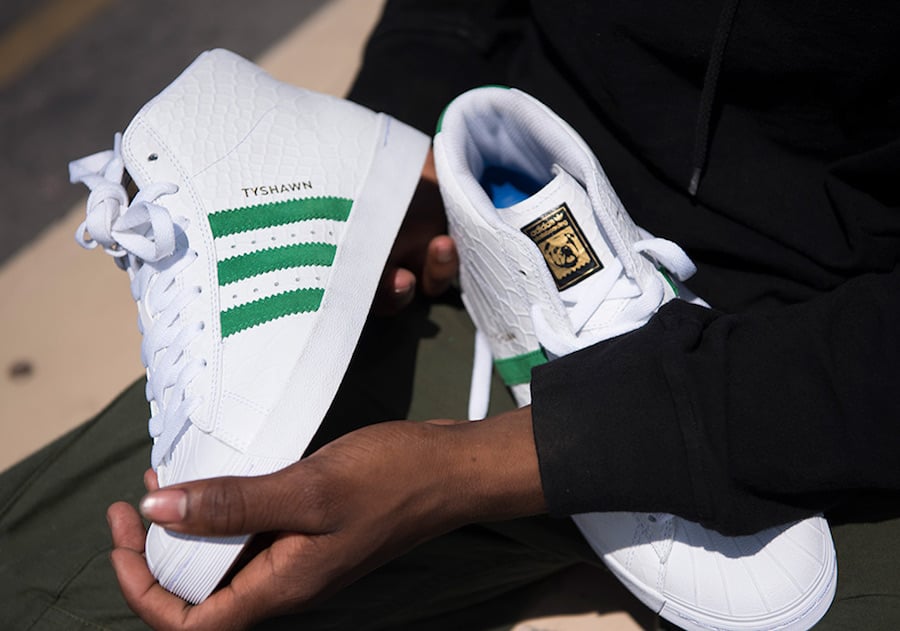 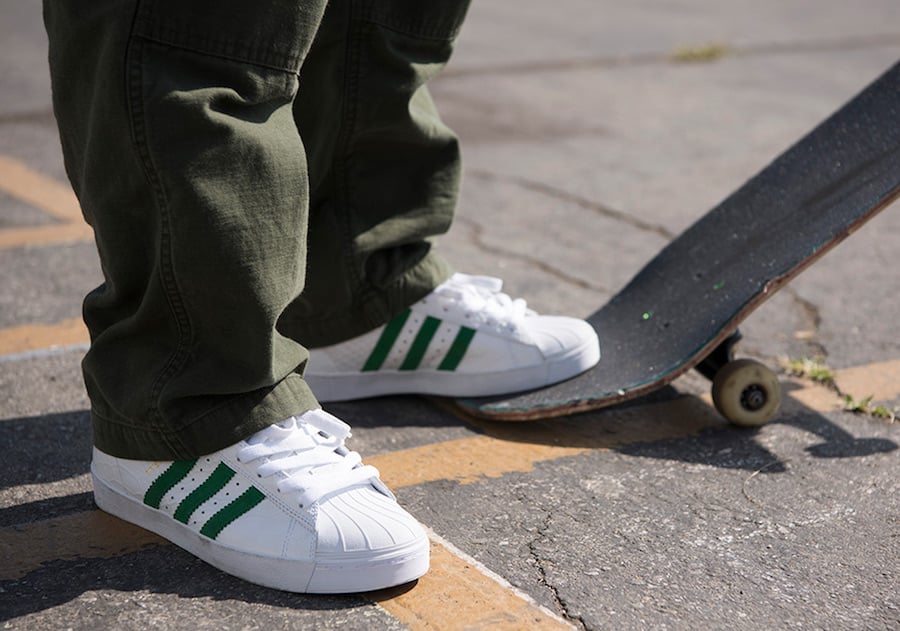 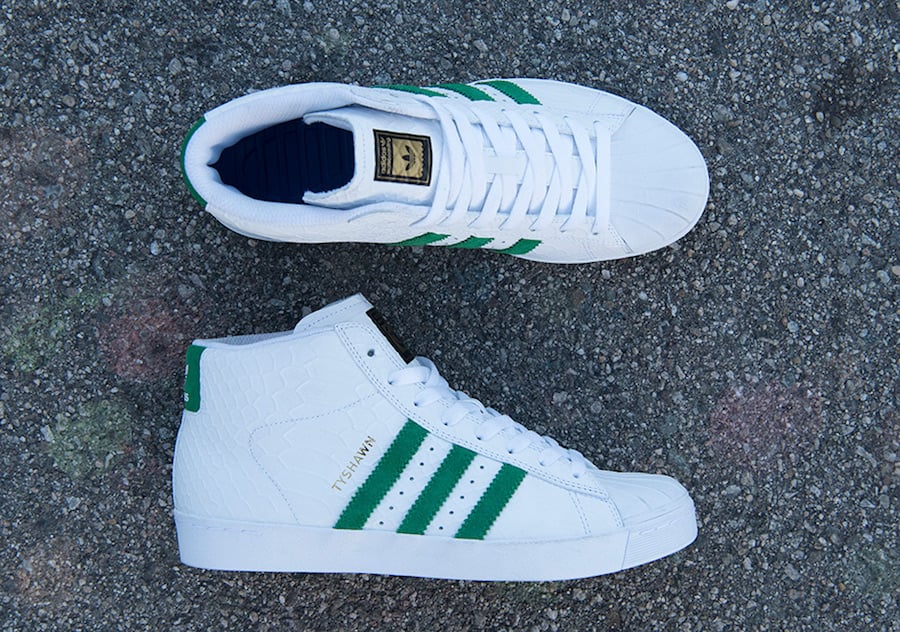 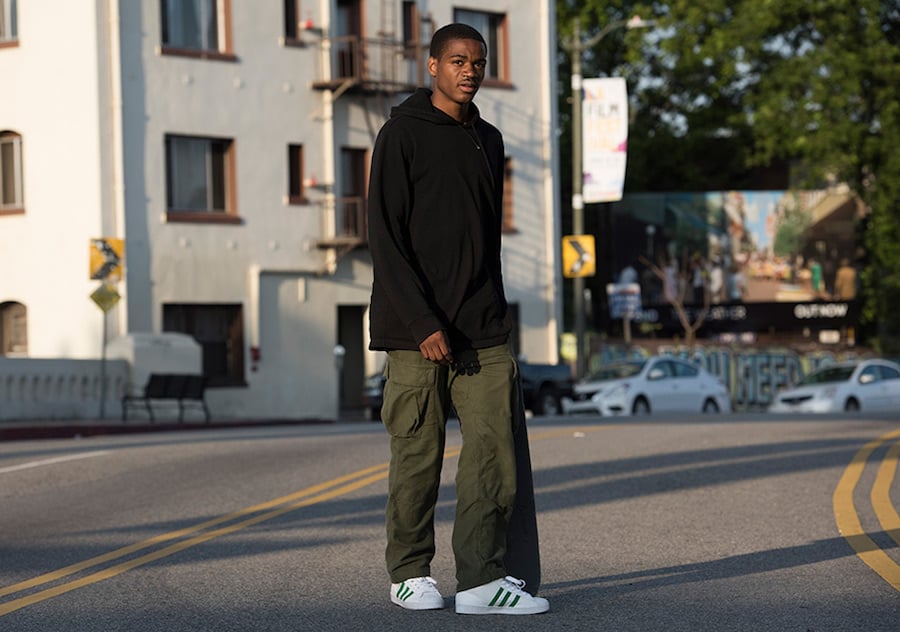 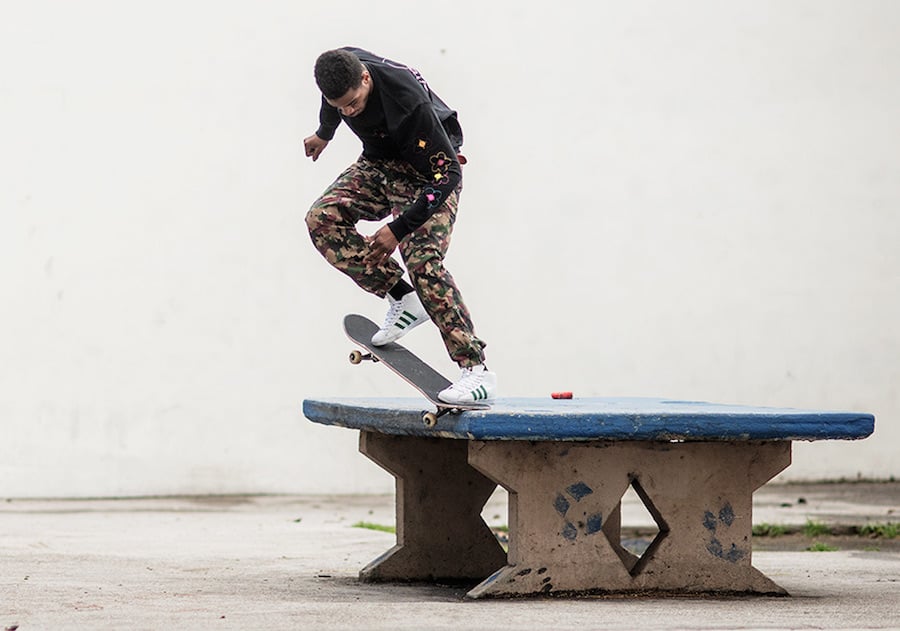