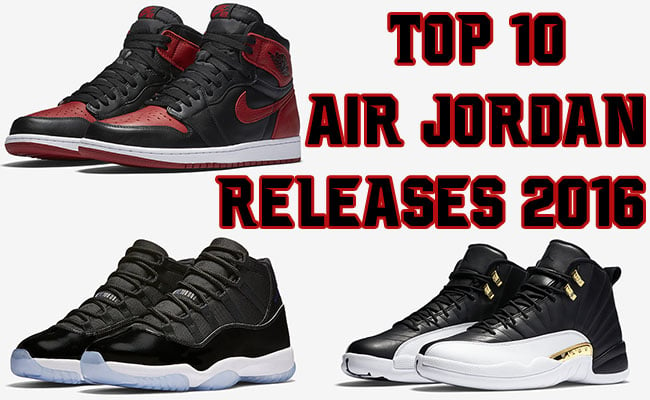 Jordan Brand released a total of 150 pairs of Air Jordan Retro releases during 2016. This of course included original and new colorways landing at retailers.

With 2017 just a day away, we have drilled down the Top 10 Air Jordan Releases of 2016. Below you can check out our Top 10 releases and visit the comments to let us know what your favorite are. 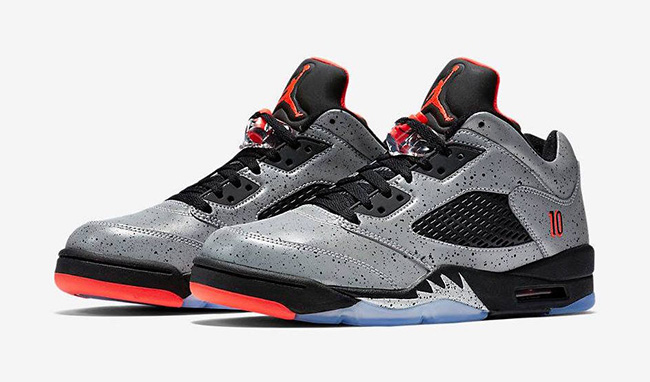 Neymar collaborated with Jordan Brand for the first time to release a whole collection. The standout was the Air Jordan 5 Low which released on June 3rd for $200. 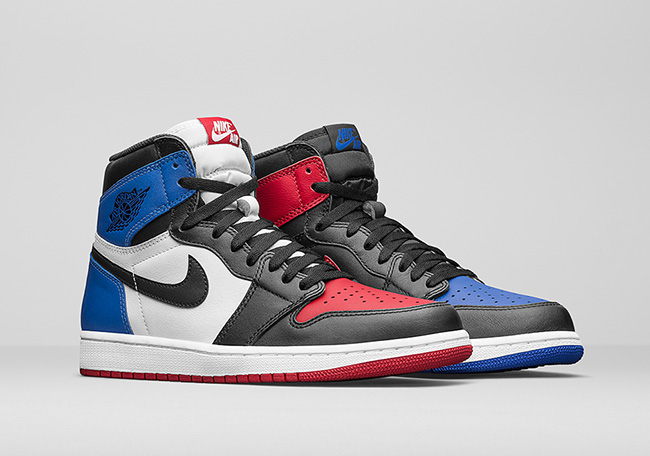 While some disliked the Air Jordan 1 ‘Top 3’, it was an interesting release. Jordan Brand combined three iconic colorways of the Jordan 1 known as ‘Banned’, ‘Chicago’ and ‘Royal’. It also represented the number Michael Jordan was drafted. Released on November 28th for $160. 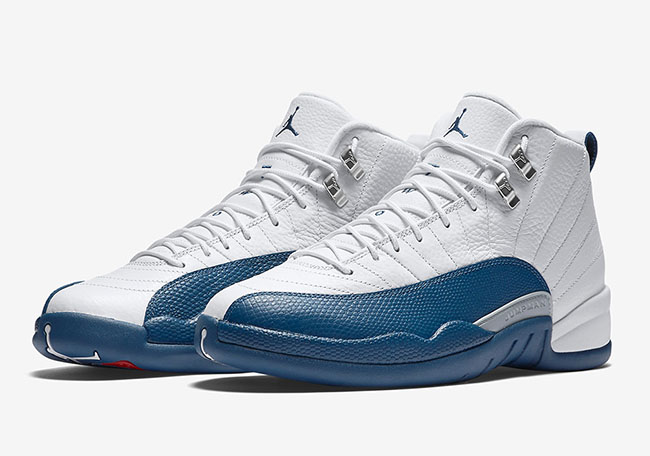 Although not an original release, the Air Jordan 12 ‘French Blue’ dropped in 2004 and returned again on April 9th, 2016. Not long after the launch, they did sell-out. 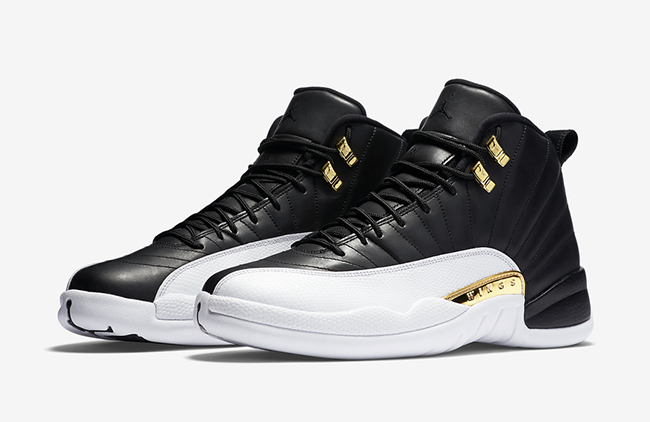 The Air Jordan 12 ‘Wings’ was one of the most sought after releases during 2016. The highlight of this pair was the uppers which when you rubbed would expose a Wings graphic. Launched on April 2nd, proceeds of the sales went to the Wings Foundation. 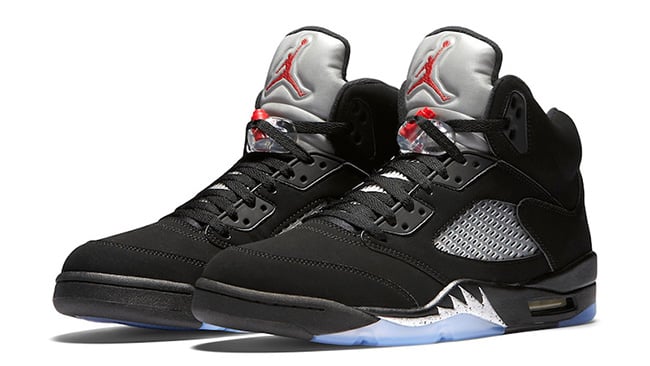 Another classic in 2016 that returned was the Air Jordan 5 ‘Black Metallic’ which featured Nike Air on the heel. They wound up hitting retailers on July 23rd with a retail price of $220. Due to mass production and high retail price, they sat on shelfs for a bit of time. 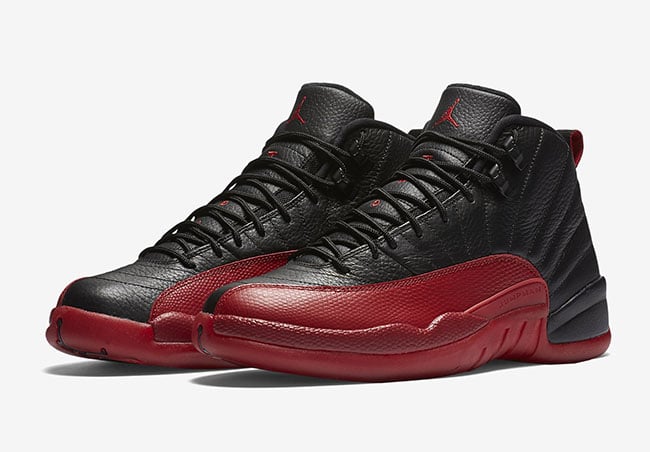 The Air Jordan 12 ‘Flu Game’ released on May 28th with many anticipating the launch. Retail price was $190 and put the icing on the cake for OG Air Jordan 12 releases in 2016. 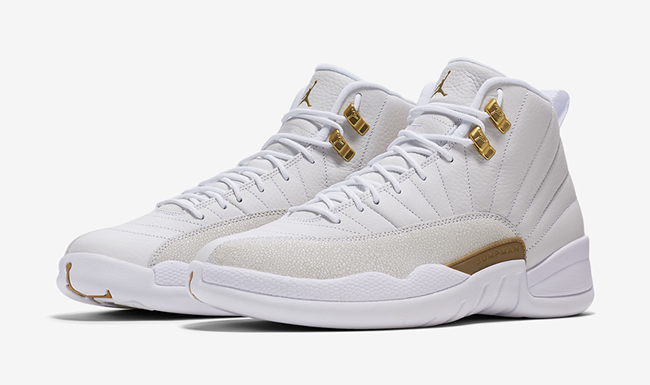 The Air Jordan 12 OVO ‘White’ officially launched on October 1st after months of speculated release dates. While a limited launch, retail price was $225. 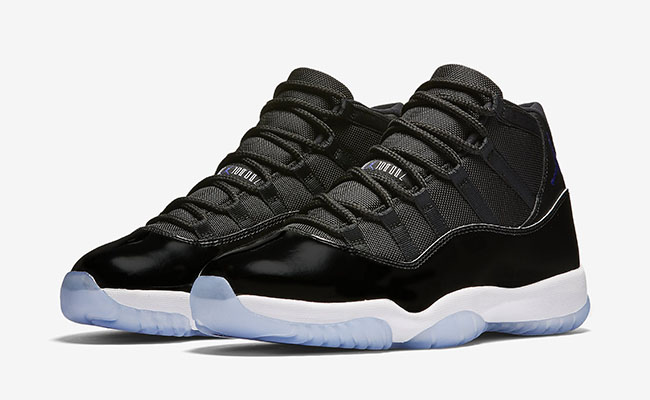 For the Holiday Season, Jordan Brand returned the Air Jordan 11 ‘Space Jam’ in true PE form. In addition, the shoes celebrated the 20th Anniversary of the movie. Although some discrepancies between the pair worn in the movie versus what he wore in the playoffs, this was still an iconic release. 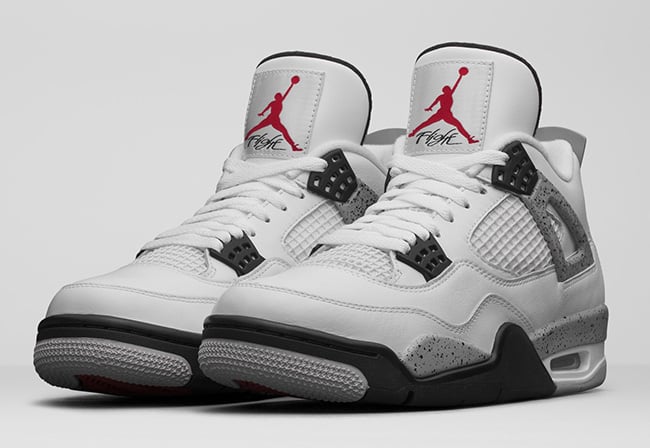 The first release from Jordan Brand during 2016 with Nike Air came on the Air Jordan 4 ‘White Cement’. Returning during All-Star Weekend, retail price was $220. 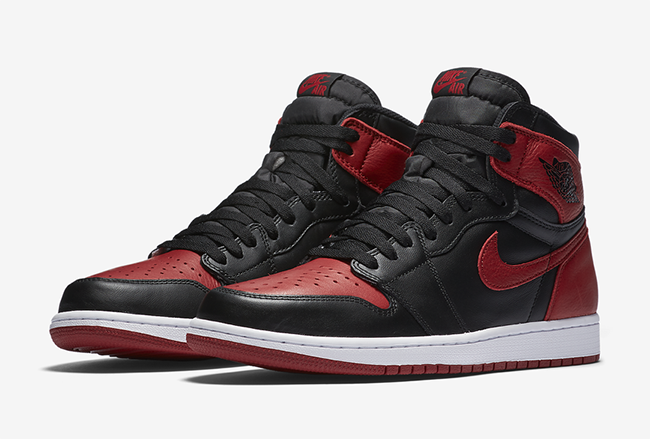 The Air Jordan 1 ‘Banned’ returned once again at Jordan Brand retailers on September 3rd. While dressed in the classic Black and Red color scheme, they featured the size and date on the inside of the liner. The date reflected the time when the Air Jordan 1 (Air Ship) was Banned from the NBA. 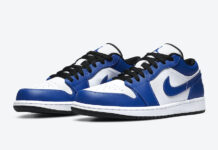 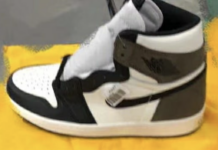 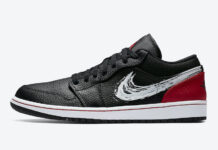 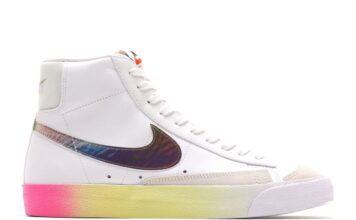