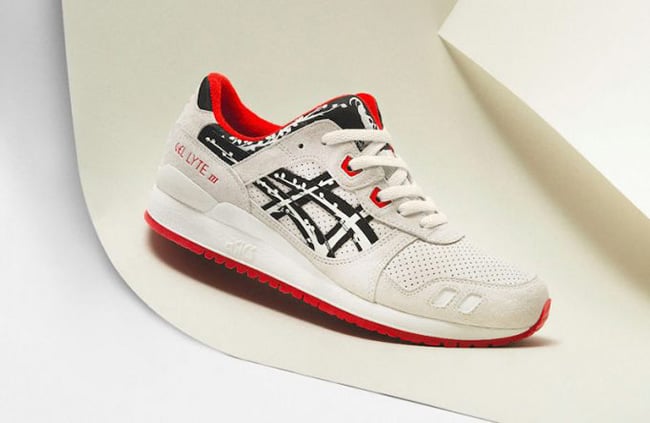 Titolo has another collaboration with Asics while once again using the Gel Lyte III. Celebrating their 20th Anniversary, the two have linked up for the Titolo x Asics Gel Lyte III ‘Albino Papercut’ collaboration that will be the rarest so far.

Only two pairs of the ‘Albino Papercut’ Asics Gel Lyte III was created by Titolo. One of them will be kept by Titolo which we can all imagine why. The second pair was designed with a friends and family special box and has gone up for auction on eBay. This will give one lucky individual the chance to own something rare and is available in a size 9.

The good news about the Titolo x Asics Gel Lyte III Albino Papercut going to auction is all the proceeds will be donated to the Swiss Charity Foundation: The Pestalozzi Children’s Foundation. The action has started today, Tuesday August 2nd and will run till August 9th, 2016. For those that would like to check out the auction or bid, click here. 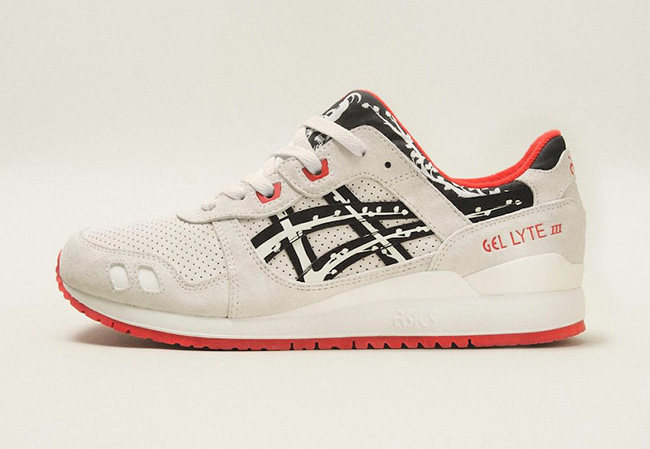 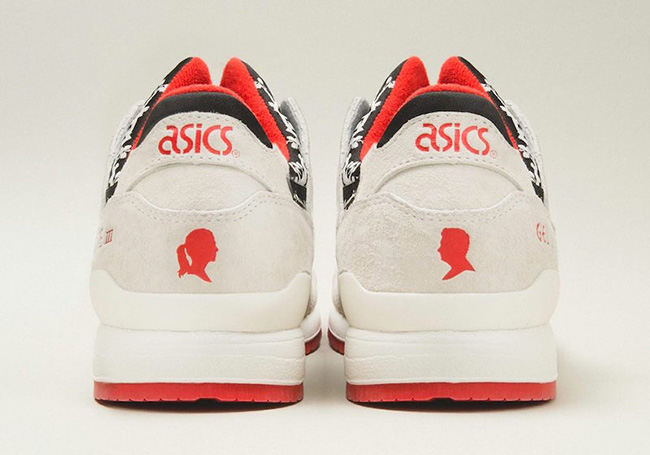