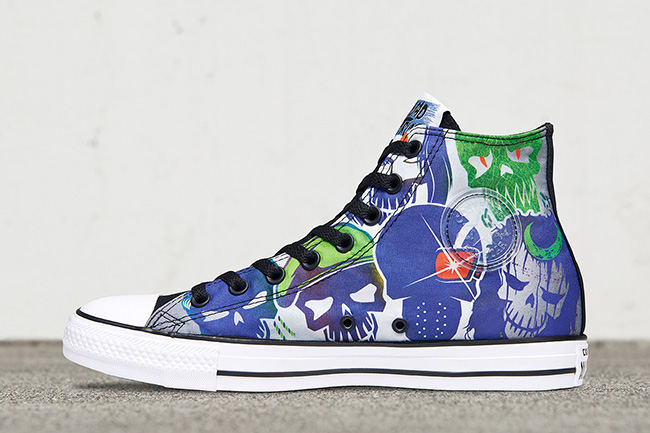 This DC Comics collaboration on the Converse Chuck Taylor All Star uses various styles of skulls that are connected to the movie. Other details include ‘In Squad We Trust’ written on the tongues and a White midsole.

For those that want to celebrate the movie in style while wearing the DC Comics x Converse Chuck Taylor Suicide Squad, they are now releasing at select retailers. The first spot you can grab them at is NikeStore.com and comes with a retail price of $60. At the time of writing, most sizes are still available which come in Men’s and Women’s specific, with the exception of a few. For those interested in checking out more photos, keep scrolling. 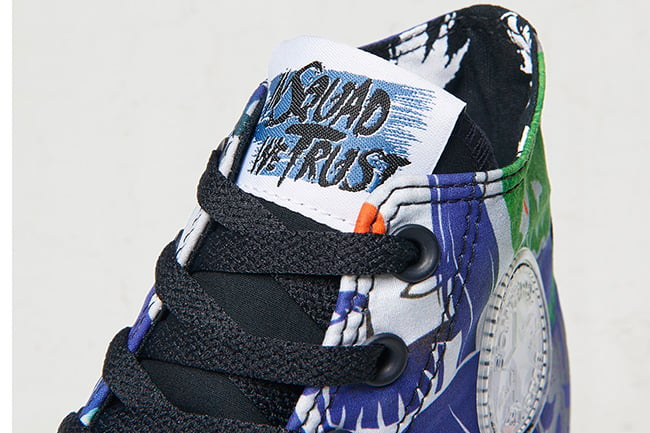 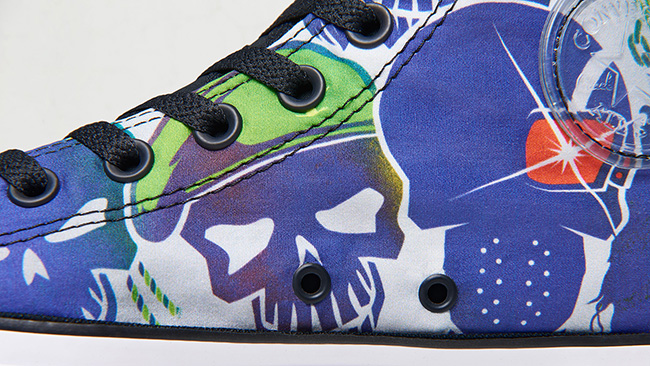 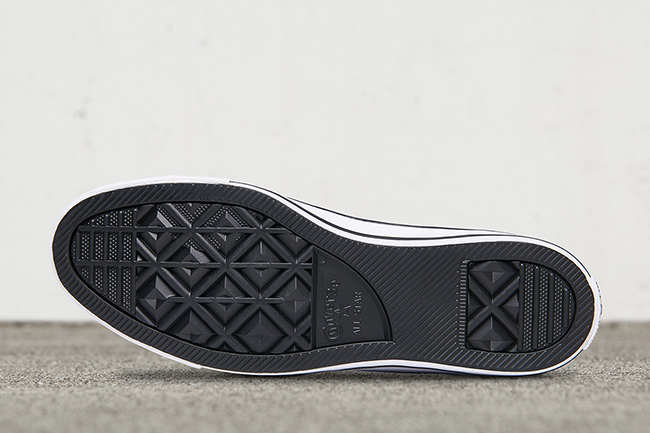