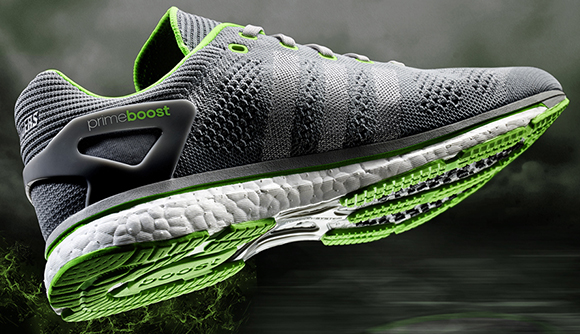 It’s been a while since Marvel Comics has teamed up of been featured officially on a pair of sneakers. Customs is a different story, but it looks like the Avengers will connect with adidas on the adiZero Prime Boost. It is worth noting that Spider-Man was featured on a pair of Boosts, but they didn’t make it to retailers.

The Avengers x adidas adiZero Prime Boost comes with grey uppers that is followed up by green accents on the tongue, sides, liner and sole. White is then placed on the midsole. The heel has the Avengers logo in metallic silver and dual branding is seen on the insole.

Available on May 1st 2015, the same day the movie “Avengers: Age of Ultron” hits theaters. 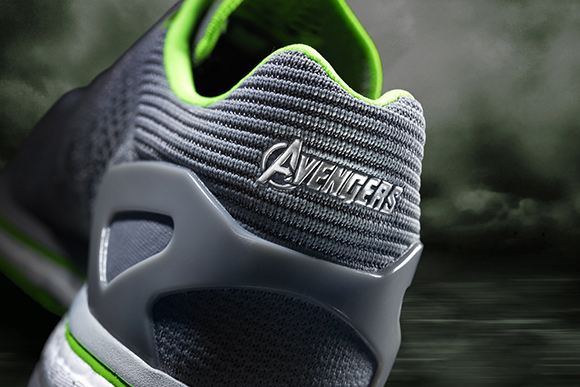 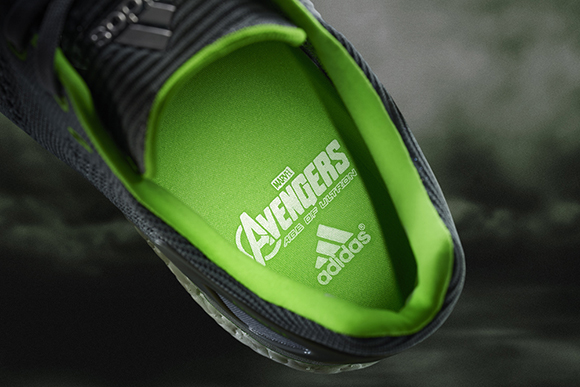