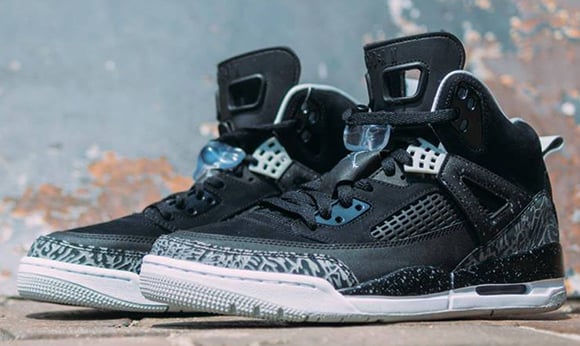 More and more Jordan Spizikes are starting to pop up, and yet another pair based loosely off the AJ4 will launch next month. Known as ‘Oreo’ they actually have a similar look to a past released Spizike.

The Oreo Jordan Spizike as shown comes with a predominate black upper. White is accented on the midsole, heel tab and liner. Grey mist fills in the elephant print, sole and hits of speckled print through the midsole.

Dropping May 20th 2015, the Jordan Spizike Oreo will retail at $175. What do you think about the Oreo theme landing on the Spizike? 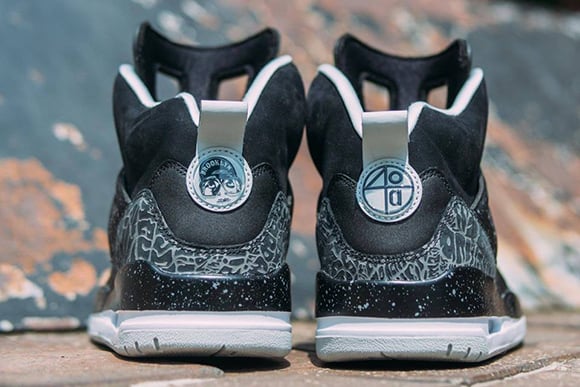