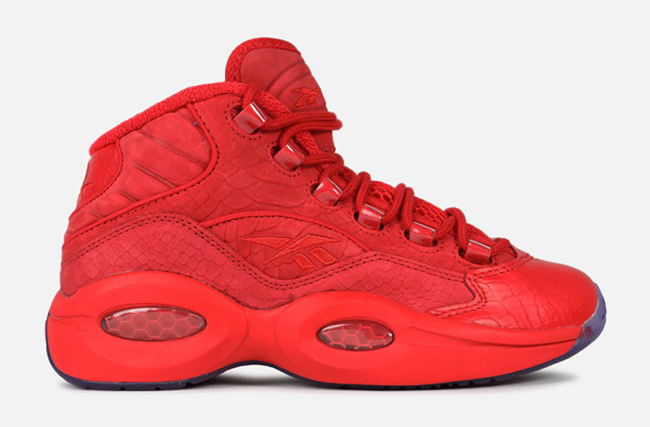 Teyana Taylor looks to be collaborating with Reebok. Her first time working with the brand, it looks like the two will be releasing a Reebok Question which celebrates the shoes 20th anniversary.

So far, she has contributed her expertise in the sneaker world with brands like Ewing Athletics and adidas. Not only that but she has been spotted wearing some serious heat through the years.

The first leaked image was posted on her Instagram not long ago. She used the hashtag #October which could mean two things. Due to its predominate Red theme, they could be named ‘Red October’ or a possible release to happen in October.

As you can see, a bright Red covers the entire uppers along with a few different reptil textures throughout. The Reebok branding down the eyelets are done in White and finished with an Icy Blue translucent sole.

The Teyana Taylor Reebok Question Red will release at select retailers on October 7th, 2016. Retail price will be $160. Although a women’s release, they will go up to a size 14. Like always, hit the comments section below and let us know what you think of them. 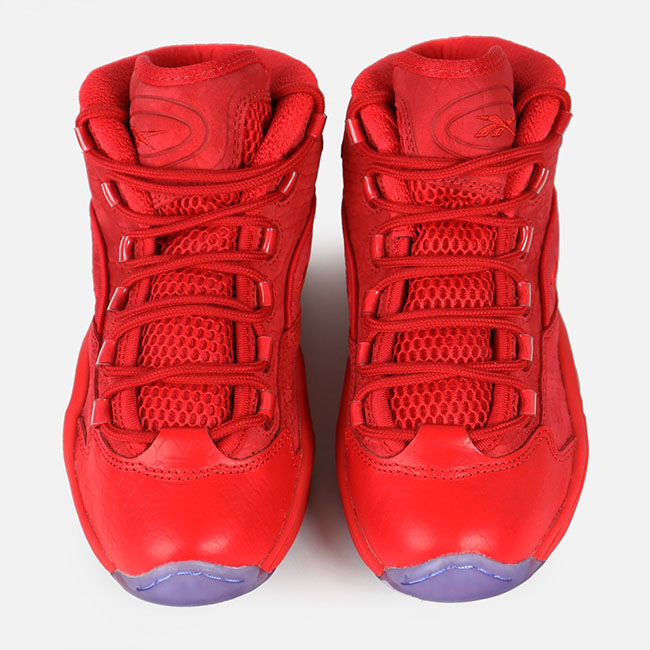 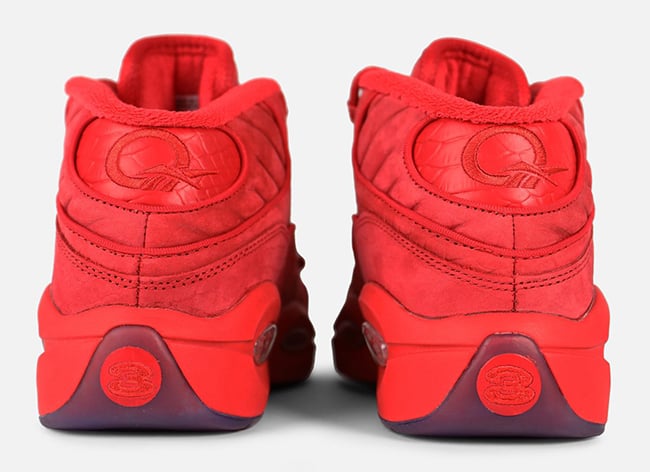 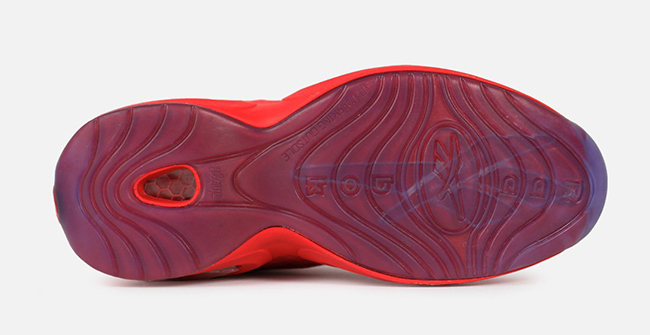 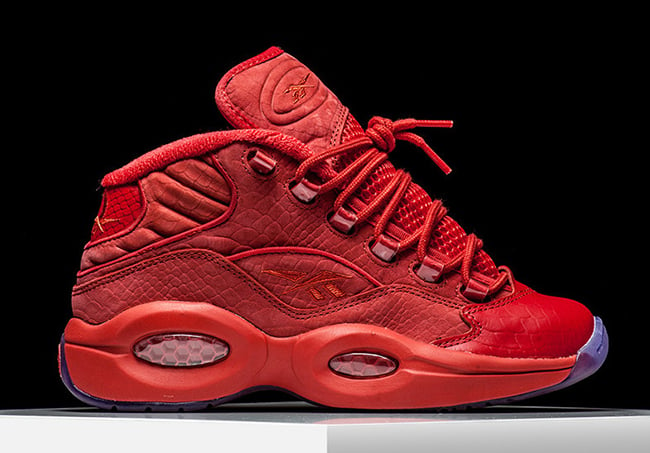 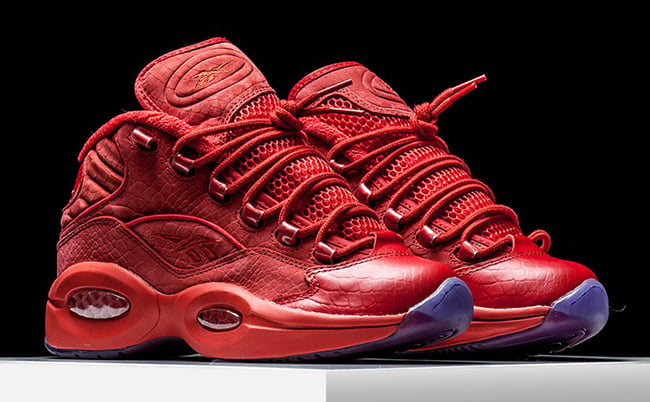 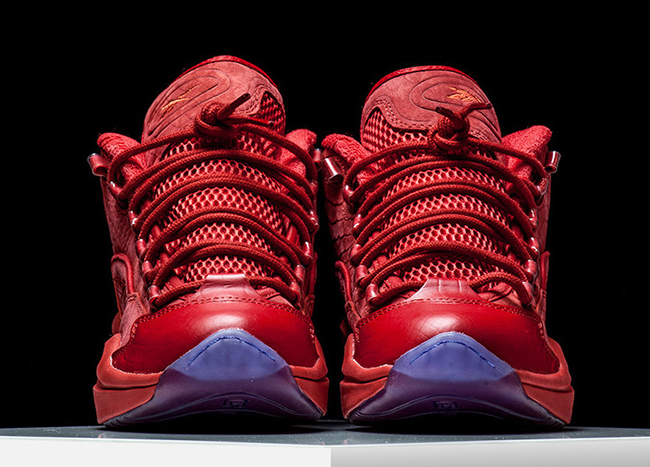 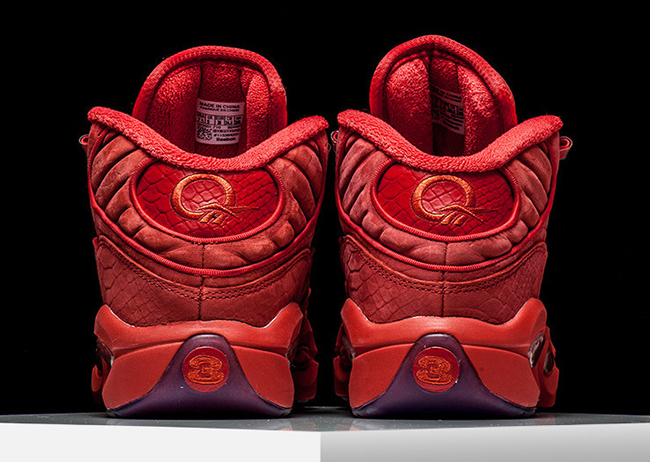 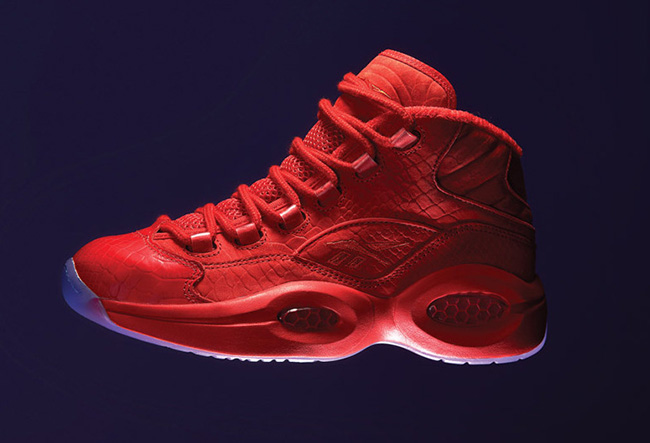 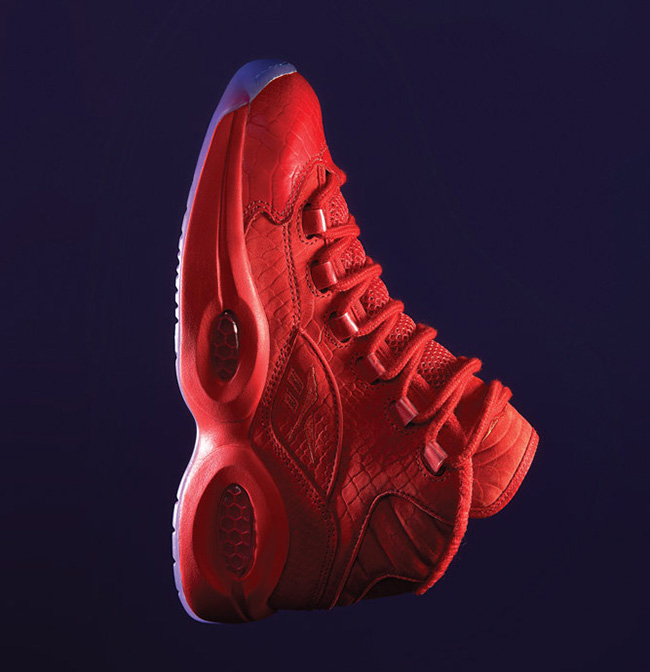 Update: Teyana Taylor has confirmed the release date for her Reebok Question collaboration known as ‘Red October’. They will release on October 7th, 2016. 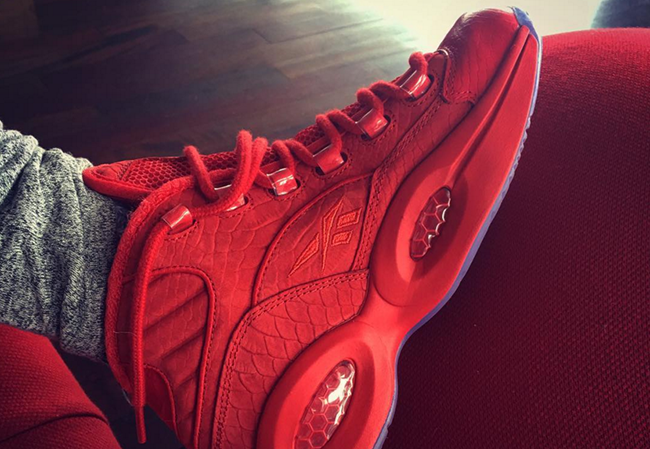 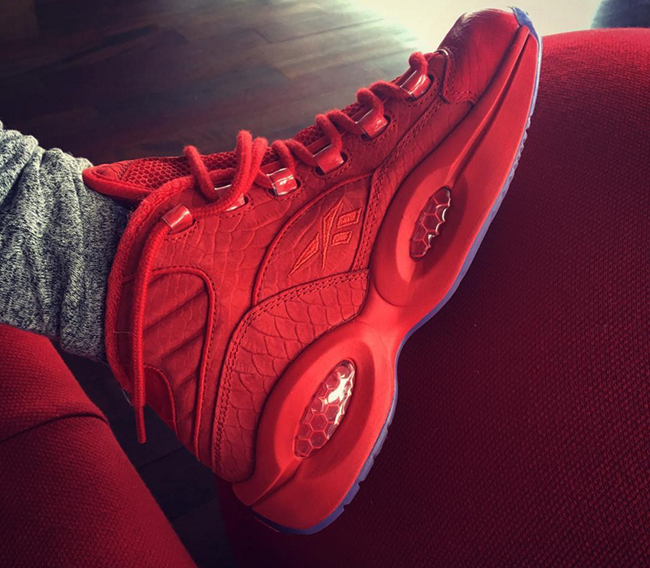