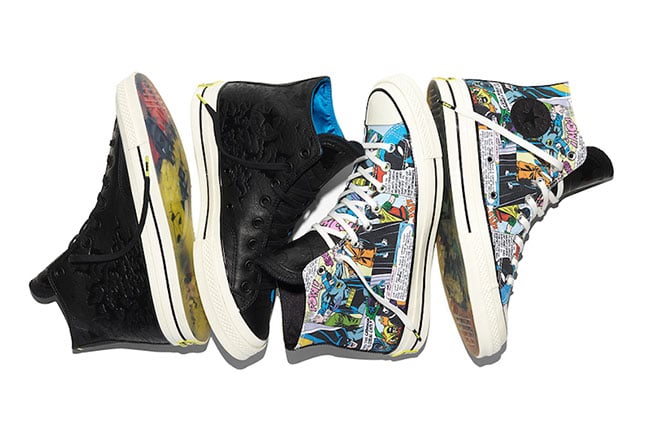 Converse and Frank Miller’s comic series The Dark Knight celebrate the 30th Anniversary using the Converse Chuck Taylor All Star. Each pair will feature artwork from the past years of Batman comics which is a limited edition release. Some highlights are glow in the dark hangtags, Batman logos and actual overlays from the comic books.

Below you can check out a detailed look at both pairs forming the Converse Chuck Taylor Batman Collection. For those that are interested in purchasing any of the models, they are now available at Converse retailers. Retail price ranges from $60 to $115 and you can grab them now at NikeStore.com. 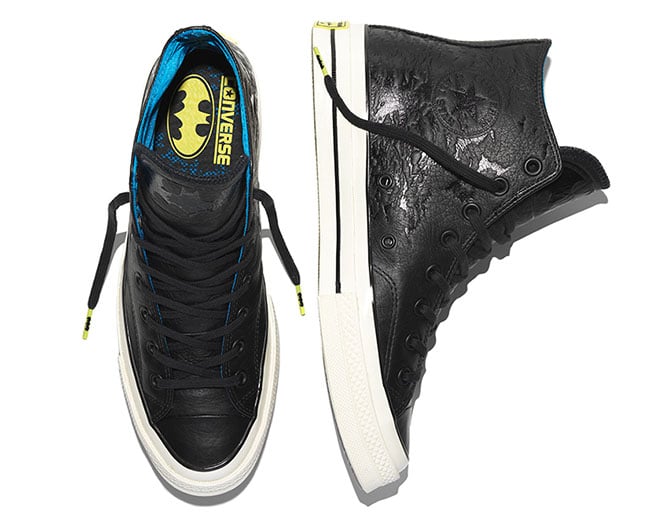 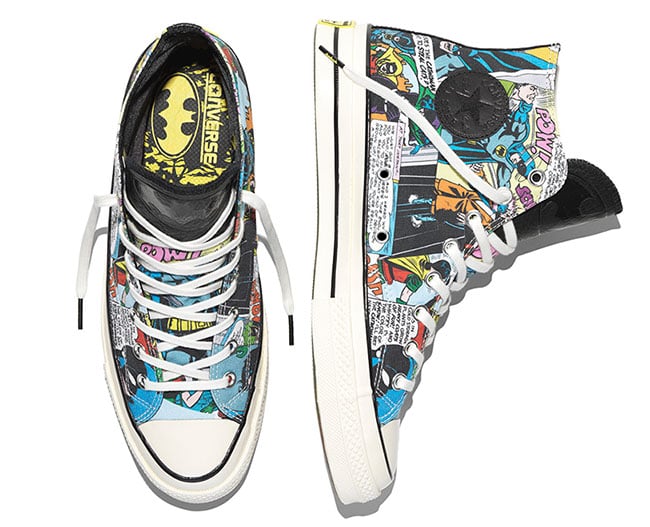 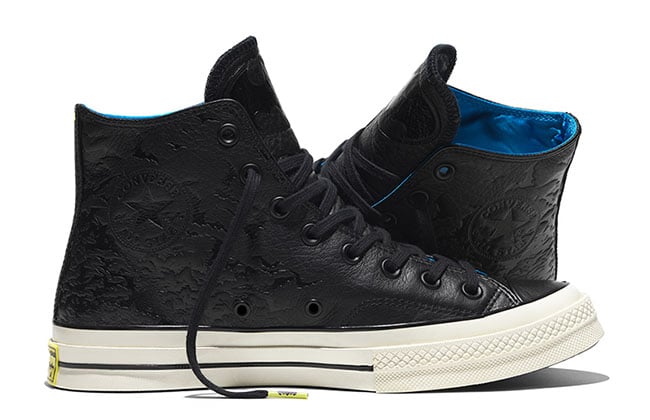 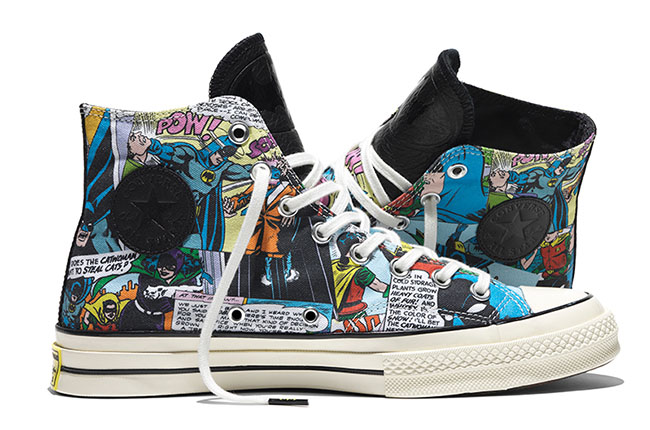 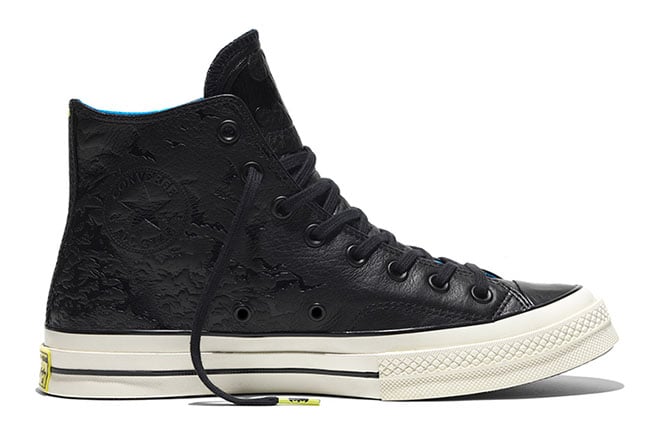 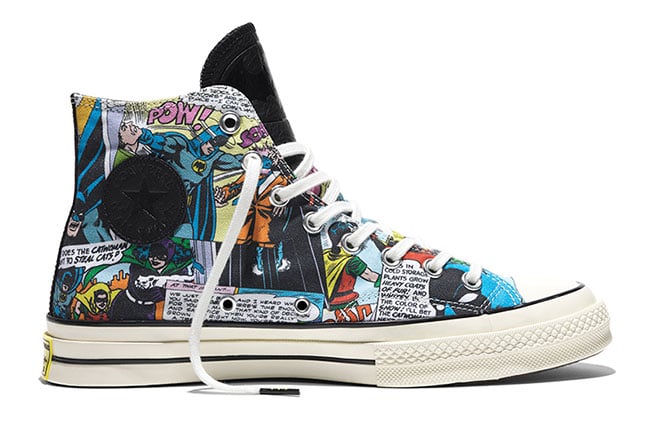 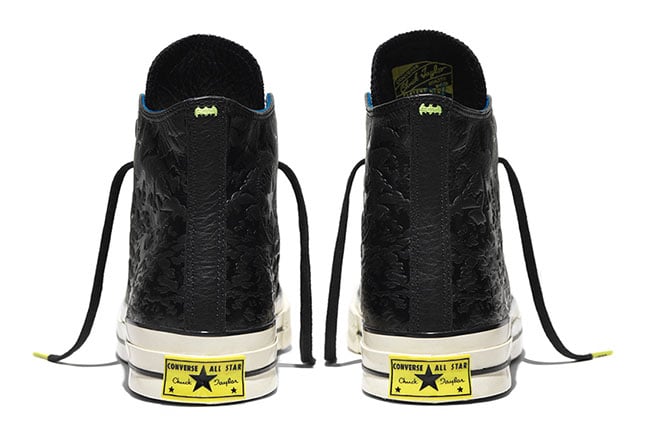 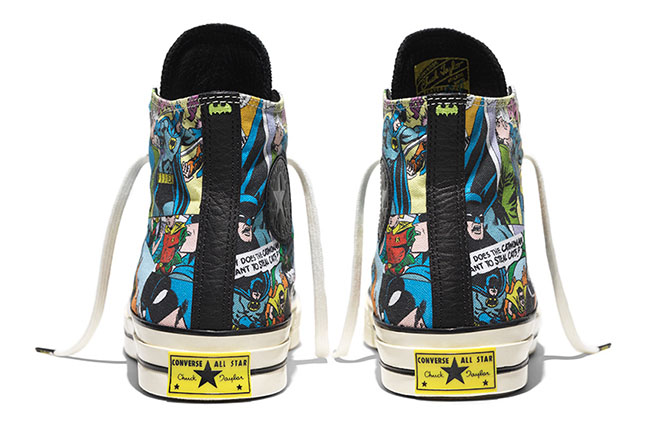