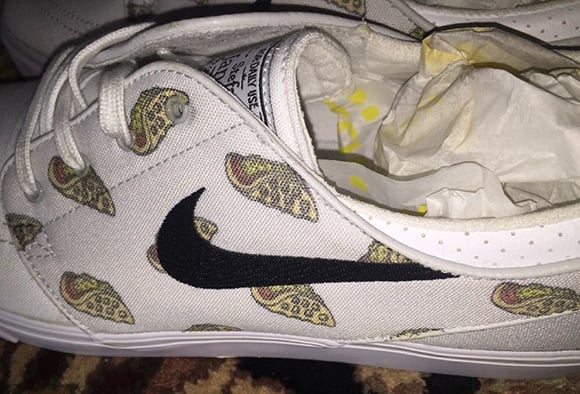 Taco Bell upgraded their breakfast menu with the new Waffle Taco, which we haven’t tried but sure looks good. As part of a social experiment and to get the word out on the waffle taco, they held a special scavenger hunt for an exclusive Nike SB Stefan Janoski.

According to the eBay auction, the Waffle Taco SB Stefan Janoski was limited to 10 pairs, making them a very rare gem. Taco Bell gave pre-paid cell phones out to hunters and would call at random times giving clues on where prizes were hidden, sometimes as late as 2 AM.

The Taco Bell x Nike SB Stefan Janoski ‘Waffle Taco’ can be yours now for $4,999.99, but you could offer the seller an offer on eBay. 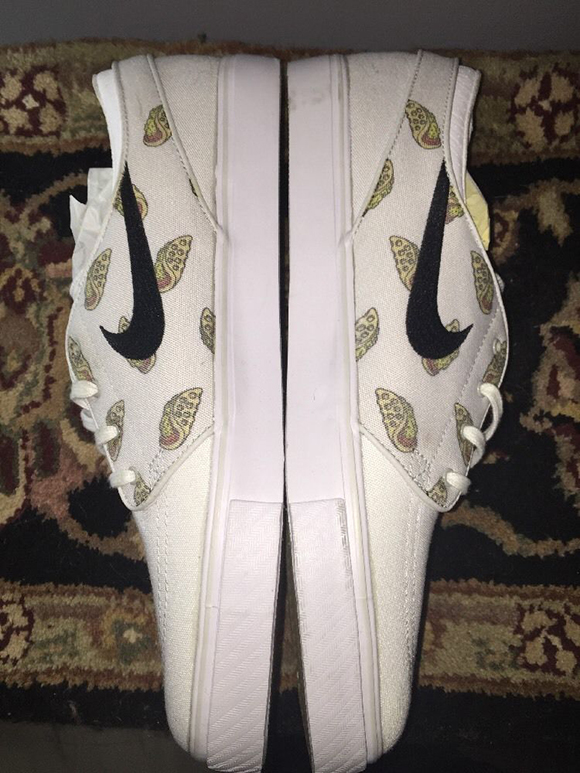 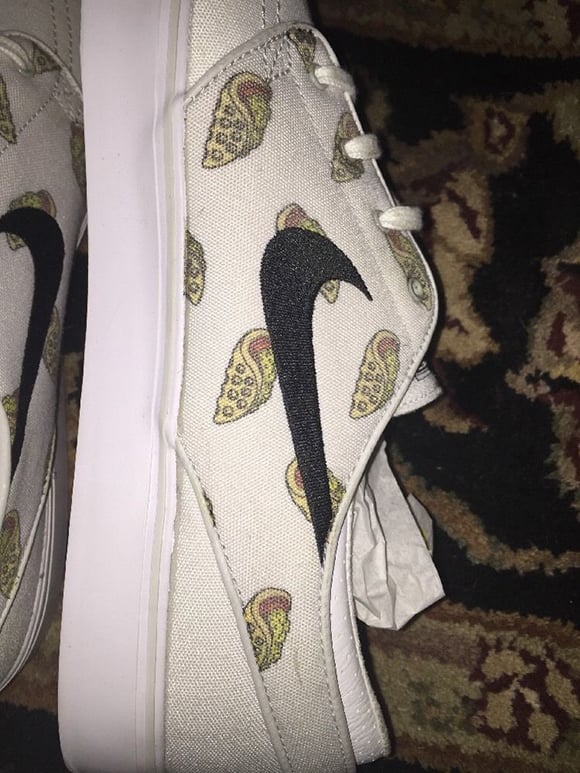 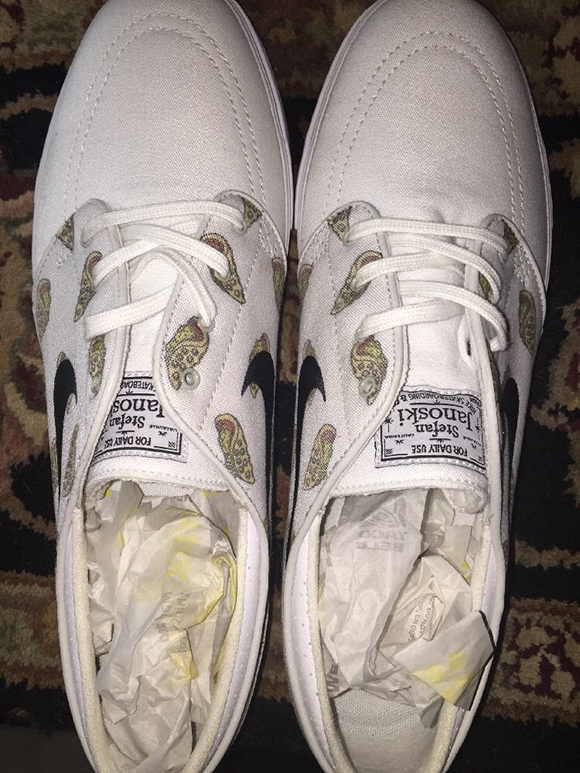 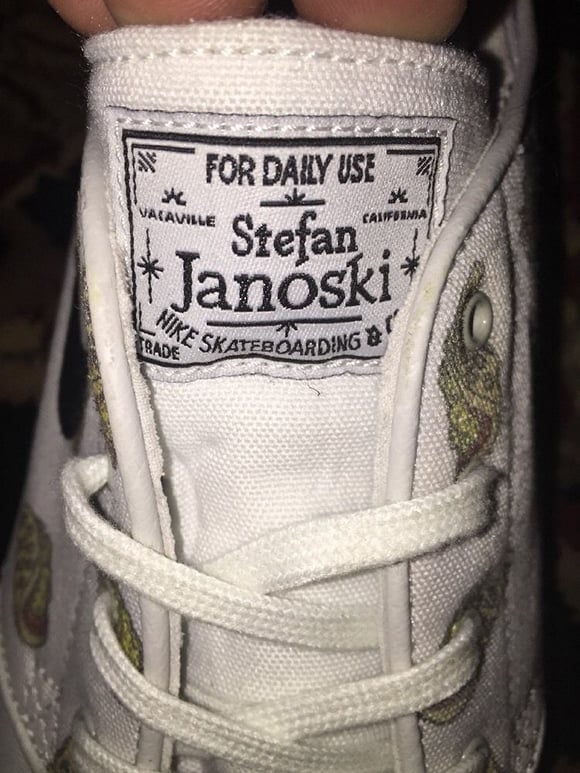 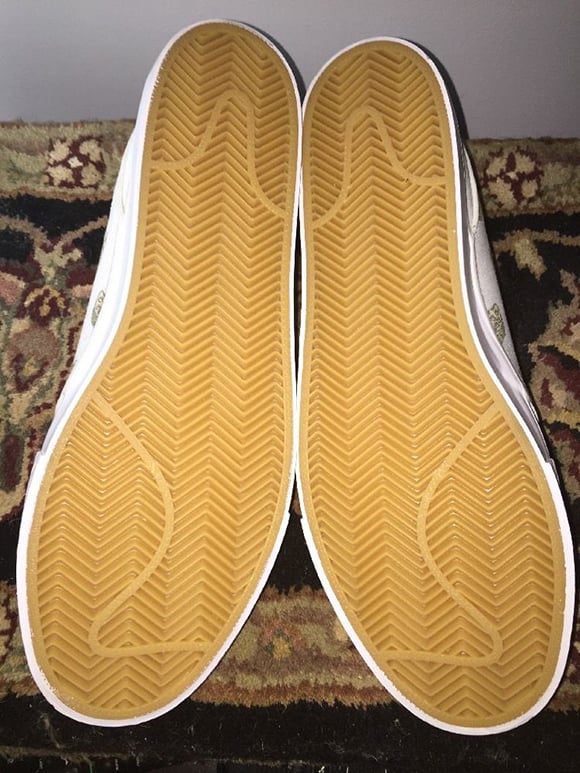 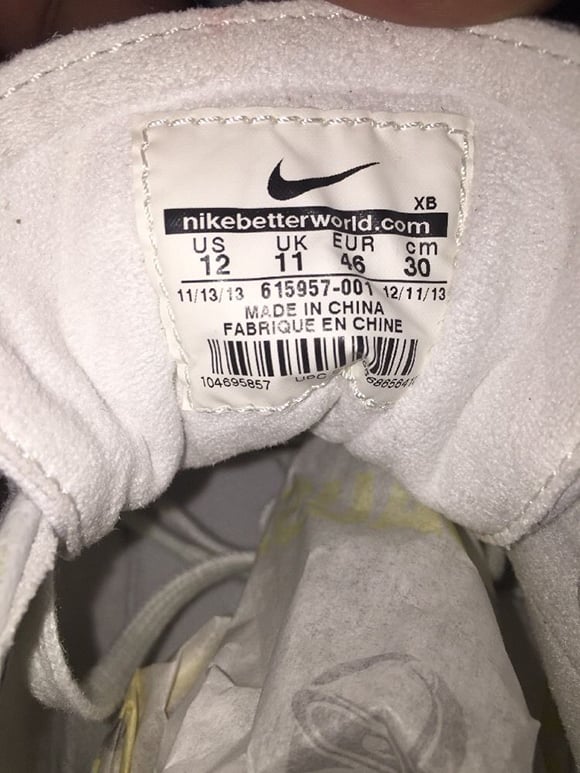 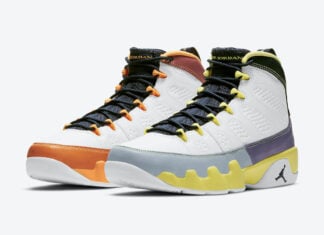 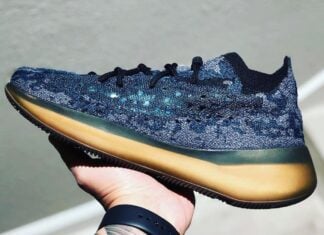