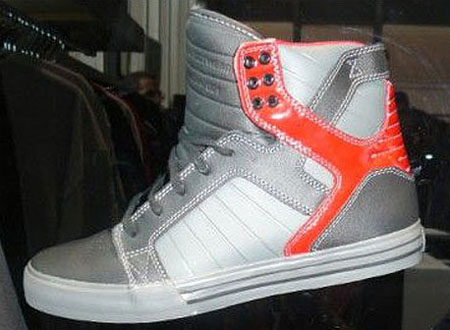 Releasing under Supra‘ TUF collection, two Muska Skytops have just been leaked and won’t be hitting till next month. First of the two Skytop’s is a silver and red model which appears to feature red patent leather. A very nice combination of colors and materials.

Next is a solid grey Skytop, very plain and simple. The Skytop is one of the nicest up and coming sneakers that serves as a great alternate to the major companies. ConcreteNY has reported that they will be selling the two Skytops on June 1st. 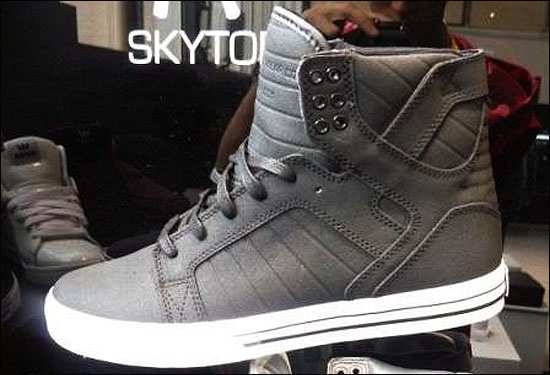 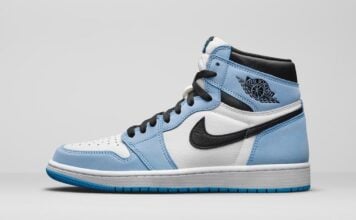