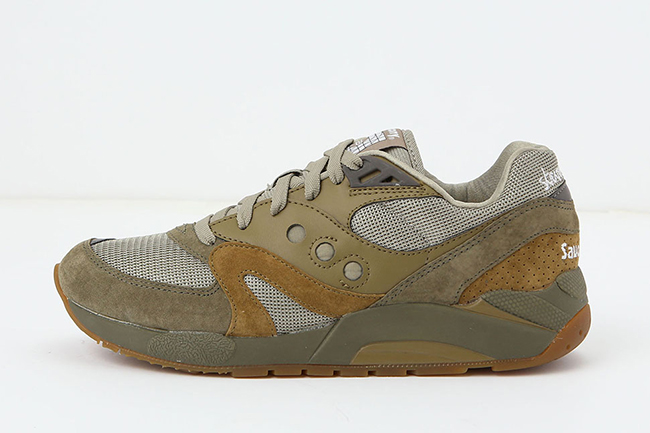 Steven Alan will have another sneaker collaboration, this time connecting with Saucony using the G9 Control. The two have put together the Steven Alan x Saucony G9 Control which has a Military look and feel.

The Saucony G9 Control pops up time to time, which brings in aesthetics from the Master Control and the Grid 9000. Looking closer, you can see shades of Green and Brown on the uppers constructed of suede and leather which gives them a Military look. The underlays, which use mesh, features Grey.

Below you can check out more photos of the Steven Alan x Saucony G9 Control collaboration. As of now, they have released overseas at United Arrows base in Japan. Currently there isn’t any information on if and when this pair will make it’s way stateside, however once that information is known, we will make sure to update you. Let us know what you think of them by leaving a comment below. 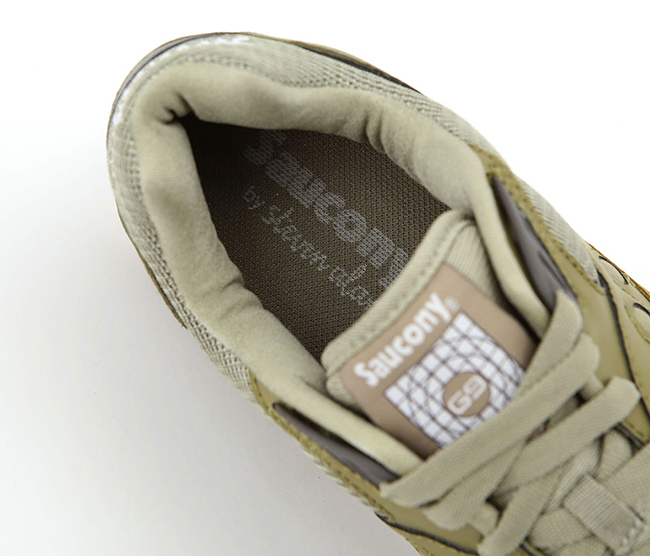 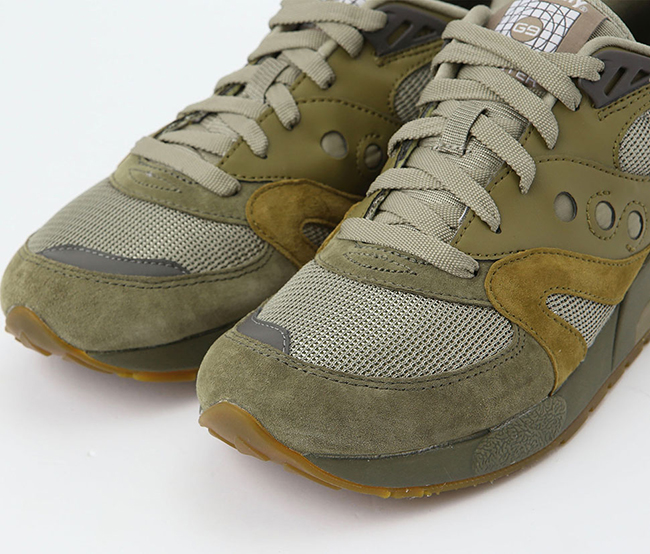 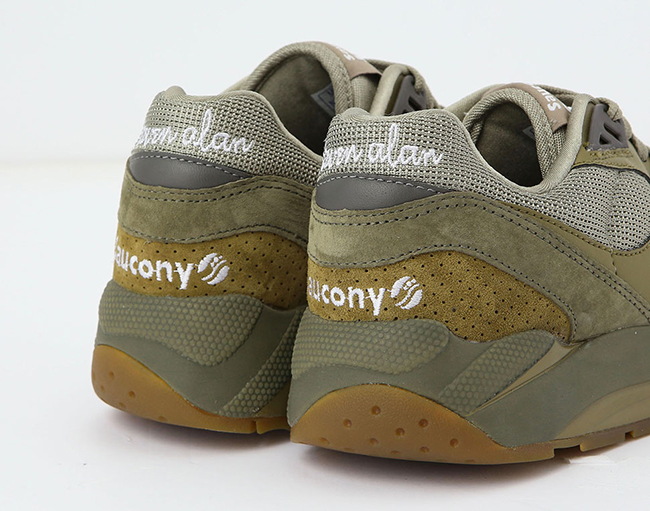 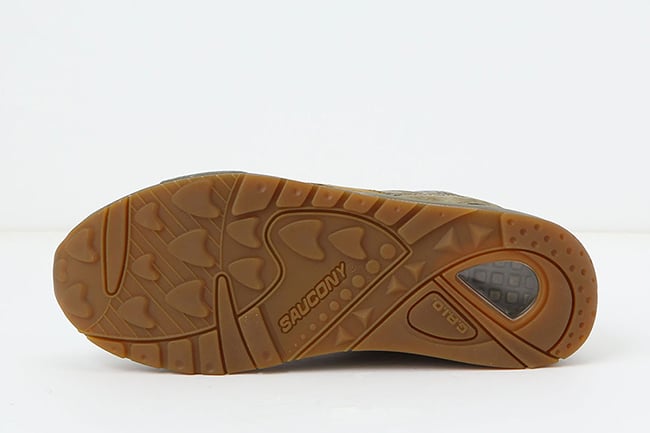 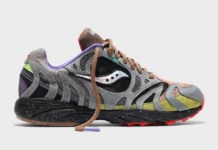 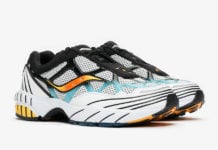 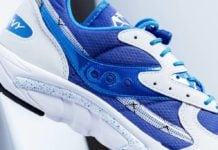 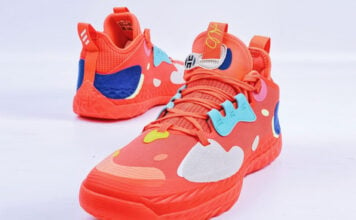