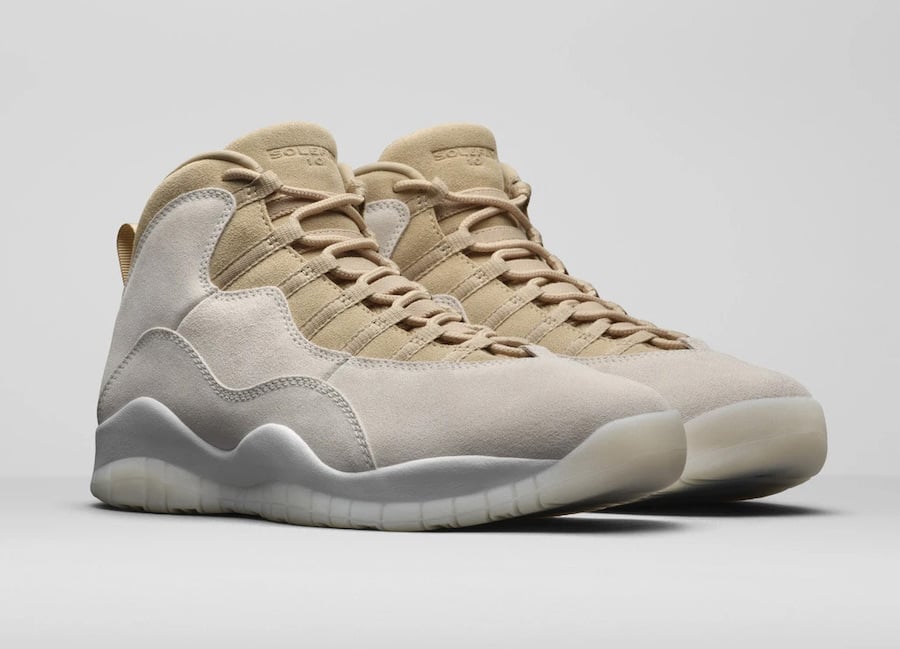 Although there is another version of the SoleFly x Air Jordan 10, we first received a preview of this pair from Michael Jordan’s brother-in-law and SoleFly founder, Carlos Prieto. This took place at the Dior show during December 2019.

This Air Jordan 10 comes dressed in a Sail and Turbo Green color combination. Highlighted with Sail suede on the base while Khaki lands on the upper. On the heel with have SoleFly’s logo and a Jumpman which is done in Turbo Green. On the inside of the tongue it reads ‘Inspired By Our Amazing Run’ along with 10 and 20 which pays tribute to their 10th Anniversary. Other highlights includes SoleFly branding on the tongue, co-branding on the insoles, White across the midsole and a translucent outsole.

You can expect the SoleFly x Air Jordan 10 ’10th Anniversary’ to release at select retailers on May 27th. Retail price is set at $200. Once more information is available we will make sure to update. For now you can scroll below to check out more images which will give you a closer look.

Update 5/11: SoleFly has unveiled their Air Jordan 10 collaboration which released online on May 10th. You can expect a wider release to take place later this month. Below you can check out more photos for a detailed look. 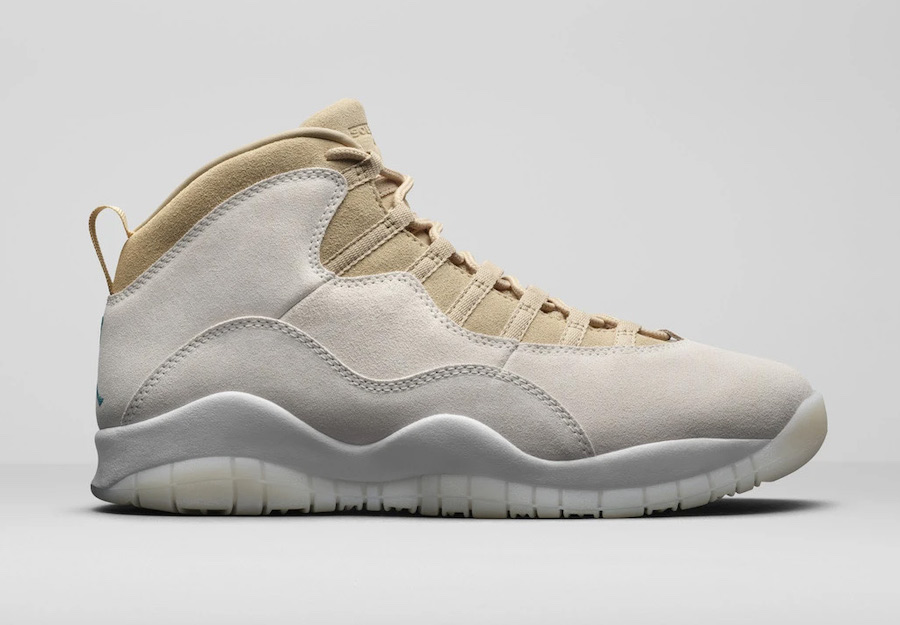 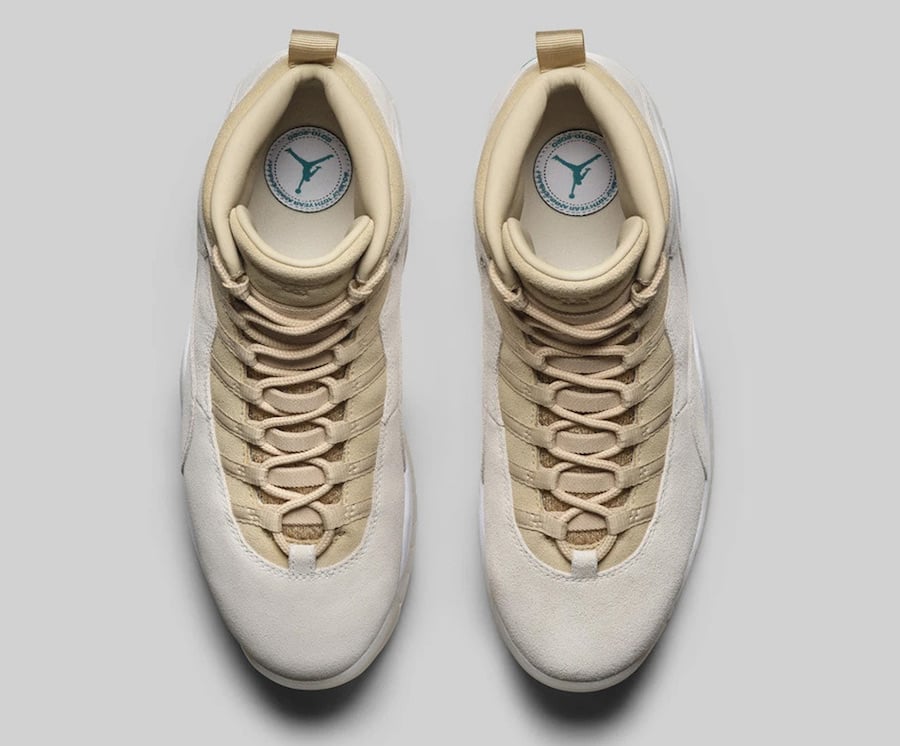 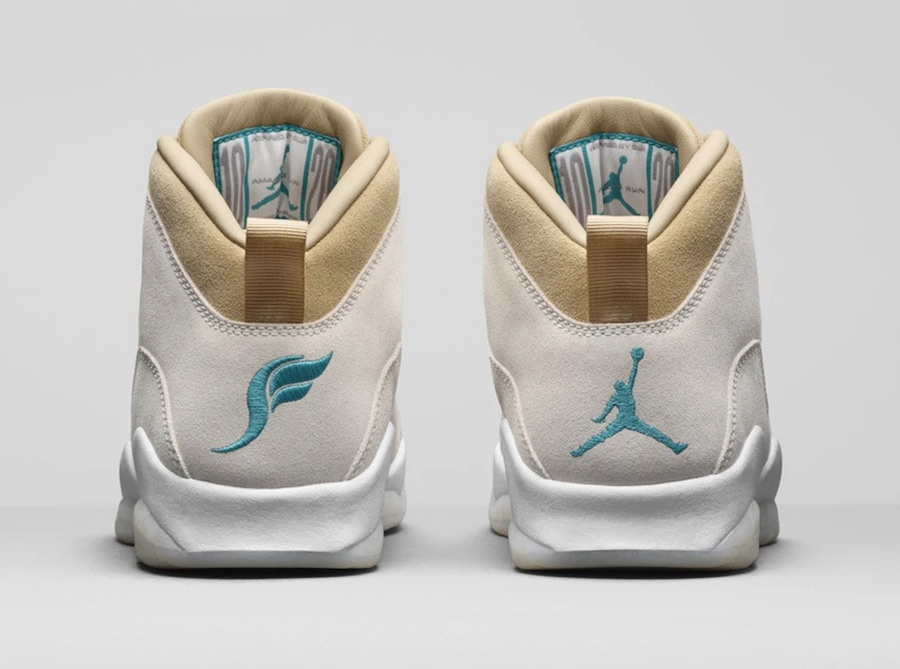 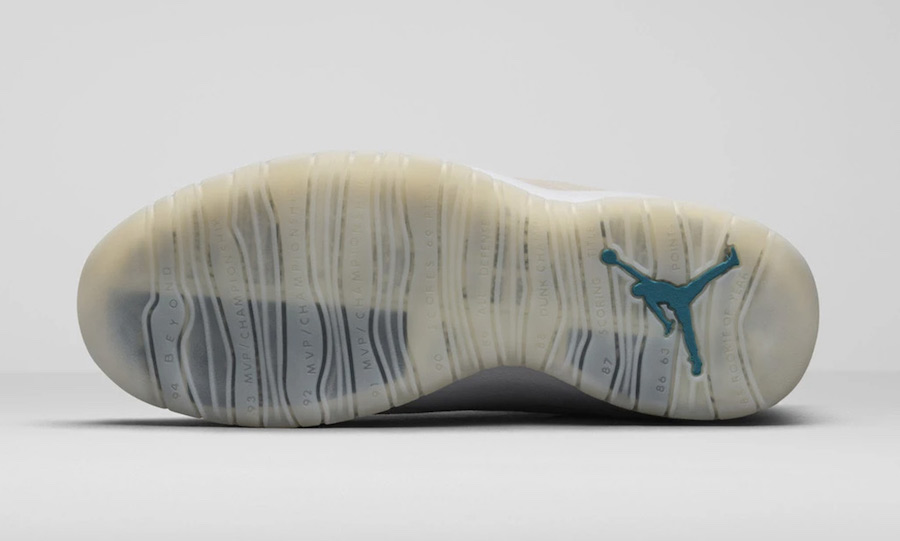 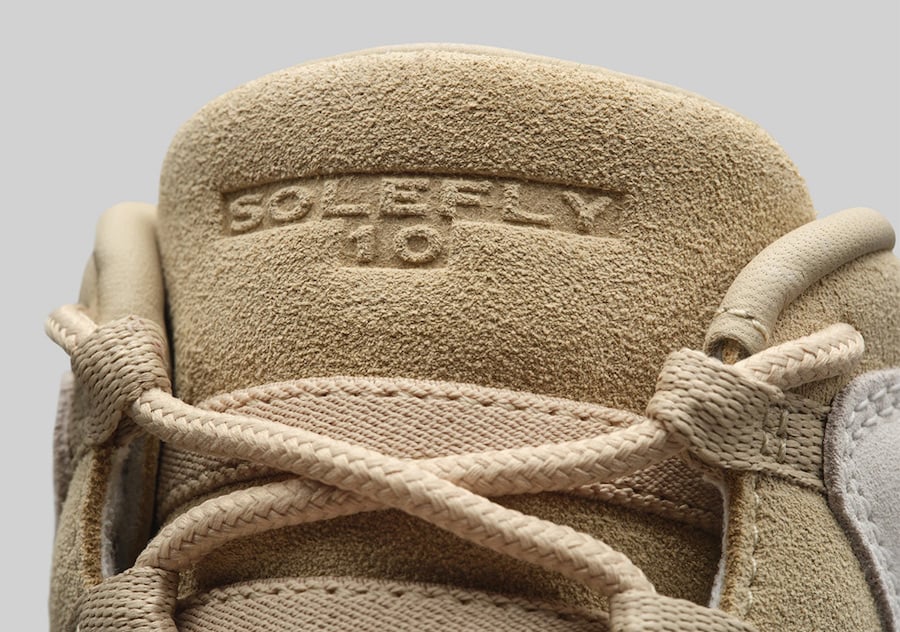 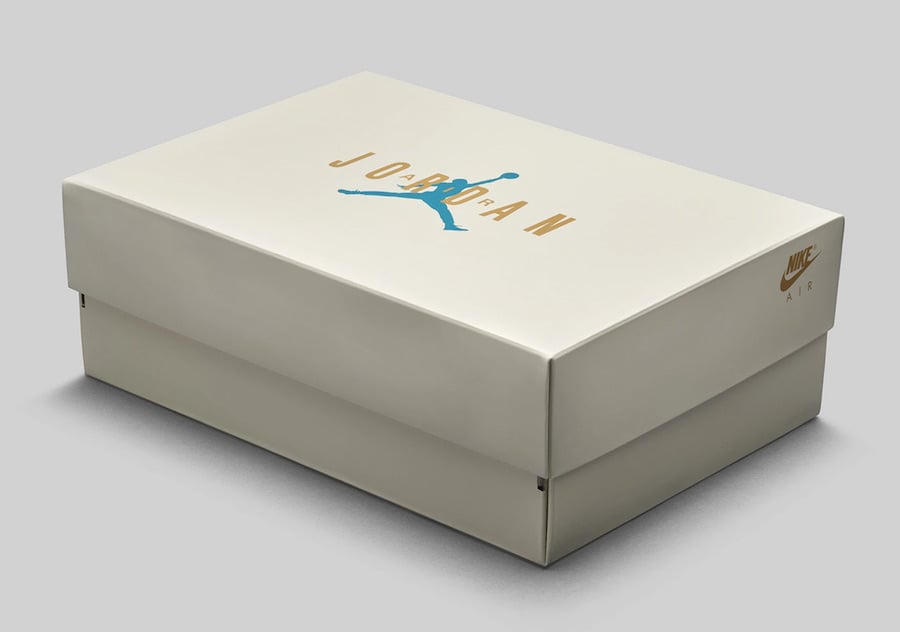 Update 4/30: New photos of the SoleFly x Air Jordan 10 ’10th Anniversary’ via upcycle.sneaks which is expected to release on May 27th. 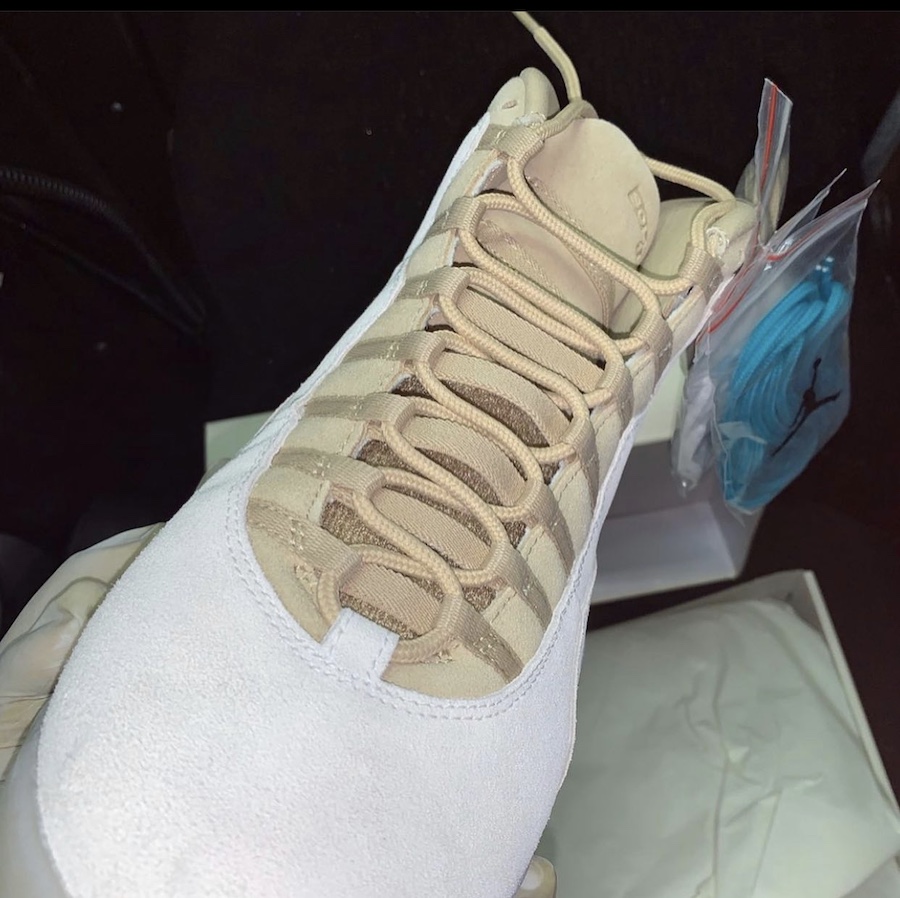 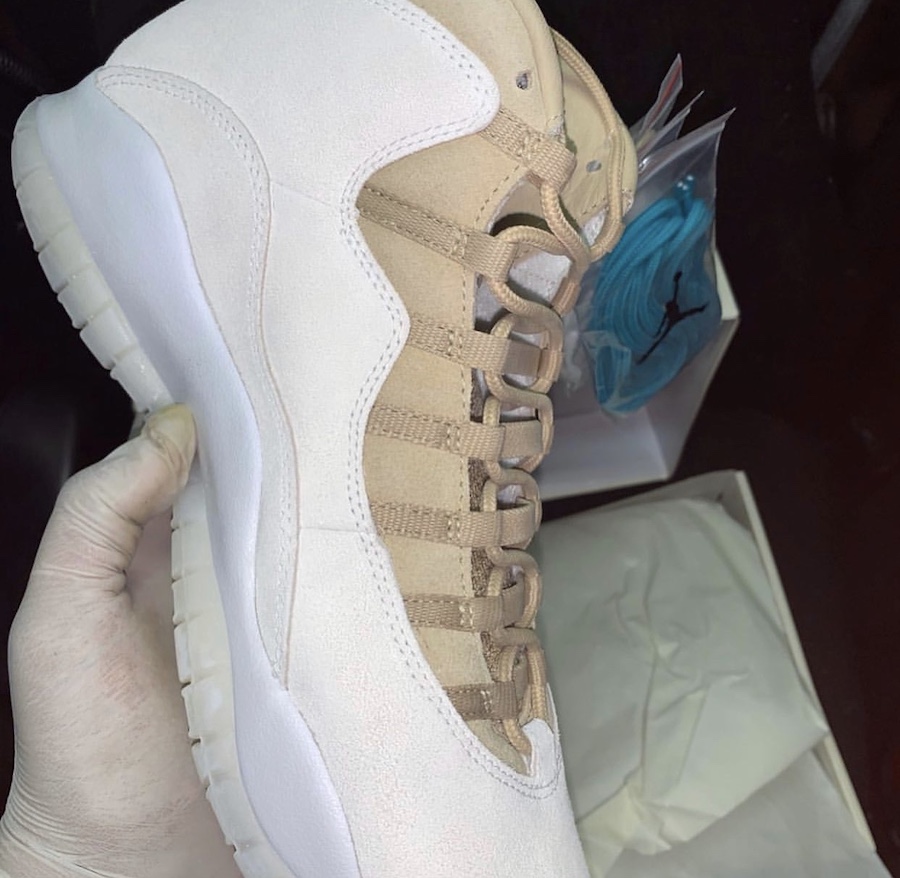 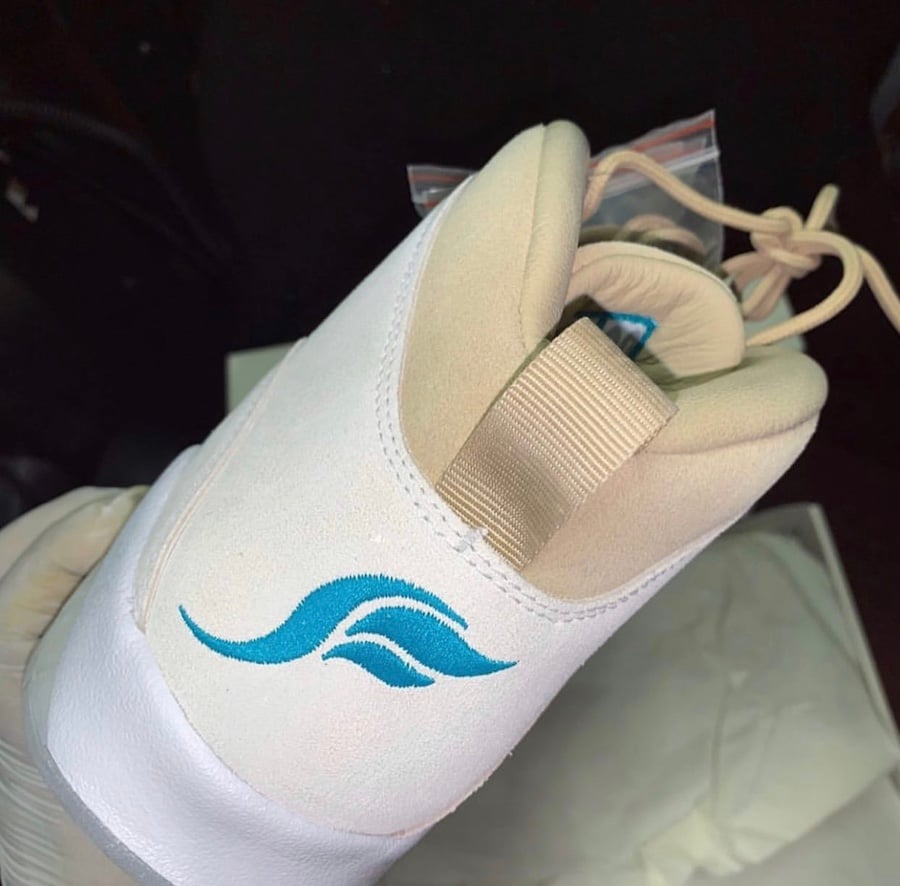 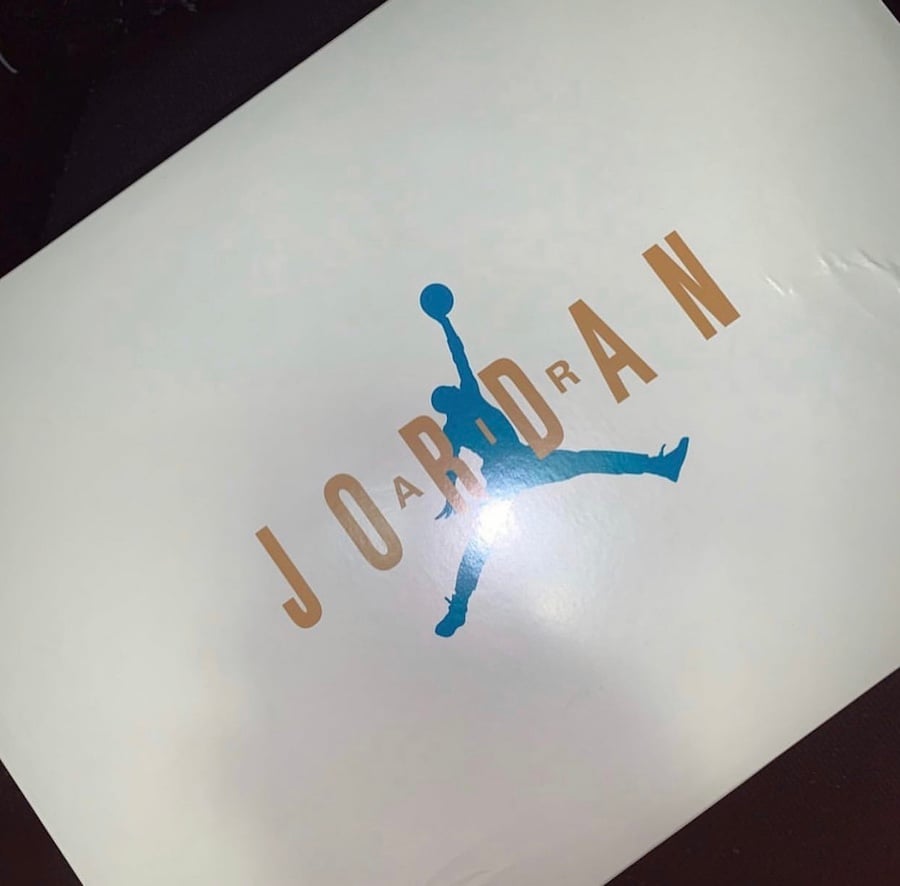 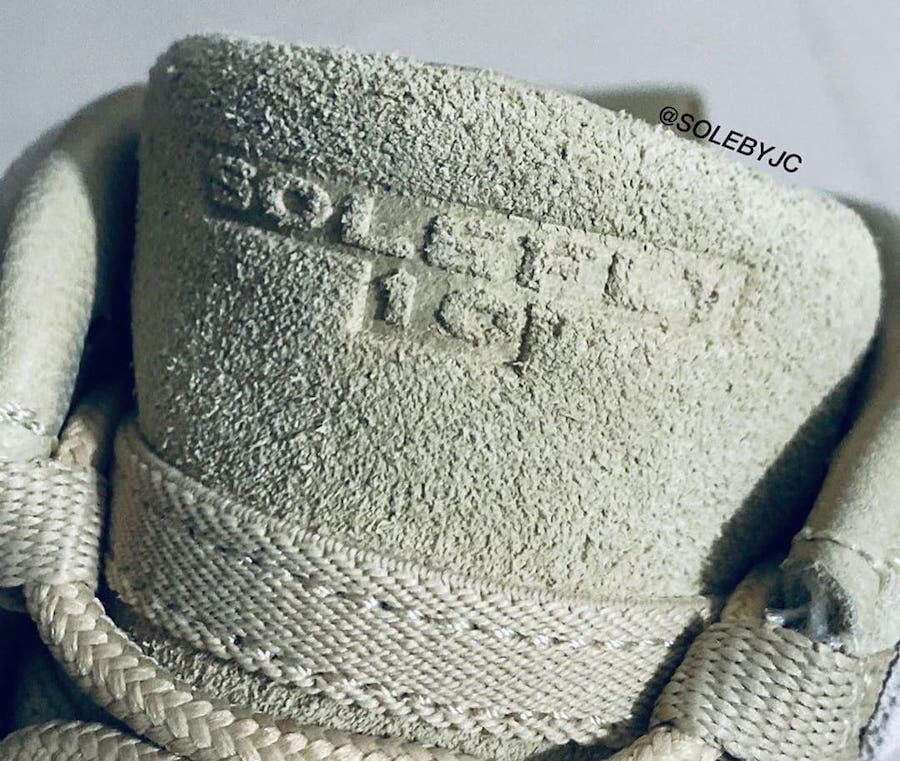 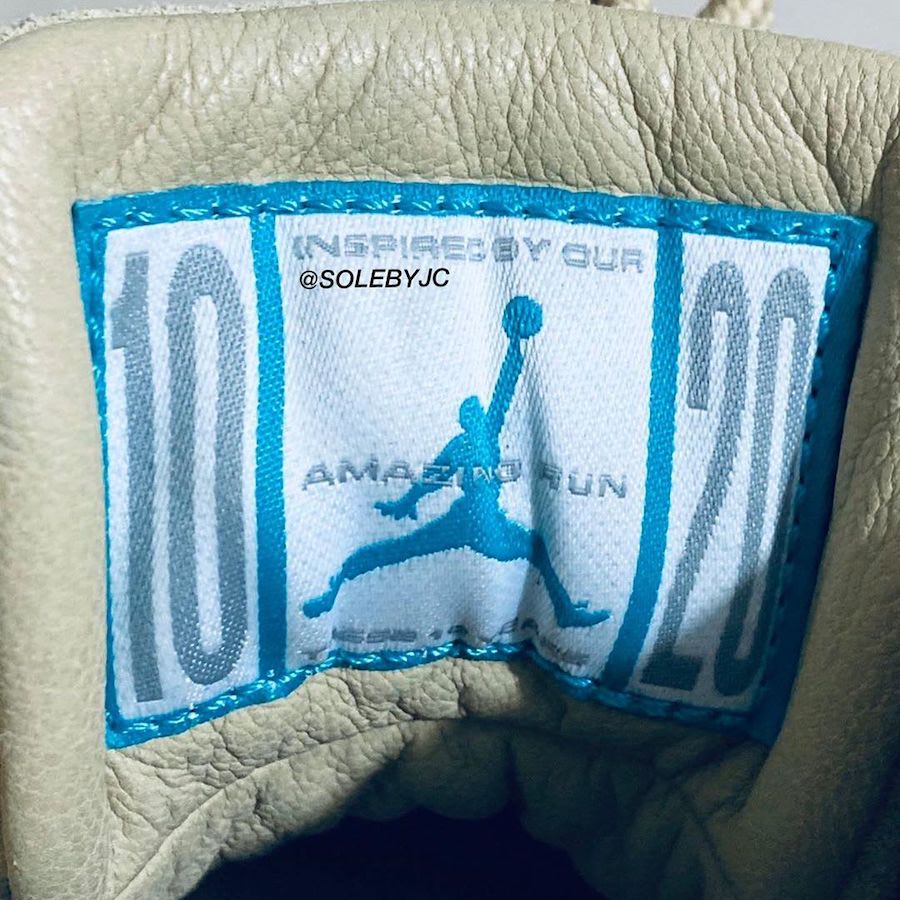 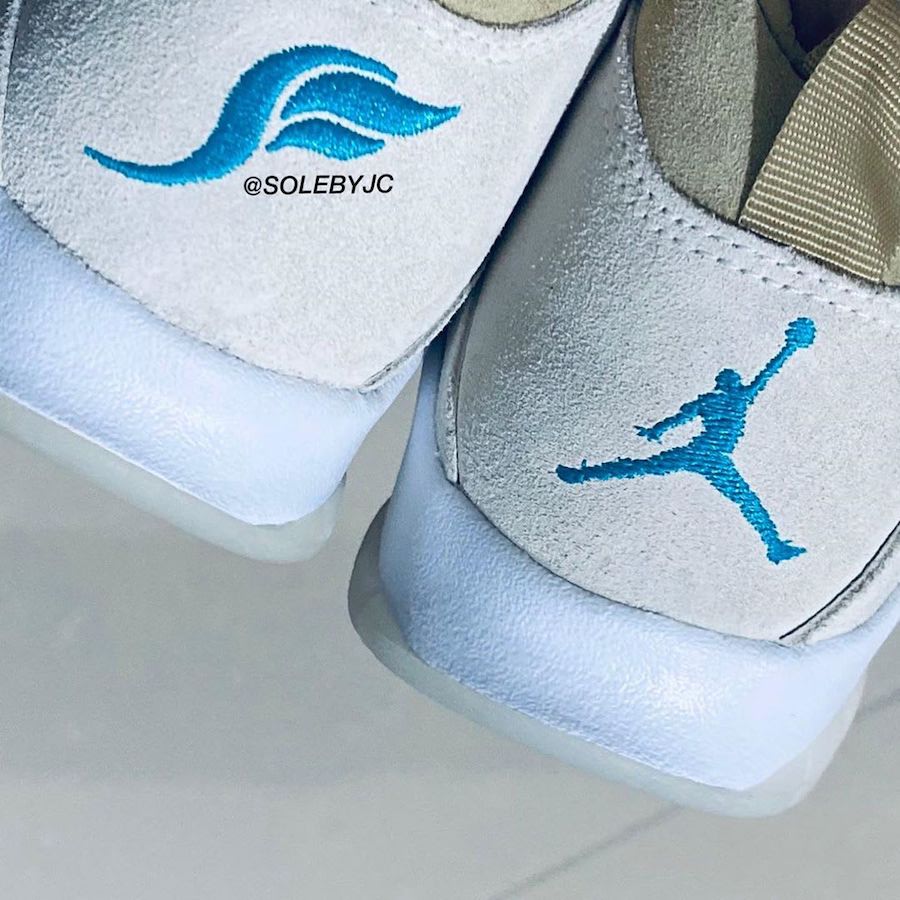 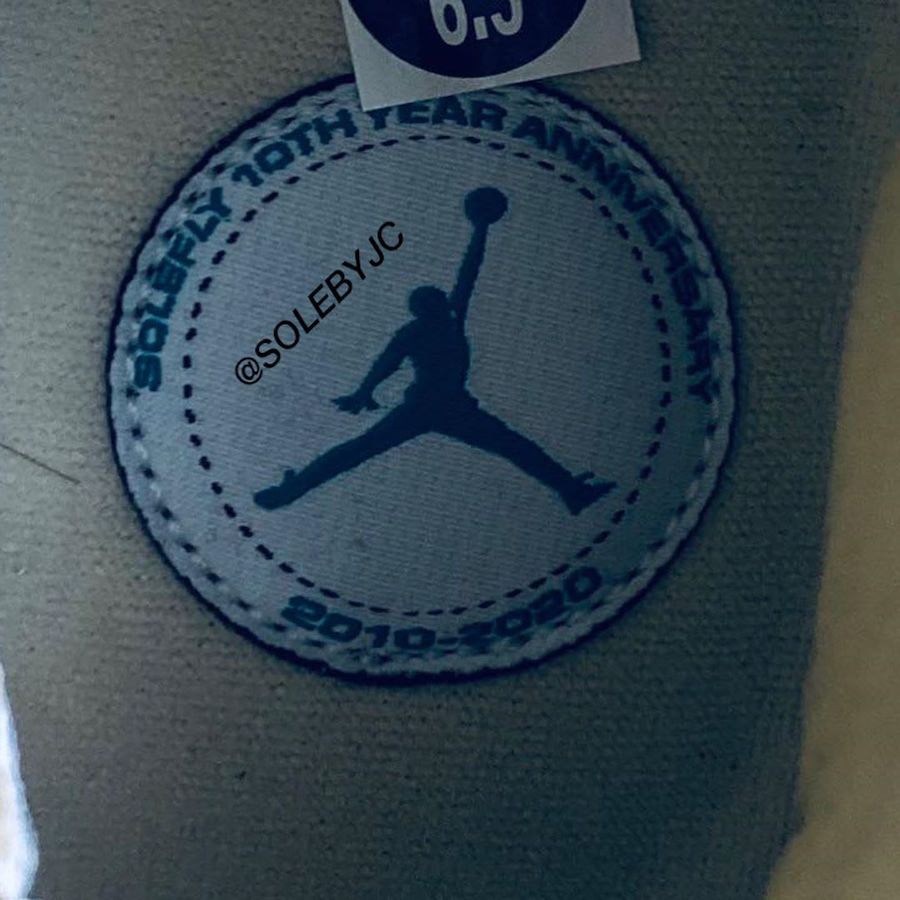