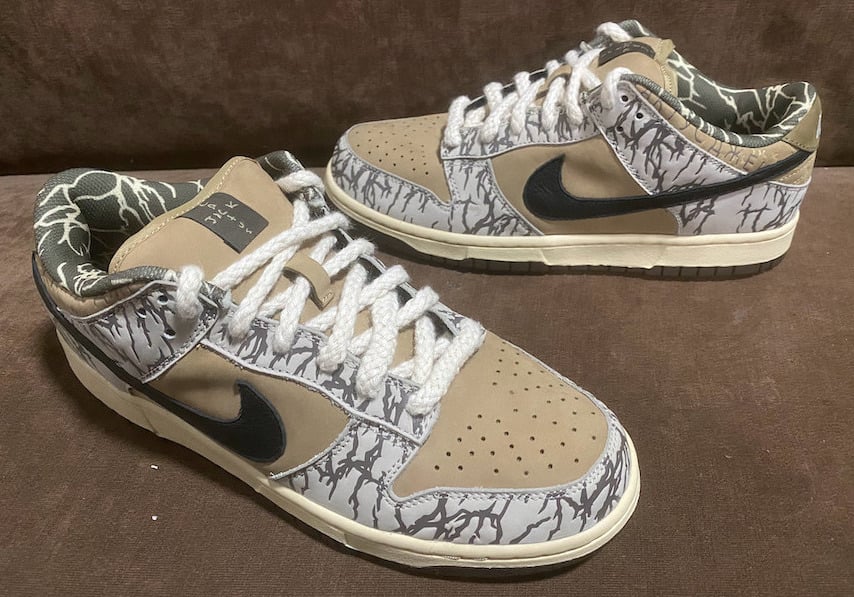 Back in February we saw Travis Scott’s Nike SB Dunk Low release and now the rapper unveils a preview of an early sample of his collaboration.

Looking closer the Travis Scott x Nike SB Dunk Low sample comes with Beige suede across the upper while elephant print covers the overlays and eyestay which replaces the bandana print which was used on the retail pair. Following we have Black leather on the Swoosh logos, Sail on the midsole while a Black rubber outsole completes the look.

Currently we only have one image to view, however if more becomes available we will make sure to update. Let us know your thoughts on this pair in the comments section below.

Update 5/11: We have a detailed look at Travis Scott’s Nike SB Dunk Low Sample. Not only has these new images arrived but also rumors that a potential release will take place. Currently a release is not confirmed but once more information is available we will make sure to update. 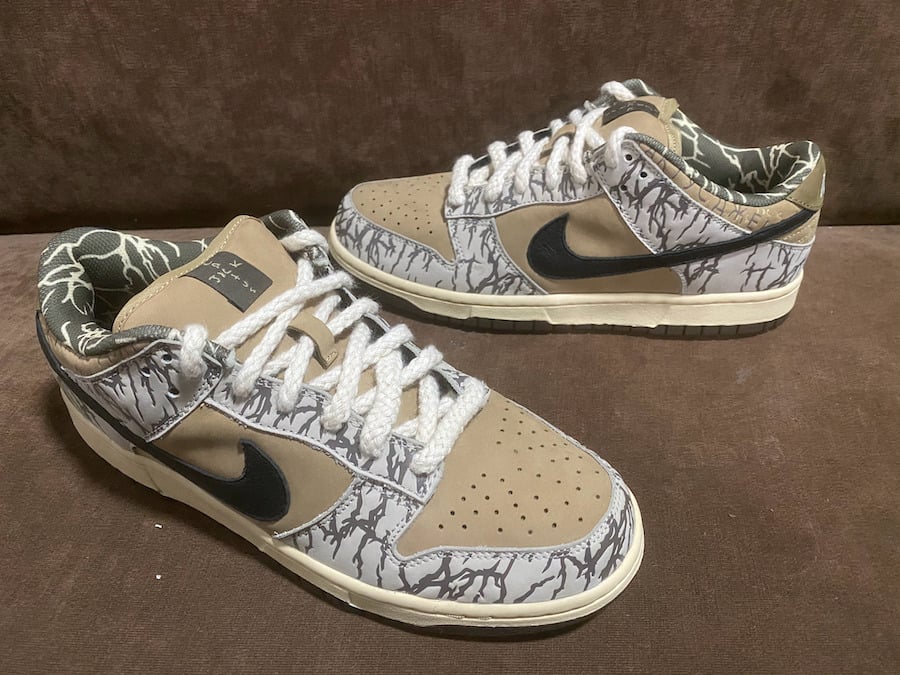 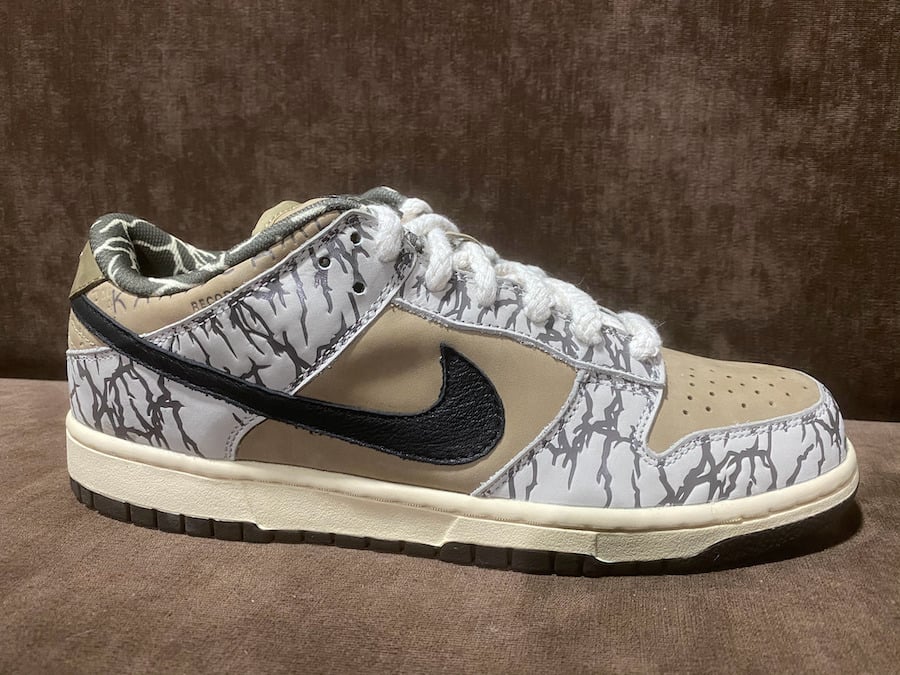 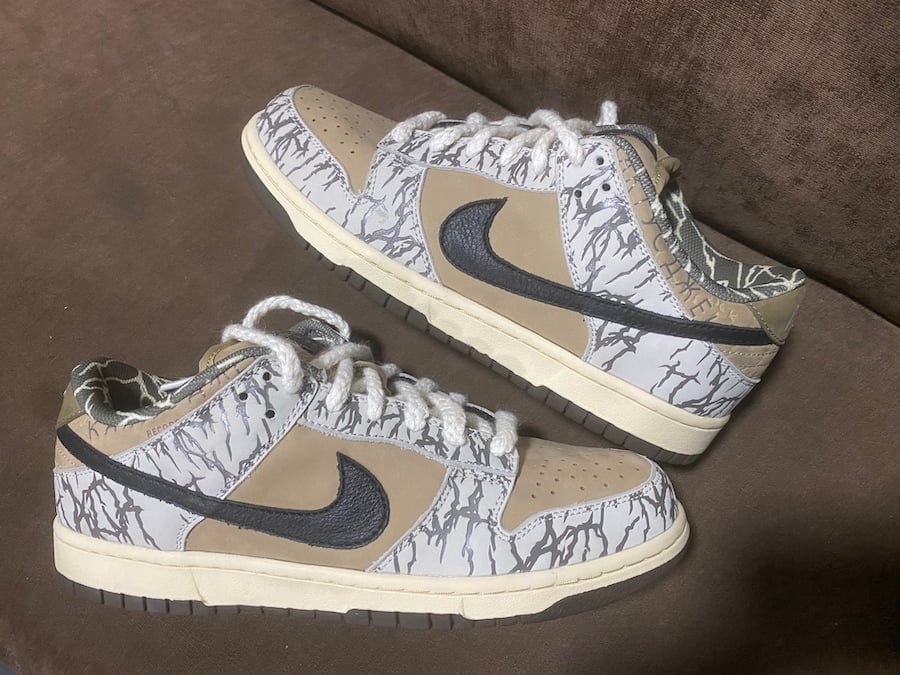 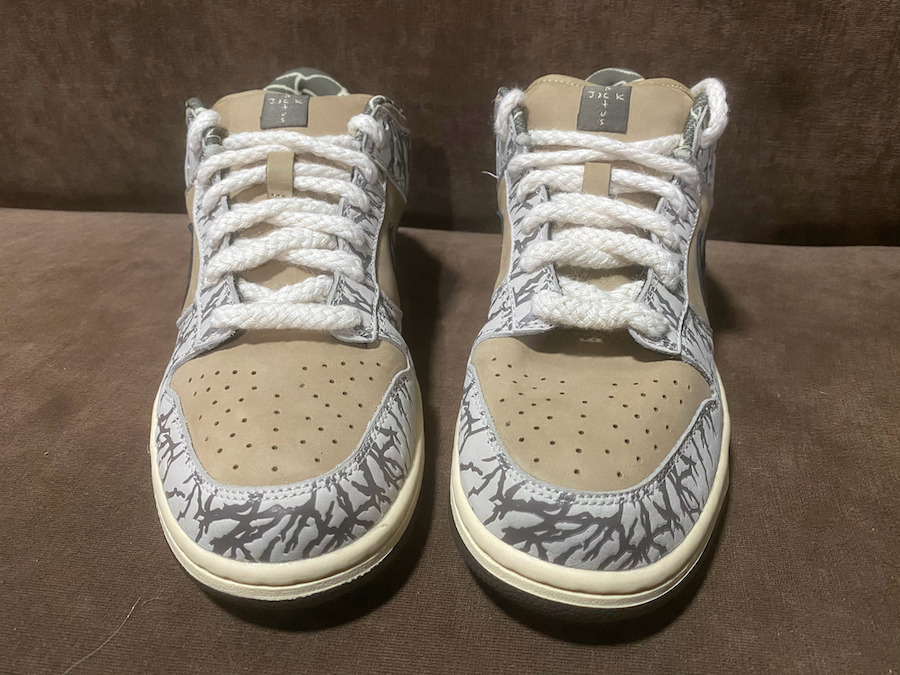 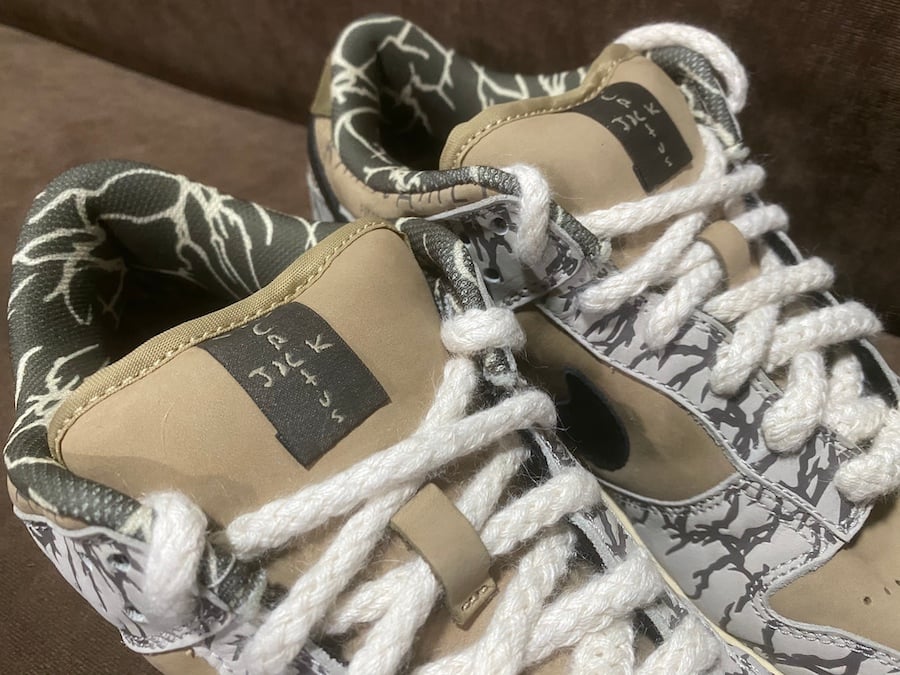 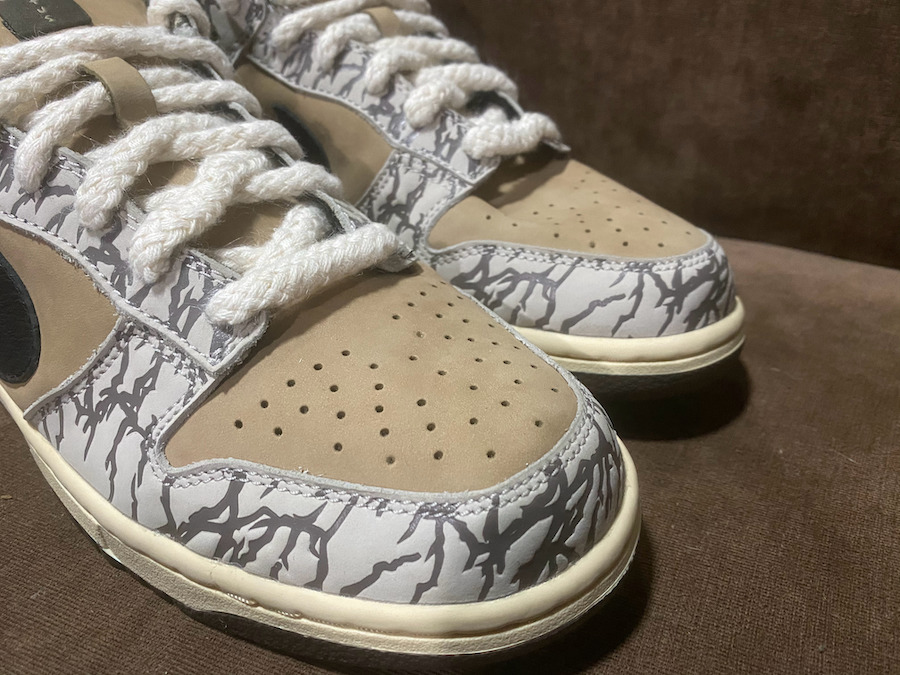 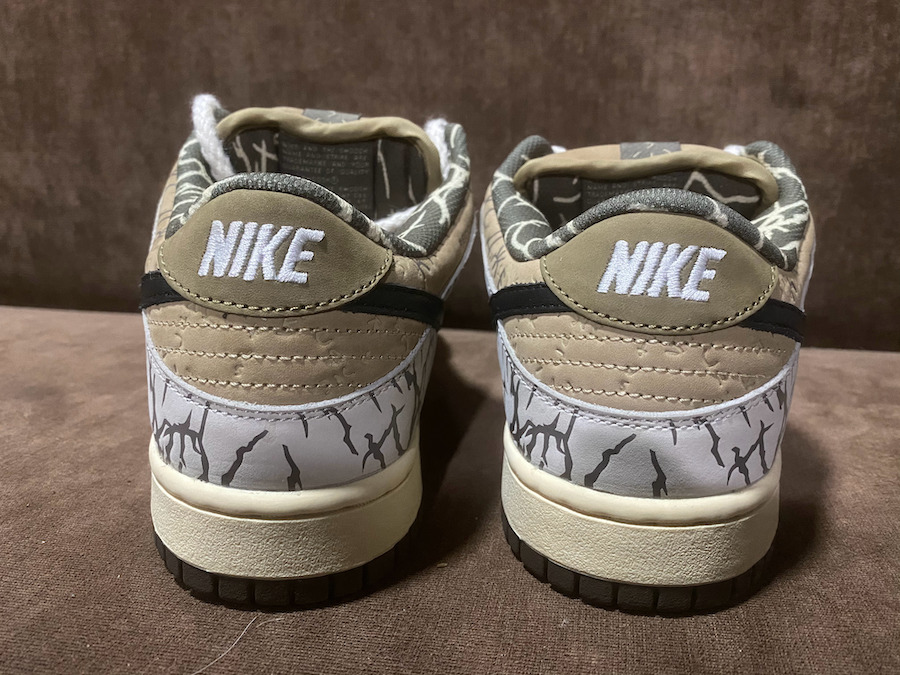 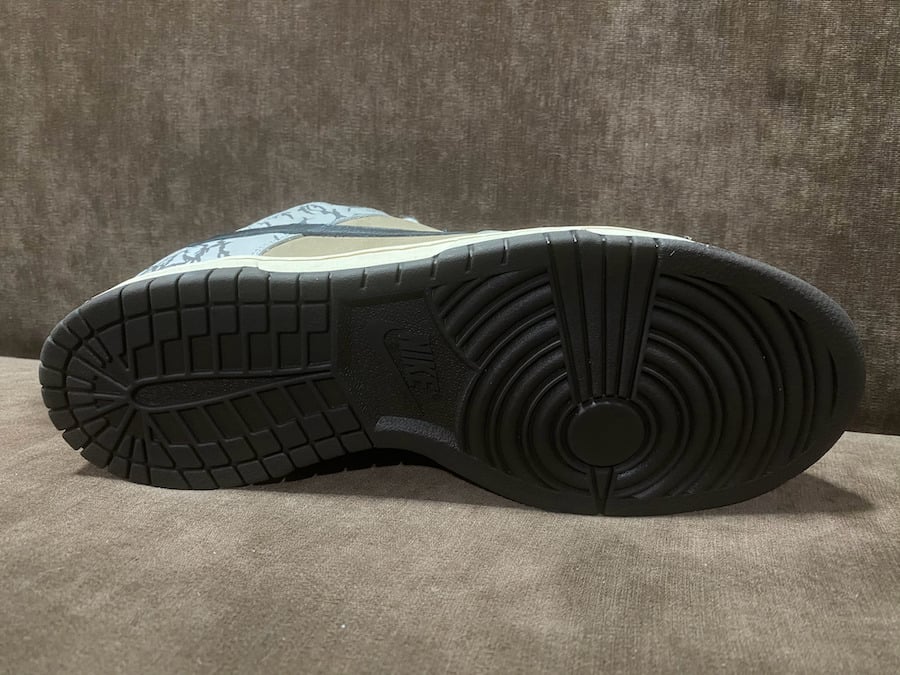 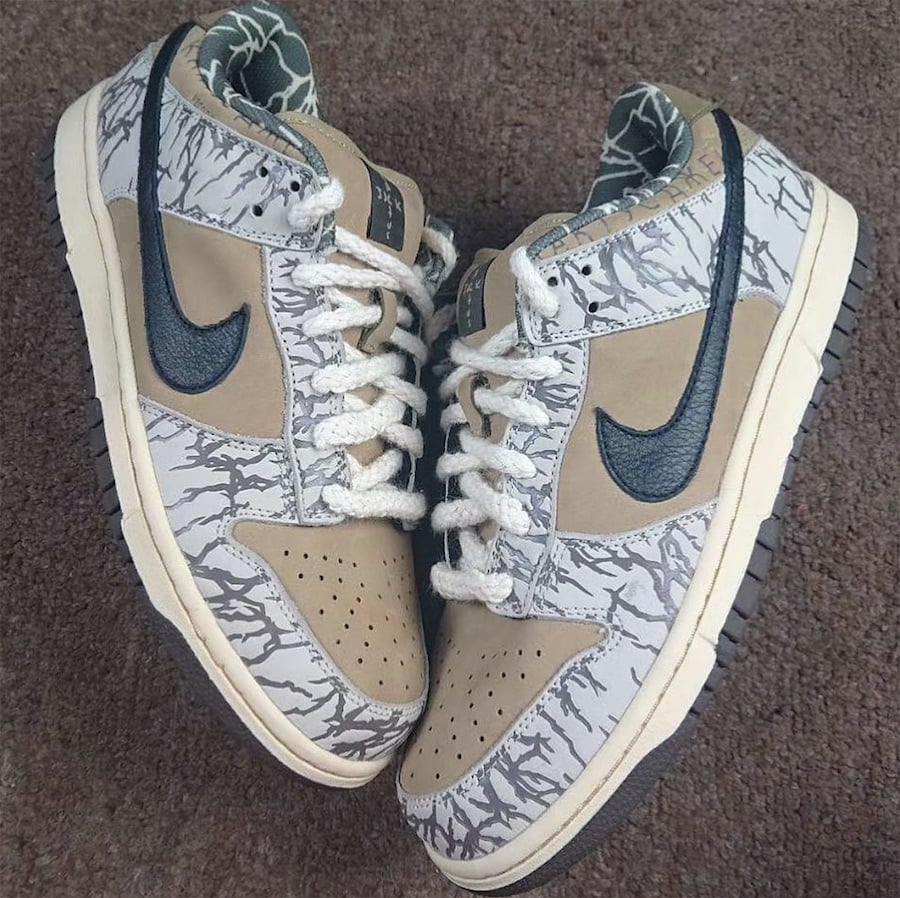 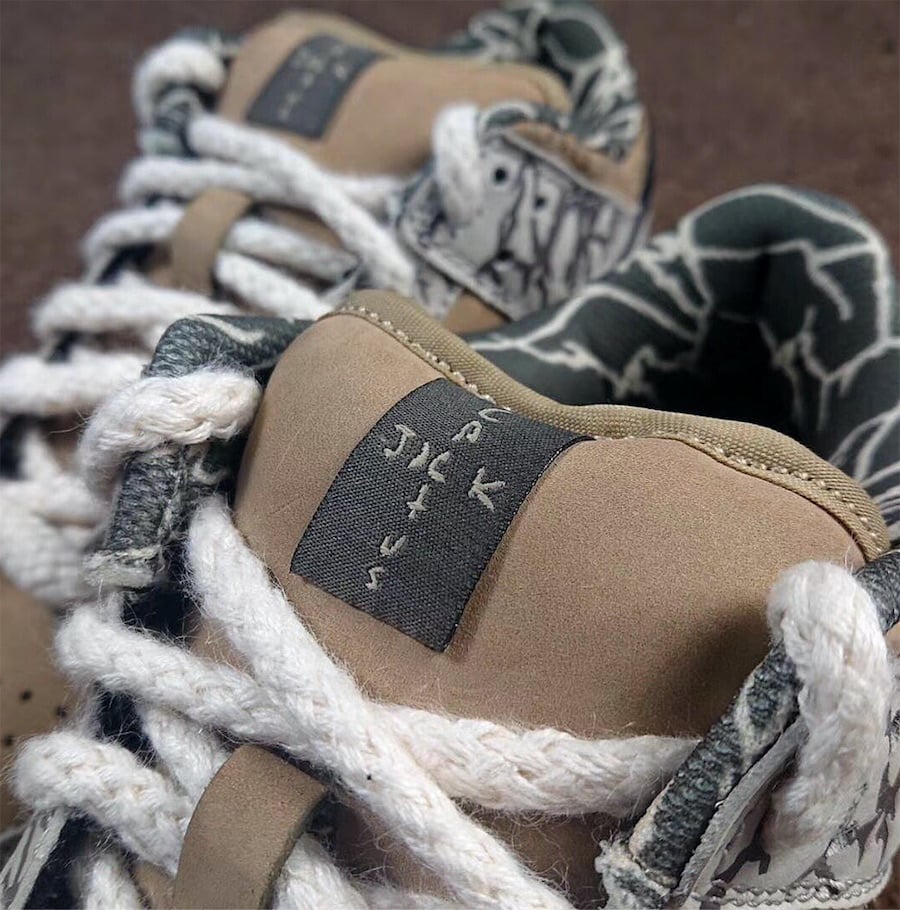 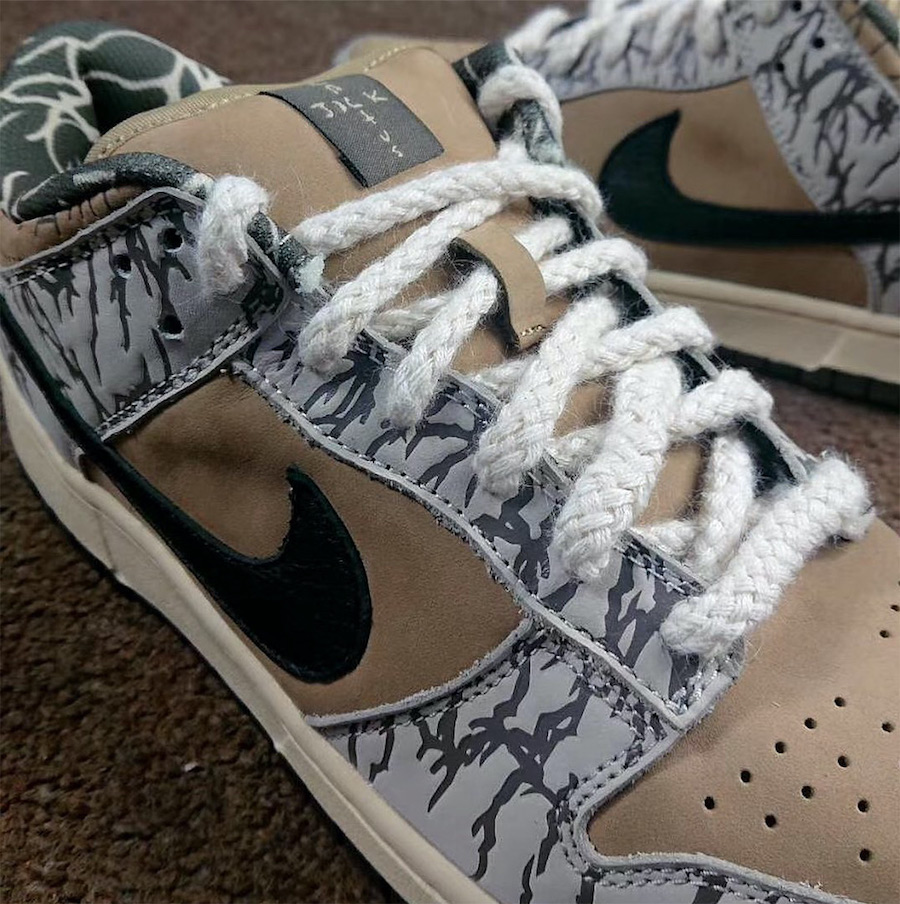 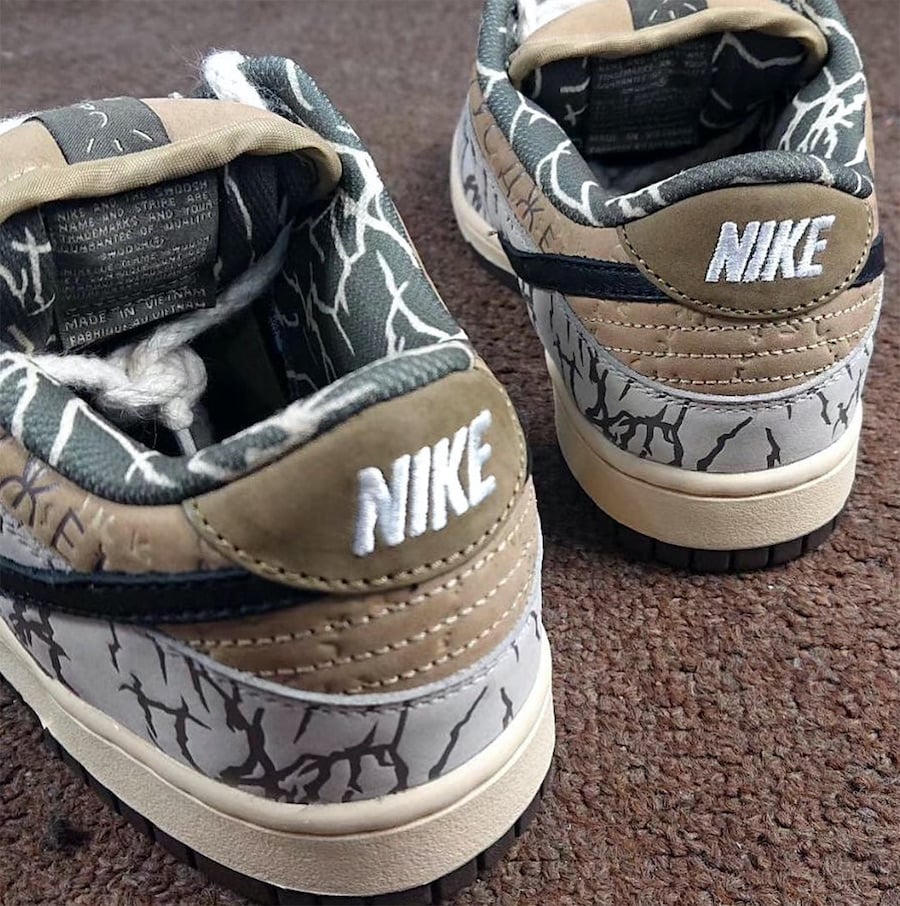 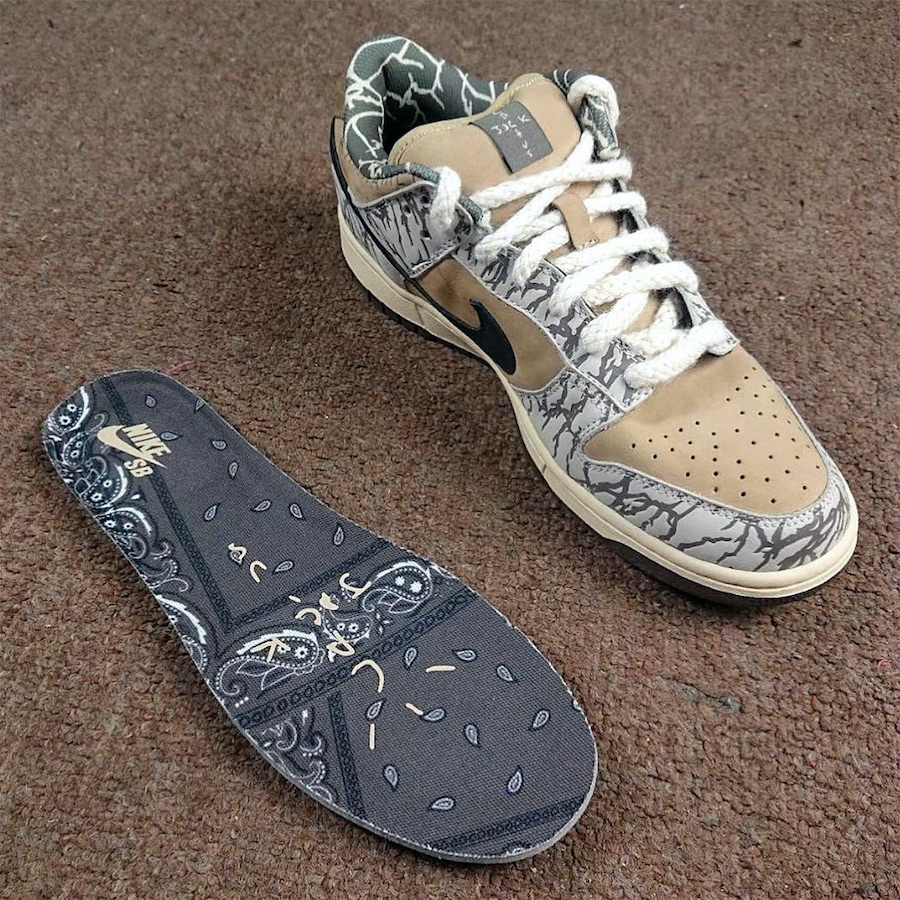