The people behind the SneakrAddicts DVD were in attendance for the release of the Busy P x Nike Air Force 1. Electro house DJ, producer and label manager, Busy P was commissioned to design a pair of the Air Force 1 to be released at very few locations, with the most recent being on October 30th at Nike Sportswear at 21 Mercer in New York and Nike Sportswear at The Montalbán in Los Angeles. The video is shot at the New York location demonstrating the anticipation behind the release and even shows a live drawing session of pictionary by Busy P himself. 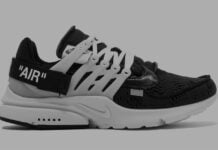 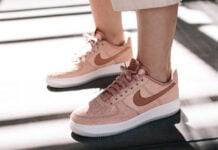 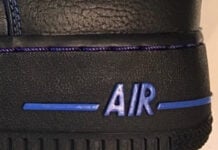