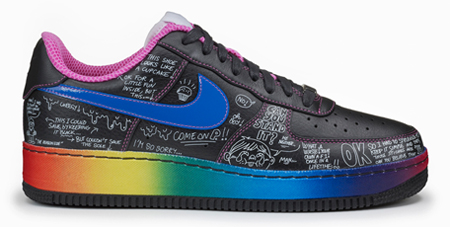 Residents of New York and Los Angeles can rejoice once again, Nike has just announced the release of the Nike Air Force 1 x Busy P later this month. Just days ago many lined up for hours for the KAWS x Nike Air Max 90/Air Max 90 Current, now they get another special release. Releasing as part of the 1World series, Nike commissions electro house DJ, producer, label manager, Busy P for this special Air Force 1. However, you may recall an prior release in June in Paris. Below are the two locations where the Nike Air Force 1 x Busy P will be released. 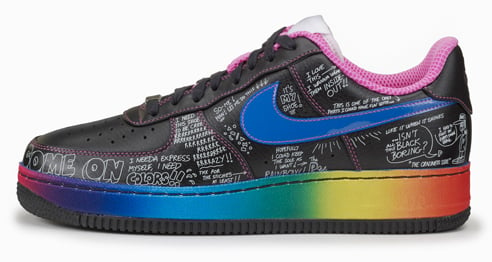